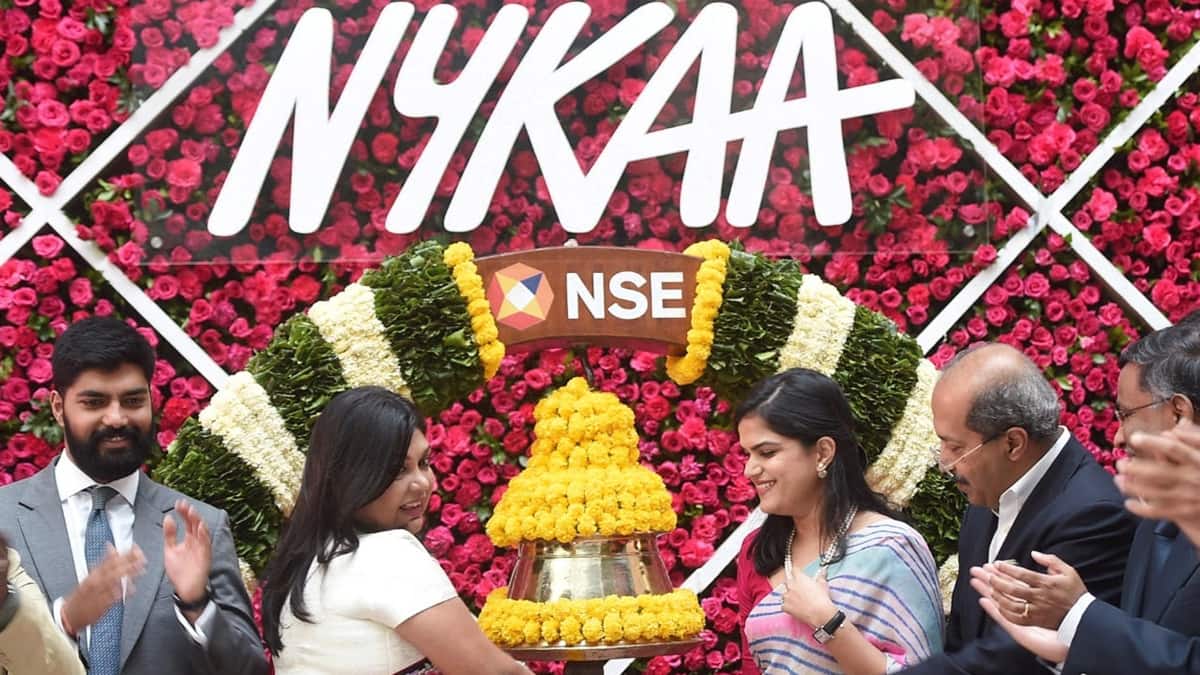 India’s start-up ecosystem witnessed a whirlwind of activity, with several companies closing in on their IPO ambitions

A bunch of brands faced backlash on social media for ‘hurting sentiments’ through their advertisements. Manyavar’s ad questioning the concept of ‘kanyadaan’, a Ceat Tyres ad that had Aamir Khan urging people to not burst Diwali crackers on the road, and Dabur’s Fem ad featuring a same-sex couple observing karwachauth were among those that faced severe criticism, and #boycott threats. Most brands felt pressured to take down their respective ads.

India’s start-up ecosystem witnessed a whirlwind of activity, with several companies closing in on their IPO ambitions. One97 Communications (Paytm) closed its offering with an issue size of Rs 18,300 crore, making it the largest ever IPO of an Indian company. Other notable ones included those of food aggregator Zomato, online insurance broker Policybazaar and fashion retail company Nykaa. MobiKwik, OLA, PharmEasy and Byju’s are next, with upcoming IPOs in 2022.

In September, Zee Entertainment Enterprises (ZEEL) and Sony Pictures Networks India (SPNI) announced that the two companies would merge and combine their linear networks, digital assets, production operations and program libraries. Sony would hold a majority stake in the combined company, and current ZEEL MD & CEO, Punit Goenka, would be at the helm. The announcement came amidst the tussle between ZEEL and its largest investor, Invesco, which has been seeking the ouster of Goenka from the board.

Reliance Retail Ventures, the retail arm of Reliance Industries, entered into a master franchise agreement with 7-Eleven, Inc. to launch 7-Eleven convenience stores in India. The company acquired lingerie brand ‘amanté’ from MAS Holdings, and also bought a 52% stake in designer Ritu Kumar’s firm Ritika, as well as a 41% stake in Just Dial. Additionally, it ventured into the ultra-premium grocery space with Freshpik.

The Indian Premier League was split into two parts in 2021 on account of the second wave of the pandemic. Broadcaster Star India is estimated to have earned about Rs 3,000 crore in advertising revenue this year from the property. BCCI added two more teams — Lucknow and Ahmedabad — owned by RP-Sanjiv Goenka Group and CVC Capital Partners — taking the total number of IPL teams to 10. After bagging the rights to stream New Zealand cricket matches in November, 2020, Amazon Prime Video earned streaming rights of the women’s National Basketball Association games in India.

In 2021, dentsu international’s India arm saw a spate of high-level exits: first, CEOs and founders of agencies such as Taproot Dentsu and iProspect left the network; then in November, dentsu international’s APAC CEO and chairman, Ashish Bhasin, ended his 13-year-long stint with the network. In line with the network’s global realignment, its India agencies have been split into three verticals — creative led by Amit Wadhwa, media by Divya Karani, and CXM headed by Anubhav Sonthalia.

Last year’s TRP scam case continued to cast a shadow over BARC India, with its credibility in doubt as a ‘fair’ TV ratings agency. Its CEO Sunil Lulla — who had also been questioned by the Mumbai Police in reference to the scam — finally quit in August, handing over the reins to Nakul Chopra. Meanwhile, the future of the broadcast industry remains uncertain, with TRAI postponing the implementation of NTO 2.0 till April, 2022.