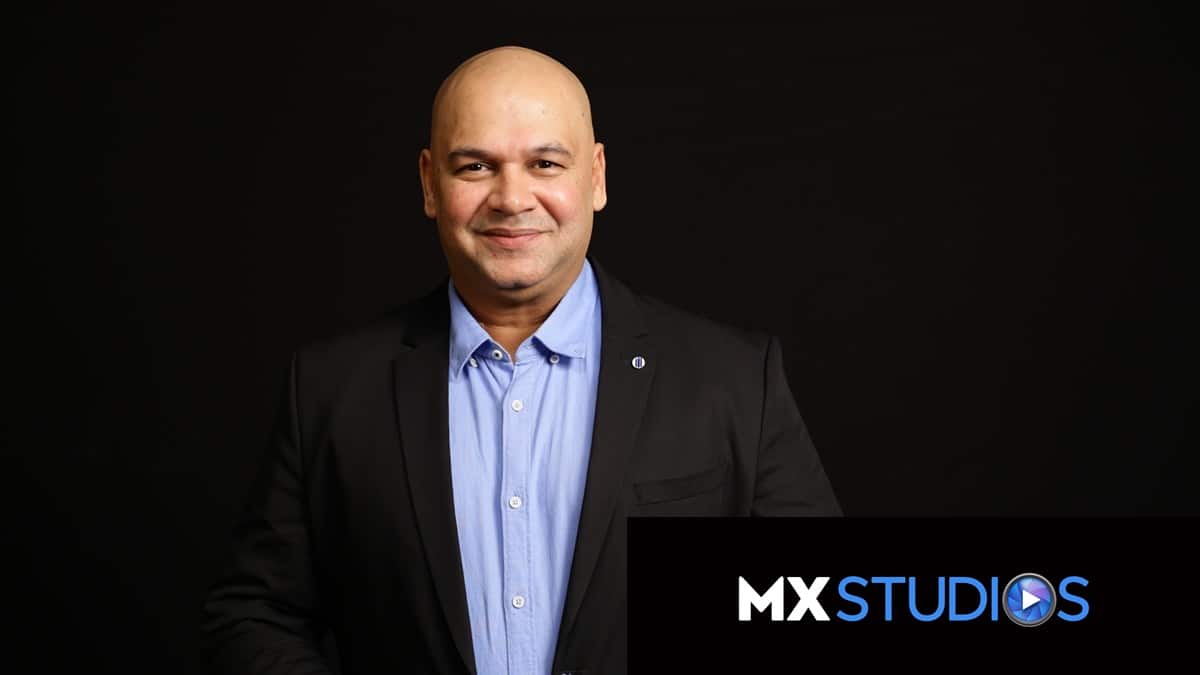 MX Player has rolled out a content and creative solution division MX Studios. The streaming platform has appointed Suresh Menon as the content and creative head to lead this mandate for MX Studios. According to the company, the new division is positioned as an enabler for brands to tell compelling stories that not only appeals to the viewers, but also meets the business needs of advertisers.

“We are delighted to announce the launch of MX Studios that will curate and produce scripted narratives in an entertaining fashion and we’re excited to have Suresh Menon on board as the content and creative head for MX Studios. Having demonstrated a history of working across different entertainment media as well as running his own content production business, we believe he is the perfect addition to the team at MX Studios,” Nikhil Gandhi, Chief Operating Officer, MX Media, said.

Suresh Menon brings his years of rich experience of working in the entertainment industry to this role and is someone who can understand brands, their ethos and their communication objectives while seamlessly integrating them into engaging narratives. “I have been a part of the media and entertainment fraternity for close to two decades and I’ve had a vast experience in scripting, ideating and storytelling across formats like theatre, television, films and webseries. I am looking forward to bringing these strengths to my new role as the content and creative head for MX Studios,” Suresh Menon highlighted.

MX Player is an entertainment super app that caters to over 280 million monthly active users in India, integrating all forms of entertainment on one platform – including video playback, streaming video, music and gaming. It currently operates on an ad supported model and hosts a wide library of over 2,00,000 hours of premium content across 10 languages, including a critically acclaimed slate of MX Original/ Exclusives, movies, web series, TV shows, news and audio music.