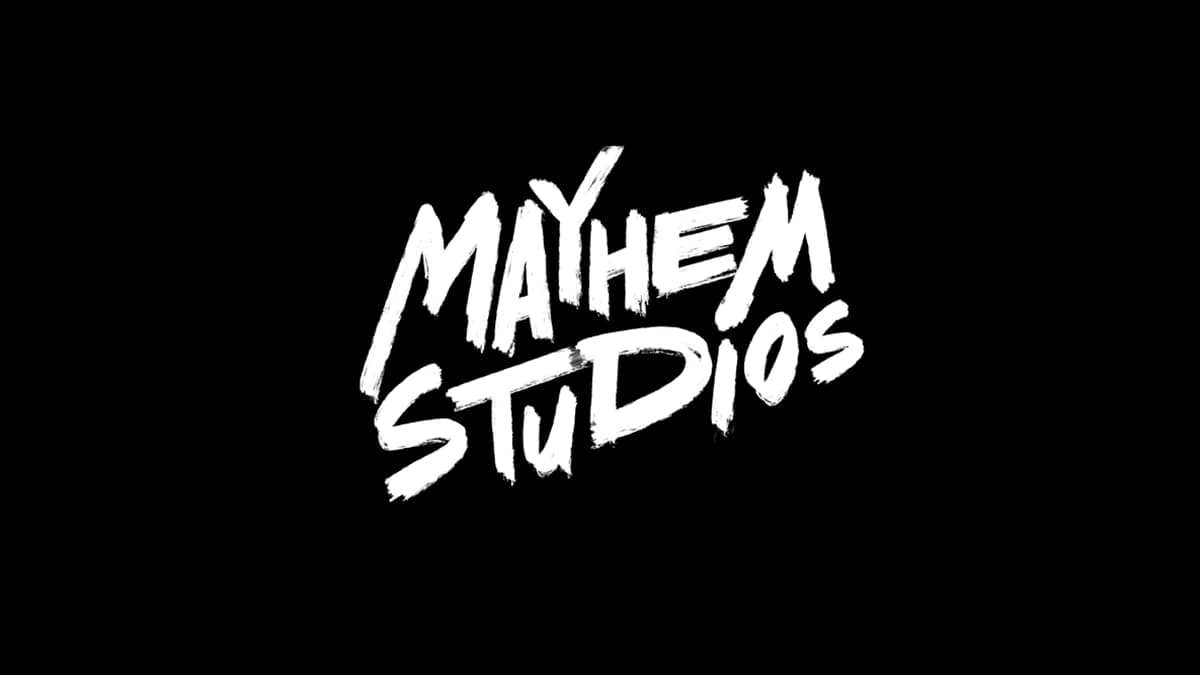 Mayhem Studios will work on multiple esports and other game titles to meet an ever-increasing demand due to the gaming boom across India and other markets.

Esports platform Mobile Premier League (MPL) has launched a gaming studio called Mayhem Studios to step up the development of AAA mobile games for domestic and global markets. Operating as a subsidiary of MPL, Mayhem Studios aims to harness the strength of India’s talented game developer community and produce high quality games. The Studio will have a team of professionals in the area of animation, art, cinematics, design, engineering, UI and UX game design and game production. The operations of the Studio will be led by Ojas Vipat.

India has the potential to become a gaming hub of the world, Sai Srinivas, co-founder and CEO, MPL, said. “It is imperative to create requisite infrastructure for making world-class games to help achieve the country’s vision to make the Indian digital gaming sector a world leader. Mayhem Studios’ launch is our first contribution towards achieving this vision,” he added.

“Mayhem Studios will be focused on developing games that all gamers can relate to and enjoy the best-in-class gaming experience. Setting up such a state-of-the-art studio is the first major step towards development of many AAA mobile game titles from India for the global markets and we are on the right track,” Ojas Vipat, CEO, Mayhem Studios, stated.