Certain FM radio channels are playing songs or broadcast content which glorifies elements such as alcohol, drugs, weaponry, gangster, and gun culture, among others, the Ministry said. 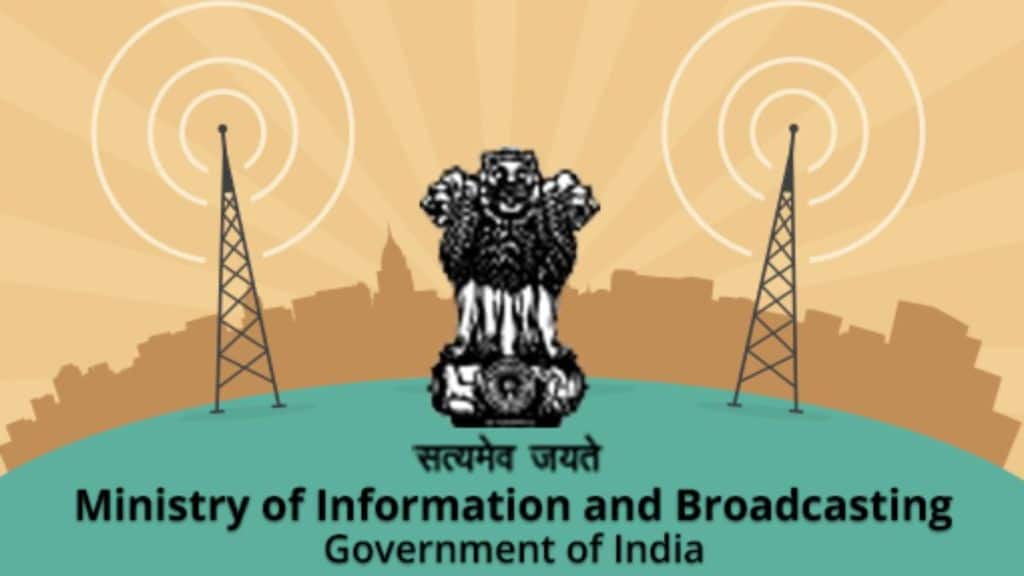 The FM Cell of the Ministry of Information and Broadcasting (MIB) issued an advisory regarding the content played by FM radio channels. According to the Ministry, certain FM radio channels are playing songs or broadcast content which glorifies elements such as alcohol, drugs, weaponry, gangster, and gun culture, among others.

The advisory mentions that the High Court of Punjab and Haryana have taken judicial note that such content affects children who are at an impressionable age. Moreover, the note states that such content gives rise to a gangster culture.

According to the advisory issued, clause 11.1 of GOPA (10.1 of MGOPA) states that the permission holder shall follow the same Programme and Advertisement codes as followed by All India Radio (AIR), as amended from time to time or any other applicable code, which the Central Government may prescribe from time to time. Hence, the broadcast of such songs/content is in violation of the AIR Programme Code.

Moreover, clause 23.3 of GOPA (24.3 of MIGOPA) states that in the event of the permission holder violating any term and conditions of permission or any other provisions of the FM radio policy, the grantor shall have the right to impose the sanctions for suspension of the permission and prohibition of broadcast as
prescribed therein. Hence, the Ministry of Information and Broadcasting, in the exercise of powers flowing from the GOPA/MGOPA, advises all FM Radio channels to strictly adhere to the terms and conditions prescribed therein and not to air any content in violation thereof.

It further states that any violation shall entail such penal action as deemed fit in accordance with the terms and conditions laid down in the GOPA/MGOPA.