The Ministry of youth affairs and sports (MYAS) has been appointed to regulate esports as part of multiple sports events, according to a release. 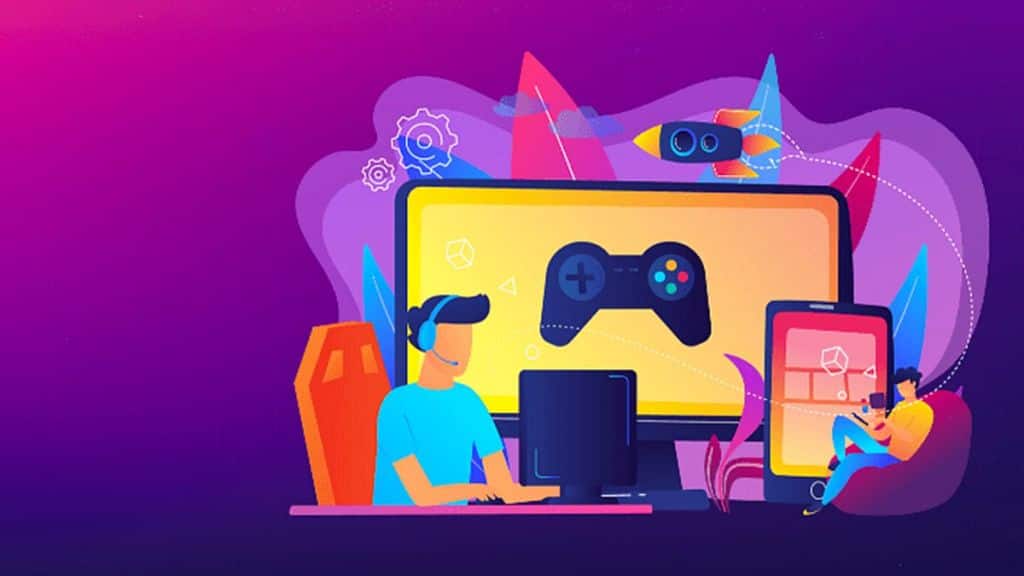 In July, 2022, Square Enix revealed that it would release Final Fantasy collectibles on the Enjin platform

On Tuesday, the Ministry of electronics and information technology (MeitY) was appointed as the nodal ministry for online gaming. In addition, the Ministry of youth affairs and sports (MYAS) has been appointed to regulate esports as part of multiple sports events, according to an official government release.

A uniform central regulation for online skill gaming has been a long-standing demand in the industry and this step will hopefully lead to a progressive regulatory framework underpinned by consumer welfare, Roland Landers, CEO, All India Gaming Federation, said. “This will help further grow the industry and make online gaming a cornerstone of digital India. We welcome the appointment of MeitY as a nodal ministry for online gaming,” he added.

The online gaming industry has been under fire due to its troubles with reports of gross and service taxes (GST) evasion and cryptocurrency fraud. There has also been a longstanding conversation about real-money gaming and the fear of gambling within the sector. The regulation of the industry also has had concerns over taxation rates.

Also Read
Spotify to be next in line to layoff employees
Republic Day 2022: Brands capture the essence of patriotism in new campaigns
The AR revolution has arrived; here are 4 trends of Augmented Reality for 2023
Bharat Matrimony releases ‘online matrimony trends report’ for 2022

According to industry professionals, the announcement by the Government will aid in shaking off the misconceptions related to esports as the country recently competed for medals at the inaugural Esports Asian Games. For Rohit Jagasia, founder and CEO, Revenant Esport, the collective efforts of the gaming fraternity along with the Ministry of Youth Affairs and sports have reaped the rewards as e-sports is a legitimate sport in India.

Esports have already been considered as a medal sport in the Olympics and Asian games and this news will further boost the sport in the country as it was long overdue, Animesh Agarwal, founder and CEO, 8bit Creatives, stated. “The industry inclusive of developers, players and creators as a whole is growing and this recognition will be very thriving for the industry. It presents a clean slate for gamers and proves that e-sports is a serious sport,” he highlighted.