With this campaign, the company wants to educate consumers about the fact that just having health insurance isn’t enough 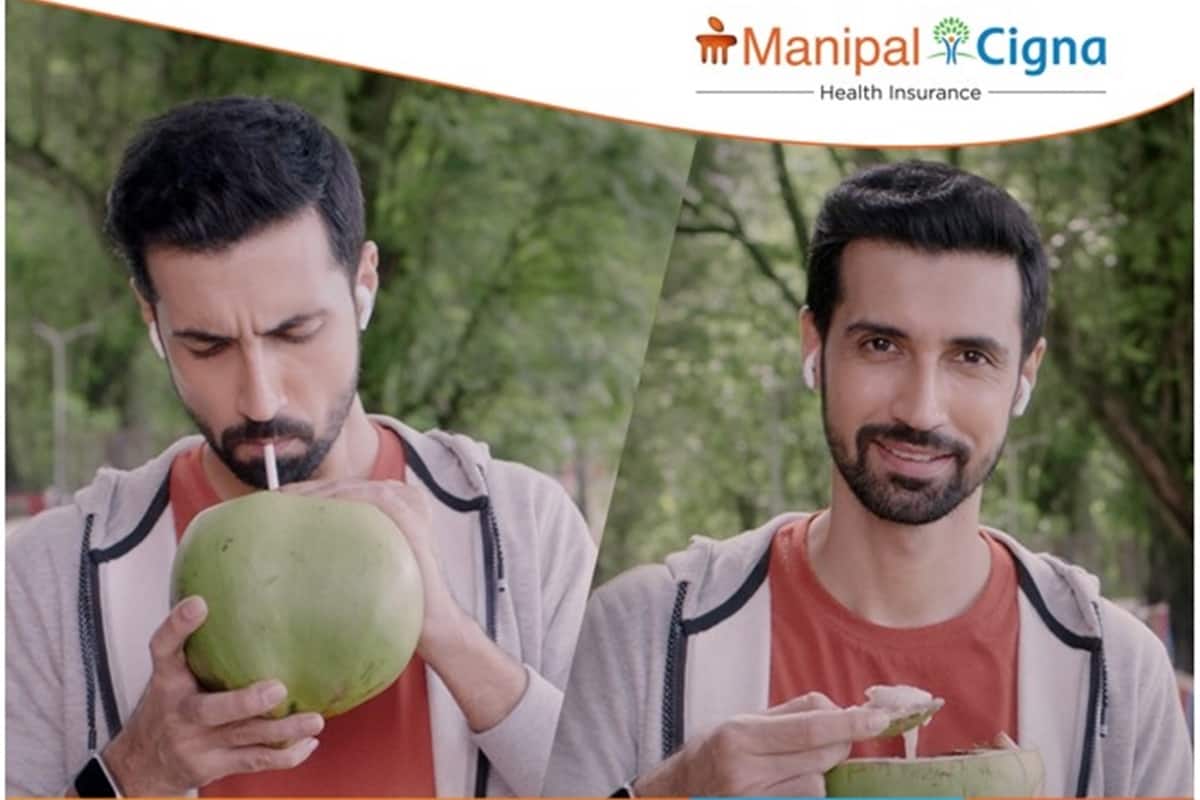 ManipalCigna Health Insurance Company Limited has launched ‘Ek Baar Lo, Achha Lo’, a new marketing campaign. With this campaign, the company wants to educate consumers about the fact that just having health insurance isn’t enough. Rather, one needs to be prepared with a comprehensive, affordable and adequate sum insured plan to access quality treatment without worrying about the healthcare expenses. According to Sapna Desai, head, marketing and digital sales, ManipalCigna Health Insurance, a sum insured that appears sufficient today may be inadequate to cover the rapidly escalating healthcare expenses in the next few years.

“To establish the need for a comprehensive health coverage and to drive memorability we have built two films with semiotics approach. The first film uses the symbol of a ‘Universal Adaptor’ to ensure that quality healthcare is not limited by borders. The second film showcases ‘a satisfying Coconut drink’ to highlight the need for adequate sum insured,” Desai said.

The digitally-led campaign films want to send across the message that one should not compromise when it comes to one’s health insurance. The company had launched ManipalCigna Lifetime Health plan recently. To drive awareness about the product, as well as the campaign, it has rolled out advertisements on digital and social media and started influencer outreach programs.

ManipalCigna Health insurance Company Limited is a joint venture between Manipal Group and Cigna Corporation. The Mumbai-headquartered company ManipalCigna claims to have 50 branch offices covering major metros and towns. The company has built a multi-distribution network of over 30,000 agents, 300 major brokers, it claimed in a statement. It also claims to have tie-ups with 12 leading banks, more than 35 NBFCs, MFIs, and corporate agents.