With this campaign, Mahindra & Mahindra aims to further build Thar’s appeal with those who seek an adventure-filled lifestyle 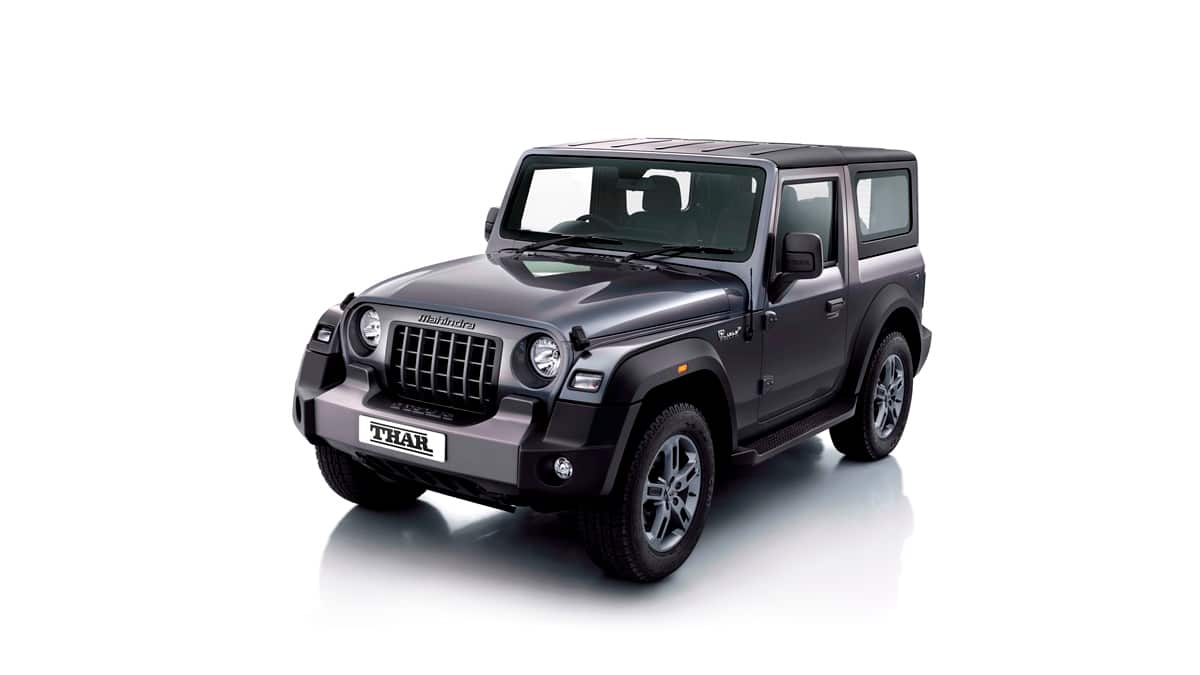 The campaign will also be amplified on Thar’s social media platforms, along with television

Mahindra & Mahindra Ltd Has launched a new campaign to promote All-New Mahindra Thar. With this campaign, Mahindra & Mahindra aims to further build Thar’s appeal with those who seek an adventure-filled lifestyle. This strategy has helped the brand to scale new heights since its latest avatar was launched in October 2020, it said in a statement.

With this campaign, the brand aims to connect with the millennials, a growing customer base for the All-New Mahindra Thar. The campaign has been narrated in a way that reflects millennials’ need to challenge the norm and to break away from the mundane by doing ordinary things in an extraordinary way that no one has tried before. Moreover, the campaign also connects back to the SUV heritage of Mahindra by incorporating a modern rendition of an iconic Bollywood song that features a Mahindra 4×4 vehicle.

The film portrays the story of one of the most important and memorable moments in the life of a young couple. In the film, two protagonists, each in a Thar, are seen to be involved in a thrilling chase while enjoying the best of what the 4×4 off-roader has to offer. The viewer follows them as they take on extreme terrain, with each one trying to spur on the other; the ride ends on a high note with the duo achieving the impossible, in more ways than one.

Read Also: What opportunities does metaverse bring to influencer marketing