Looking-forward 2022: Why social commerce will play an important role to drive e-commerce

Social commerce currently accounts for one to 1.5% of overall e-commerce 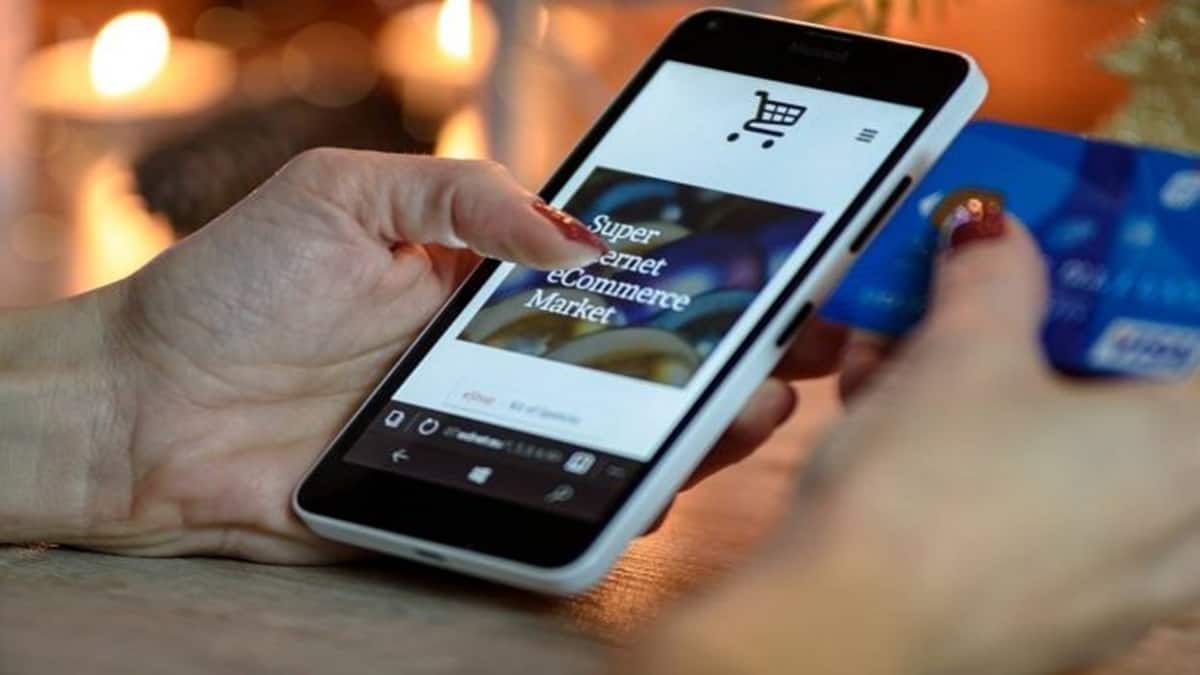 Although the overall GMV of social commerce in India still remains in a nascent stage, social channels last year attracted many shoppers

With the increasing use of social media, consumption of video and the growth of digital transactions across the country, social commerce has emerged as an important channel of commerce. Social commerce currently accounts for one to 1.5% of overall e-commerce, according to Ankur Pahwa, partner and national leader, e-commerce and consumer internet, EY India. The share of social commerce is expected to go upto six percent by 2025, Pahwa added. “Consumers who have moved into tier-2, tier-3 markets and beyond in addition to those customers who joined the internet bandwagon in the last 18 months, they have started to move from interaction to transaction,” Pahwa told BrandWagon Online.

Although the overall GMV of social commerce in India still remains in a nascent stage, social channels last year attracted many shoppers. 40% online shoppers made at least one purchase through social media in 2020, according to a Bain & Company report. In July this year, e-commerce giant Flipkart threw its hat into the ring with the launch of Shopsy. Currently, it claims to have more than 2.5 lakh sellers on the platform. According to Prakash Sikaria, senior vice president, growth, Flipkart, Shopsy is on track to grow four times and clock 100 million users by next year. “Shopsy is witnessing the majority of its customers coming from Tier 2+ cities with North and East zones contributing to 80% of this customer base. The new customer base has been growing month-on-month with 37% growth seen in November. Beauty and general merchandise is one of the most popular categories that are contributing towards bringing new customers to Shopsy,” he stated.

While platforms such as Shopsy, Meesho, Glowroad have focussed on a reseller model, others have collaborated with creators and live commerce to make the shopping experience more immersive for users. Fashion e-retailer Myntra is also following the influencer and content-led commerce model. According to Achint Setia, VP and business head, social commerce, Myntra, the platform is exploring this creator-led model as users in the fashion category are looking for inspiration and aspiration from the people who are better exposed.

While Myntra Studio was the platform’s first major step towards social commerce, the e-commerce platform went a notch up with the launch of MLive this November. For Setia, MLive hosts creators who provide consumers with advice and answers on their queries which the usual descriptive, catalogue-led model may not be able to answer. As brands are also looking at opportunities to talk to consumers, several international and local brands such as HRX, Puma have also hosted live sessions during Myntra’s year-end sale, Setia mentioned.

Meanwhile, short video platforms have also cashed in on the opportunity.Glance’s short video platform Roposo launched creator-led live commerce in October. As a result of its pivot to social commerce, users now have access to nearly 500 D2C brands across categories through livestreams by live commerce creators. “Social commerce helps brands build a more personal, one-on-one connection with consumers. Many consumers, especially those belonging to Gen Z, are looking for authenticity in recommendations and seek an element of entertainment in their online shopping experiences,” Mansi Jain, vice president and GM, Roposo, said.

Trell, another influencer-led social commerce platform claims to have partnered with more than 1000 brands. “From the social commerce standpoint, we have seen a 30% month-on-month growth and a 100% M-O-M growth in online transactions,” Pulkit Agrawal, CEO and co-founder, Trell, claimed. Interestingly, more than 70% of the purchases on the platform are from tier II and III markets. To build a better brand experience, Trell is planning to bring live commerce and VR formats for brand associations in early 2022.

Meanwhile, ShareChat’s Moj also announced a video commerce partnership with Flipkart. For Manohar Singh Charan, chief financial officer, Moj, this collaboration with Flipkart is the first step towards developing a concrete revenue stream for the creators at a time when the creator economy-led revenue streams are globally seeing an upsurge. This collaboration will also enhance the “social experience” of Moj users.

But despite the growth, there are a couple of areas that these platforms need to pay attention to replicate the success of the Chinese social commerce ecosystem. “The players in the segment will need to focus on category expansion, how to make the economics work for the long-term and the optimisation of logistics and a frictionless customer experience,” EY’s Pahwa commented.

Read Also: Why 2021 is the year of the rise of cryptocurrency and NFT in India