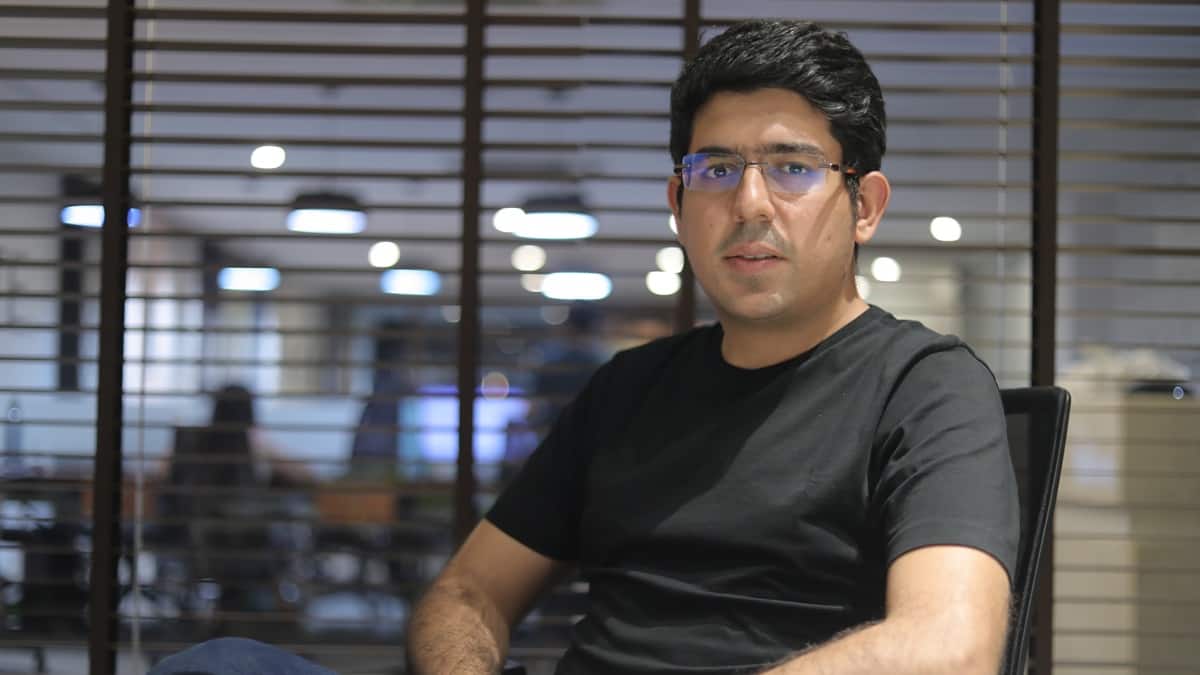 The brand claims that its gross revenue grew around 40-45% during FY22.

Indian fast fashion ethnic wear brand Libas plans to expand to 50 new offline stores in India by the end of 2023, with a focus on tier 2 and tier 3 cities, Sidhant Keshwani, managing director and CEO, Libas, told BrandWagon Online. “Our offline journey started post covid. Within six months, we realised that there is a huge potential for growth as everything begins to open up. Beyond launching our own stores, we have also scaled up our distribution channels and are now available across more than 200 retail stores such as Shoppers Stop, Lifestyle, among others,” he added. In the last six months, the company has opened three brick and mortar stores in Delhi.

Currently present offline only in Delhi, the company plans to launch nearly five to six stores in metro cities such as Delhi, Mumbai and Bengaluru over the next three to four months. For Keshwani, while tier 2 and tier 3 is a long-term plan, the immediate focus for the brand is metro cities. “We are expanding within metro cities because of the economic and e-commerce data we have. When we look at places for our next store, we look at where the maximum amount of sales and traffic on our website comes from. Interestingly, certain cities in tier 2 and tier 3 range have come up in our data,” he stated.

The brand claims that its gross revenue grew around 40-45% during FY22. “Last year, we could just reach and not meet our complete target of 60% growth due to the pandemic. This fiscal, we have carved aggressive growth plans,” he added. The company claims it has set 80-85% growth rate for all its major channels including retail stores, D2C channels, among others.

As for the revenue, the company claims that offline stores account for about 10-12% of the overall business, while the remaining 90% comes from online platforms. Furthermore, within online, e-commerce marketplaces such as Amazon, Flipkart, among others account for 75-80% of the revenue, while the rest 20% comes from the company’s website. “By the next two years, we expect the split between marketplaces and offline channels to be equal,” Keshwani said.

Interestingly, the company has opted for digital platforms such as social media and OTT channels including Hotstar and Voot, for its first campaign. It recently launched a spring summer 2022 campaign #TheresAlwaysALibas with actress Sara Ali Khan. “The majority of the ad spends were digital for this campaign while a small portion of it was directed offline across certain magazines,” Keshwani said adding that the company plans to increase its marketing spends by 100% in FY23 when compared to last year.