The campaign has been conceptualised by Wunderman Thompson 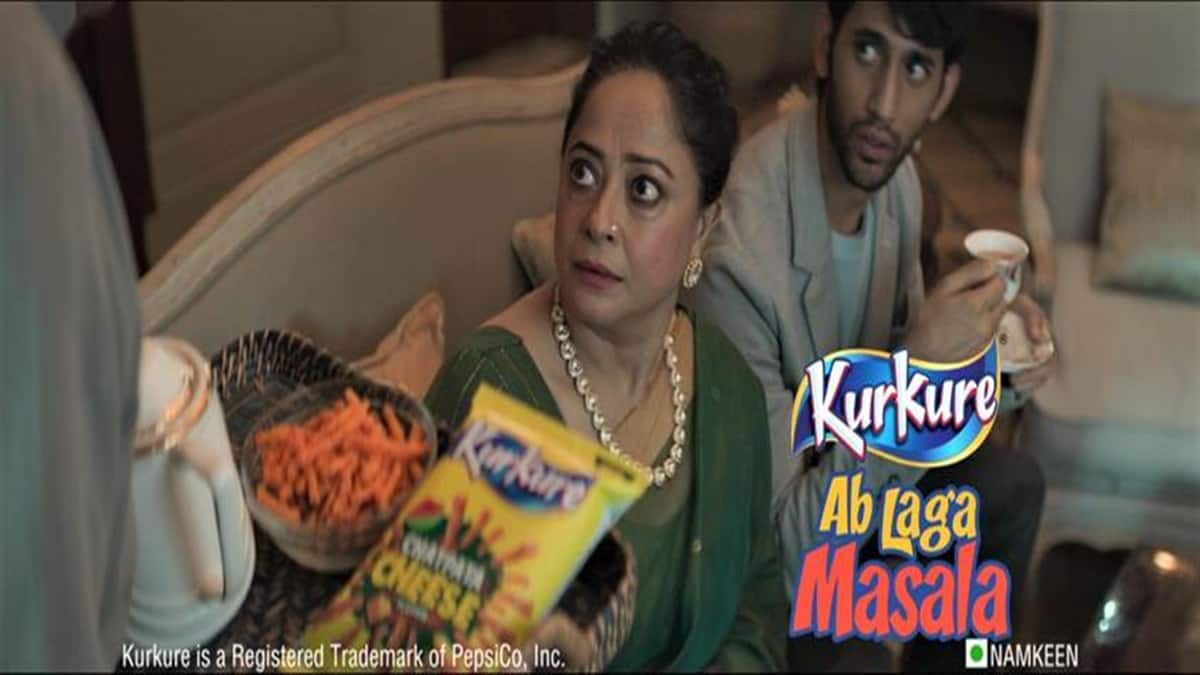 ‘Videsi Mein Desi Chatpatapan’ campaign will also be brought to life through a 360-degree campaign across multiple platforms and an engaging social media initiative for its fans.

Snack brand Kurkure has rolled out a new campaign to introduce its latest flavour innovation – Kurkure Chatpata Cheese. Not limited to a TVC, the Kurkure Chatpata Cheese ‘Videsi Mein Desi Chatpatapan’ campaign will also be brought to life through a 360-degree campaign across multiple platforms and an engaging social media initiative for its fans.

“For over 20 years, Kurkure has been the family entertainer that adds a spark of quirky masti into the daily lives of its consumers. We keep our consumers at the heart of everything we do by creating campaigns that illustrate unconventional, yet relatable modern Indian family moments. Our latest TVC intends to transform any family moment into an entertaining one with our new Chatpata Cheese fusion flavour that is truly ‘videsi mein desi chatpatapan’,” Neha Prasad, associate director, brand marketing, Kurkure, PepsiCo India, said.

The TVC opens with two families, one Indian and the other a foreigner, discussing their children’s love marriage. The Indian boy’s mother, who is skeptical of their union expresses her displeasure to her son, claiming that he would be better off marrying someone from an Indian family. While doing so, she offers the girl’s parents some Kurkure Chatpata Cheese, but instead tells them in English that she’s proud of her son’s choice. That’s when the ‘chatpata’ twist kicks in and the girl’s mother playfully responds, “chal jhoothi!”, shocking everyone in the room.