#KanganavsTwitter; how will it impact brand Kangana 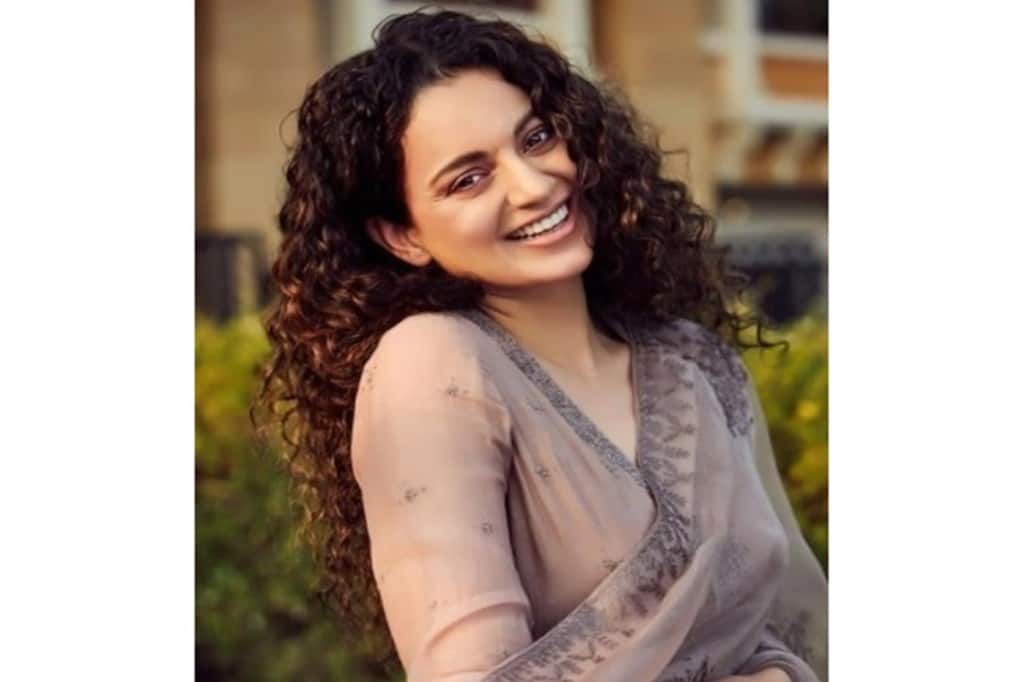 On Tuesday, actress Kangana Ranaut’s account was permanently suspended by micro blogging site Twitter. The move came in after she posted a series of tweets on #BengalBurning which talked about post-poll violence in West Bengal — these were seen as a call to violence. “We’ve been clear that we will take strong enforcement action on behaviour that has the potential to lead to offline harm. The referenced account has been permanently suspended for repeated violations of Twitter Rules specifically our Hateful Conduct policy and Abusive Behaviour policy. We enforce the Twitter Rules judiciously and impartially for everyone on our service,” Twitter said in a statement.

Soon after the announcement, fashion designers such as Anand Bhushan and Rimzim Dadu issued statements to distance themselves and their brands from the actress. “In view of certain events today, we have taken a decision to remove all collaboration images with Kangana Ranaut from our social media channels. We also pledge never to be associated with her in any capacity in the future. We as a brand do not support hate speech,” Bhushan said in a post shared on his social handles. Rimzim Dadu pledged to “remove all posts of past collaborations” and “to not engage in any future association with her.” It is believed that Ranaut charges brands approximately Rs 50 lakhs per day depending on the advertiser. The actress has been associated with brands such as Emami BoroPlus, Khadims India, Liva by Aditya Birla Group among others. When contacted by BrandWagon Online, Emami Limited declined to comment while Khadims India stated that the actress’ contract ended in March 2021.

According to brand experts, celebrities are brought in for their likeability and unifying factor and not their hateful and divisive quotient. “All brands, especially consumer facing, will want to work with an ambassador who works with all sections of the Indian audience. One who doesn’t openly flay one group and support another. It might work to have them play anti-roles in movies, but advertising is real life where you need the actual human side of an ambassador. No brand will want a volatile and a battle-axe of an ambassador to represent it on any forum. It will create a storm that will make brands implode,” Prathap Suthan, chief creative officer, Bang In The Middle, said.

Also Read
Zomato to focus on building its Live product; completes 40-50% of revenue target so far
How Web3 is the next frontier of experiential marketing
FanClash names Jonathan Amaral as its new brand ambassador
Radhika Roy, Prannoy Roy resign as directors with Adani Group’s takeover of NDTV

To be sure, this is not the first time that the actress has come under the scanner. Ranaut has earlier received flak for her remarks over farmers protesting against new agricultural laws among other political issues. Interestingly, strategists observe that when a brand signs on a celebrity, it does so knowing fully well that what a celebrity does may impact it. Kangana Ranaut has been particularly vocal on issues, so the brands that she has endorsed may have taken this into account, Lloyd Mathias, business strategist and former Asia Pacific marketing head, HP Inc, said. “While it is important for companies and brands to respect public sentiment, it should not stop them from taking a stand on issues that matter. Brands are important elements in shaping culture. They play a big part in influencing consumer behaviour and moulding opinion,” he added further.