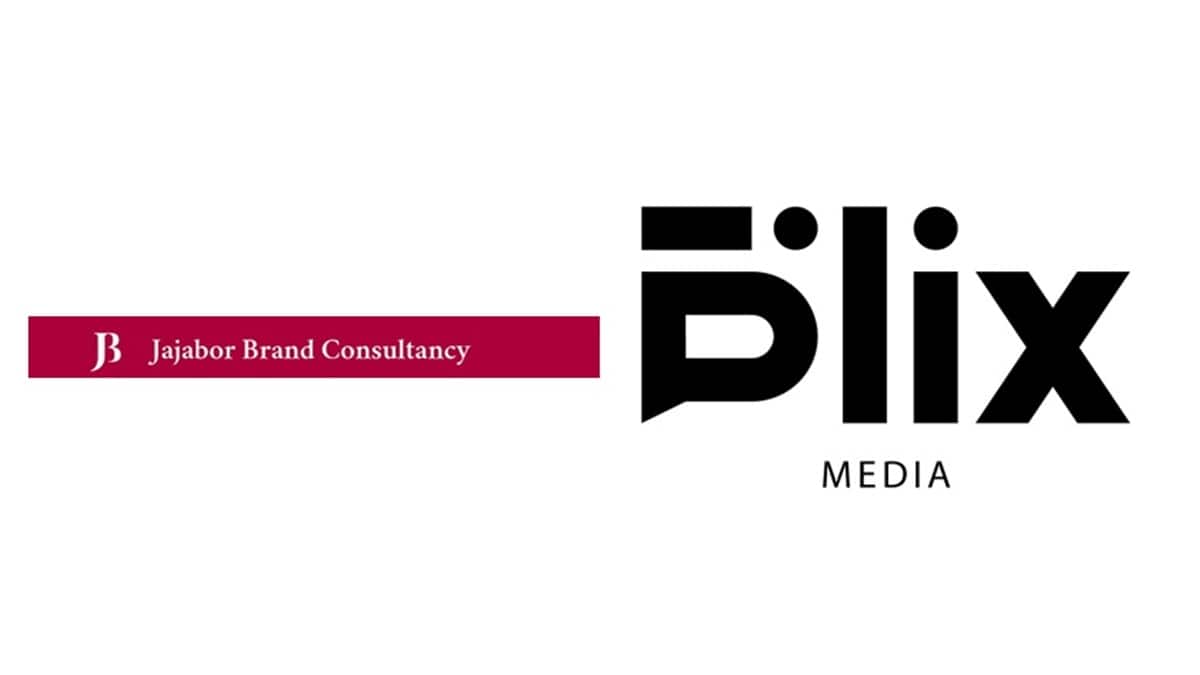 As a part of the mandate, JBC will be heading the end-to-end media strategy, corporate reputation management, and brand advisory services for the brand.

Jajabor Brand Consultancy (JBC) has announced that it has joined hands with influencer marketing and talent management agency, IPLIX Media. It has also announced the unveiling of a creator economy wing. According to the brand consultancy firm, the integrated communications mandate for IPLIX Media over the past year has helped the company realise the power of communication in the creator ecosystem, which, therefore led to the creator economy wing.

For Upasna Dash, CEO, JBC, as part of the strategic collective that sits at the intersection of investors, brands, and media counsel, the company has witnessed a shift in the creator economy. “It is no longer a supply-and-demand equation. Platforms such as IPLIX Media are at the forefront of this change and enabling a symphony between brands and influencers. The creator economy wing is a step forward in our vision of driving an industry-wide disruption with impact-driven communications,” she stated.

As a part of the mandate, JBC will be heading the end-to-end media strategy, corporate reputation management, and brand advisory services for the brand. JBC will also look after the media relations and strategic communications for several Instagram influencers, associated with IPLIX, including Saloni Gaur, Shlok Srivastava aka Tech Burner, Nikhil Sharma and Neha Doodles.

For Neel Gogia, co-founder, IPLIX Media, the creator economy is undergoing a complete transformation. ”Every stakeholder including brands, investors, partners, and the media, realises the untapped potential it holds. If we just look at the influencer economy, the market is Rs 2,200 crore in India itself. Therefore, by extending our partnership with Jajabor Brand Consultancy, we aim to further push the envelope for the creator ecosystem, ” he added.