ITC’s B Natural salutes the efforts of Indian farmers

Through its ‘Jai Jawaan, Jai Kisaan’ campaign, the brand urges consumers to choose agri produce which are sourced from Indian farmers 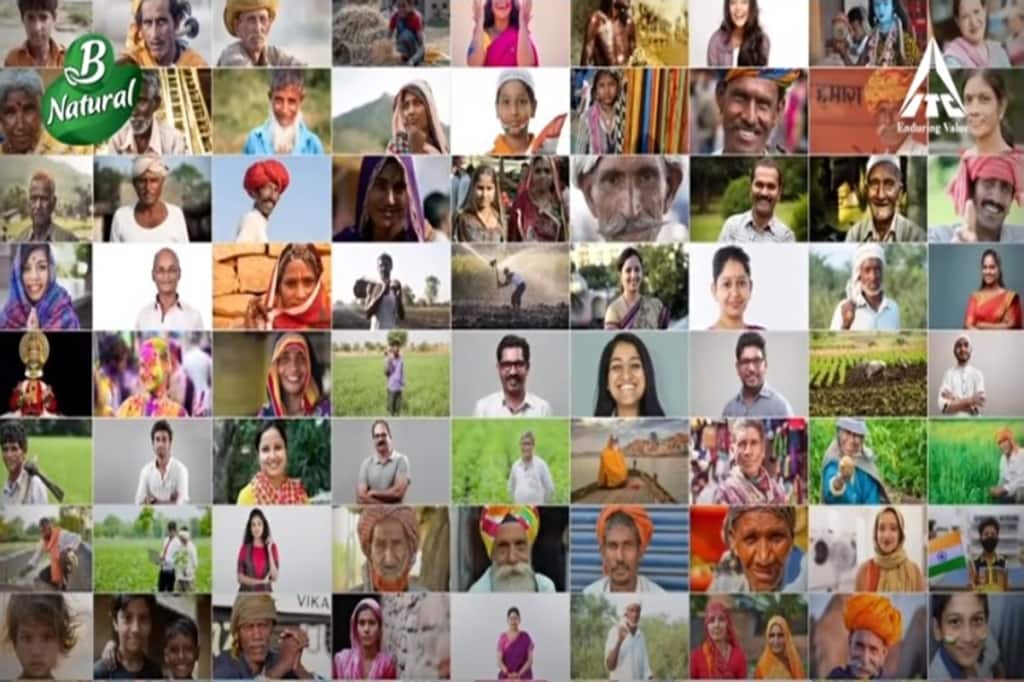 ITC Limited’s B Natural has launched a digital campaign ‘Jai Jawaan, Jai Kisaan’ to salute the unsung heroes of the nation, the Indian farmer. Through this campaign, B Natural reinforces its efforts to source fruits from Indian farmers and lend support to them, and urges consumers to do the same by choosing agri produce which are sourced from Indian farmers.

The song is an endeavour to highlight the selfless labour put in by the farmers towards nation-building. The song is developed in collaboration with Alive India. Through this initiative, B Natural encourages individuals to recognize the efforts of Indian farmers and make thoughtful purchase decisions in favour of products that make a contribution towards empowering the country’s farming community.

The video starts with a pack shot of B Natural outlining the map of India and takes us through a montage of farmers and soldiers across India who are seen selflessly engaged in their respective duties towards the nation with a smile on their faces, while capturing the country’s diversity. The video closes with India’s map, formed with images of farmers in each region along with their produce, signifying how B Natural works with these farmers to bring the goodness of fruit of their labour through their range of fruit beverages for the Indian consumers. And encourages consumers to salute and celebrate the entire farmer community by choosing Indian products.

According to Sanjay Singal, chief operating officer, Dairy and Beverages, ITC Ltd. said, in a country like ours, farmers play an important role in supporting the economy and at the same time significantly contribute towards the well-being of every citizen of the nation. “As a responsible brand, B Natural recognizes the efforts of our farmers and is in constant pursuit of contributing meaningfully towards the lives of the Indian farmers. This video is a reflection of our unwavering commitment to support farmers through sustainable and inclusive agri value chains,” he added further.

Read Also: Brandwagon Conclave 2020: How beneficial is the personalisation of ads in OTT