The television viewership for the tournament reached 31.57 million average impressions 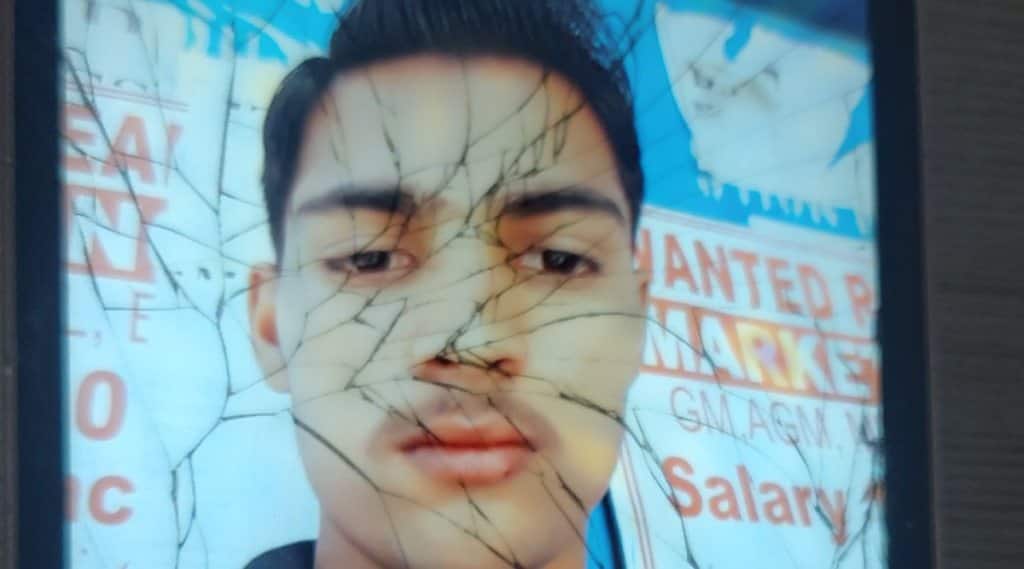 On the back of rise in content consumption at home led by the pandemic, Star India, the official broadcaster of Indian Premier League claims to have recorded the biggest season this year ever since the history of the tournament. As per the broadcaster, the Dream11 IPL 2020 set a viewership growth with an overall consumption increase of 23% versus 2019 while television viewership for the tournament reached 31.57 million average impressions.

As per the company, capitalizing on the regional appeal, five independent language channel offerings – Hindi, Tamil, Telugu, Bangla, and Kannada, contributed immensely to the increased viewership growth of Dream11 IPL 2020. The regional offering across languages was received well by viewers and increased the viewership by 28% over last year.

It’s the biggest IPL the nation has seen and the response from fans and advertisers has been stupendous, Sanjog Gupta, Head – Sports, Star India, said. “The record-breaking opening week gave us the ideal start and laid the foundation for a record breaking season. Enhanced story-telling, localisation, contextually relevant marketing and technology innovations formed the pillars of our offering. We are encouraged by the growth we have seen in southern markets driven by our regional feeds and higher consumption across demographics especially in rural markets and amongst kids,” he added further on the rise in viewership amidst a period of uncertainty.

Further, the broadcaster also stated that the season saw an impressive viewership growth of 24% among women and 20% among children respectively. “Season 13 witnessed some explosive matches which were aptly supplemented by innovative programming, world-class production – both remote and on-ground. This wouldn’t have been possible without the work done by the team at BCCI in staging the tournament under extenuating circumstances and seamless functioning from our teams inside the bio-secure bubbles in India and UAE,” Gupta stated.

Follow us on
Latest News
‘Irreverence of the Burger Glitch campaign is bang on’
Realty firms change course as demand for greener projects grows
Cricketer Ajinkya Rahane to invest in agri startups
Biden administration committed to work with India on its transition away from Russia, says White House
Kill the jargon
How can you drive minimum damage from short-term market fall?
‘We are using ticket pricing as a tool more aggressively’
Photos
Lunar Eclipse 2022: Did you get a glimpse of Chandra Grahan? This is how the Moon appeared in different parts of the world
11 hours agoNovember 8, 2022
Happy Guru Nanak Jayanti! A festive look into the celebrations from across the nation
18 hours agoNovember 8, 2022
Dazzling & Astounding! Proposed design of the to-be redeveloped Dakaniya Talav Railway Station in Rajasthan-PHOTOS
4 days agoNovember 5, 2022
Read More
×
FIFA World Cup may change the game for Viacom18
ComsCredible expands brand profile with acquisition of Gurgaon franchise of India Super League
FC Goa names McDowell’s No.1 Soda as its new associate sponsor for 2022-23
Nykaa Fashion ropes in Janhvi Kapoor as brand ambassador
YouTube brings out YouTube Shorts for the big screen
Amazon Pay launches second leg of #AbHarDinHuaAasan digital campaign