The Indian market is shifting from single screens to multiplexes 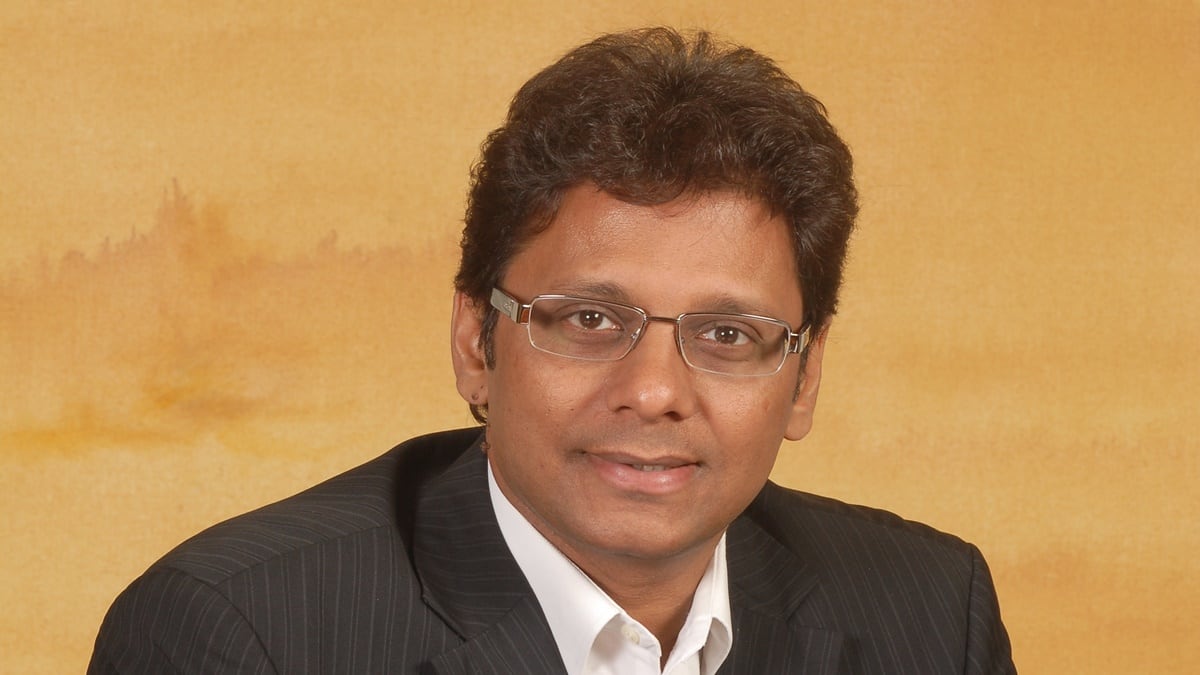 Cineline, which owned the ‘Cinemax’ brand, had sold its multiplex business along with the brand name to PVR in 2012. But with the non-compete clause and lease expiring, the company is making a comeback in film exhibition in the next fiscal. Rasesh Kanakia talks to Venkata Susmita Biswas about the company’s reopening plans, the current state of the film exhibition business, and more.

With the ongoing third wave of the pandemic and more curbs on cinemas, why mark your return to the film exhibition business now?

The cinema exhibition industry is going through terrible times. This is the third time that curbs have been imposed on the industry and producers are once again cancelling planned releases. That said, we see an opportunity in this space as a new entrant. Established national players are going slow on their expansion plans or putting plans on hold, and have not opened many new screens since March, 2020. Furthermore, we are gaining access to a large number of multiplex screens at discounted rates. Having seen the box office collections of movies like Sooryavanshi, Pushpa and Spider-Man: No Way Home, I strongly believe that the industry will do very well in the long-term.

Also Read
How MX Player is experimenting with new formats of web-series
Is marketing crippling the e-commerce growth story
WinZO brings Youtuber CarryMinati on board as its brand ambassador
UNBOTTLING THE FIZZ: Quenching the thirst for growth

Other than Maharashtra, will you be adding screens in other states after the initial launch?

The lease on the 23 screens that were being operated by PVR Cinemas is about to expire in March, 2022. We will take those screens back across Mumbai, Thane, Nashik and Nagpur, and begin operations in April. These 23 screens will have an aggregate seating capacity of more than 6,000. We have owned these properties for 20 years and do not have to pay rent on any of these. We are in the final stages of approving a new brand name as we resume our business. We have acquired 25 additional screens on lease in Hyderabad, Noida, Gurgaon, Nagpur, and Punjab.

The business has moved towards premium offerings and evolved significantly since you exited in 2012. How do you plan to differentiate your offering?

One big area of change has been the food and beverage space. People are no longer satisfied with popcorn and samosas. They want a wider selection of items from which to choose, like kebabs and sandwiches. We will offer a vast variety in this segment.

Online ticket sales, especially in the metros, have taken off during this period, too. For some exhibitors, this channel brings in 70% of ticket sales. That is another area we plan to focus our efforts on. We are exploring partnerships with companies like BookMyShow. Other aspects like revenue models, technology, and salary scales have not shifted much. We will also explore other avenues of entertainment beyond cinema.

Are you planning to go after non-metros and replace single screens that are steadily shutting down?

The Indian market is shifting from single screens to multiplexes. Very few single screen theatre owners will be able to sustain the cost of operating a cinema hall and the current entertainment requirements. We will cater to all kinds of cine-goers, right from the entry-level to premium and luxury patrons. Tier-2 and tier-3 cities have fewer cinema halls as compared to metro cities. We plan to add more theatres in tier-2 and tier-3 markets, going forward.

Direct-to-digital releases have led to a reduction in the number of films being screened in cinema halls and a shortening of the exhibition window. Isn’t this an impediment?

I believe that some movies will be made exclusively for digital release and some for cinema halls. Big ticket movies like 83, Sooryavanshi, etc, cannot be released on an OTT platform. These two channels will hold their place in the market. It is worth remembering that cinema halls have stayed relevant for decades and sustained even as mediums like video cassettes and DVDs became popular. The flow of movies in cinema halls is not likely to be impacted. We are now seeing regional movies being dubbed in different languages and released once again in theatres. There will definitely be five to seven new movies hitting cinema screens every Friday. In the long-term, OTT will compete with television and not cinema halls.