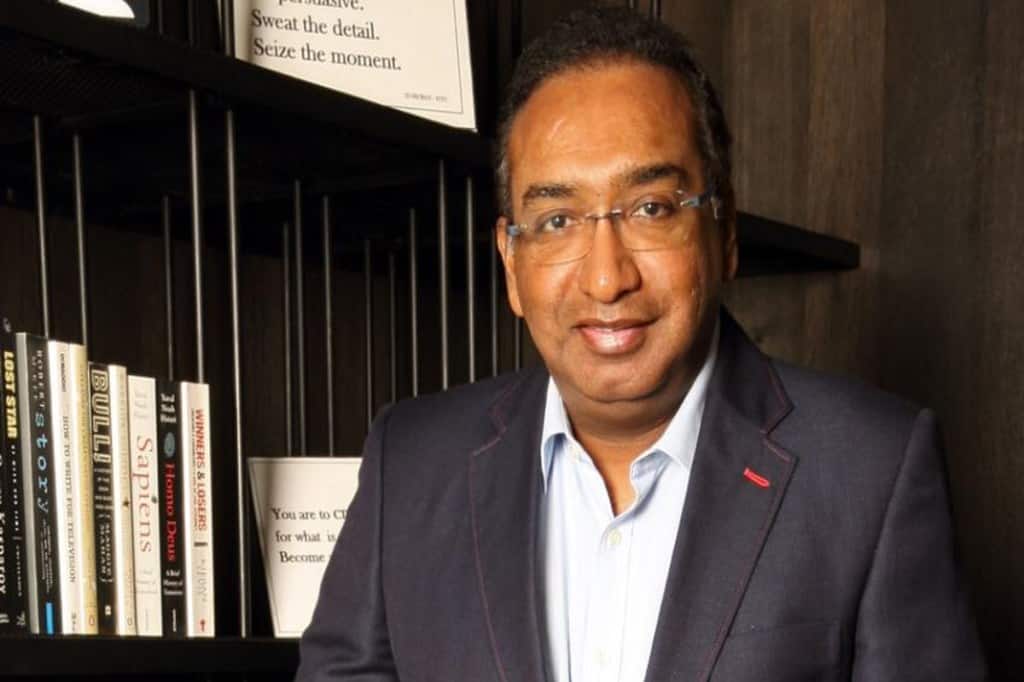 Applause Entertainment, the production house from Aditya Birla Group known for web shows such as Scam 1992 and Criminal Justice, is eyeing the big screen after three years of launch. Sameer Nair talks to Venkata Susmita Biswas about the growing demand for content in regional languages, regulation of OTT platforms, and expanding its content offerings.

How much have production costs and timelines been impacted because of the sanitation protocols?

We completed the second season of Criminal Justice during the lockdown. We resumed production in August 2020, and since then have finished shooting Call My Agent and two seasons of Hello Mini for MX Player. We are following sanitisation and hygiene protocols including maintaining bio-bubbles. Initially, work was progressing at a slow pace, but now the production crew has become comfortable with the processes. Implementation of protocols increases production cost by not more than 5%. Enforcing these protocols is more important than the expenditure we incur because of them. Despite the circumstances, we should be able to produce 10-12 shows in 2021.

The past year saw several language-specific platforms spring up. Are you considering making content in languages other than Hindi and Hinglish?

While English content is typically what the upper-crust audience watches, the platforms themselves are looking for a mass audience. Platforms cannot run the business with a niche three-four million user base; they need to grow their user base to 100-200 million subscribers to be viable. This is why all platforms are uniformly trying to develop original content and be more local. The language markets are particularly important. In 2021, we will be doing shows in Telugu, Tamil and Bangla. We have done a Kannada comedy show called Humble Politician Nograj, which is a sequel to the movie by the same name.

OTT platforms are adding short-format video and gaming to their core offering. Is creating content solutions a part of your plan, too?

We are surely expanding the scope of our content creation ability. We spent the first couple of years focussing on premium series, because we thought there was a real need gap there. We are now expanding our scope to do movies, both OTT and theatrical releases, documentaries, animation, etc. We are exploring gaming, too, though these are early days.

Telecom operators had a big opportunity to become OTT platforms, because they already had the connectivity, billing system, etc. In fact, all of them have an OTT platform of some kind, but it never became a serious enough business for them. Instead, they became redistributors, and the streaming platforms became the consumer-facing brands. There are various ways for content to reach consumers — it could be through a social media platform or a device manufacturer. The question is, who is looking to do it in a concerted manner and monetise it. We work with platforms that match our desire to distribute the content we create.

How much has the cost of content creation increased in the last three years, and what kind of investments are you planning to make?

In general, the cost of making shows has increased over the last few years and will continue to go up. A 10-episode drama series is much like a movie. As audiences get exposed to more content, their expectations of what the benchmarks are also keep rising. While this is elastic, every year this grows in the range of 10-30%; sometimes a lot more when the creator is in high demand. We have invested about Rs 300 crore until now. Over the next five years, we would have invested about Rs 3,000-4,000 crore in a combination of investment and reinvestment. We have big ambitions for this business, and believe that there is a requirement for 300 original shows per year across platforms. We will also look at tapping international companies for partnerships.

OTT content will soon be regulated. What are your concerns?

Regulations associated with show of skin and excessive violence is par for the course. A lot of themes get regulated by audience likes and dislikes; that leaves out issues like political sensitivities. This, I think, is a process of evolution. The onus is, therefore, on the creative community to tell new stories, speak up for the downtrodden and be anti-establishment in the way that Amitabh Bachchan’s roles were in his heyday.