Interactive content formats will be one of the biggest engagement drivers to connect with audiences during IPL: Report 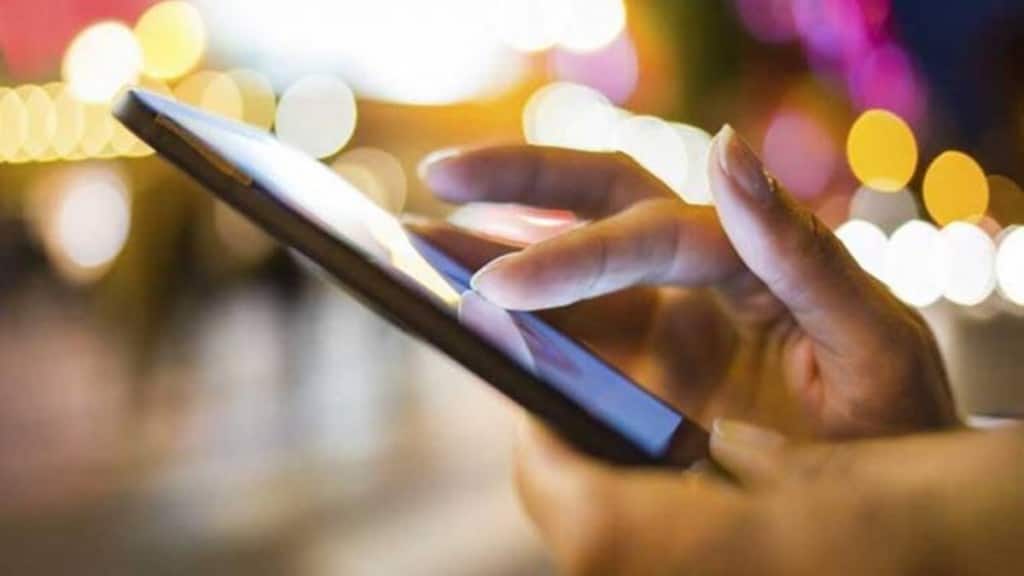 The report has revealed insights into how IPL viewers engage with mobile content on various platforms, during the live match broadcasts

Close to 70% of the respondents identified themselves as die-hard fans of IPL, and 72% said that they will be watching every IPL match, according to Glance’s latest report titled ‘IPL and the Second Screen.’  While 69% watch IPL on television, 61% said that they also watch matches on their smartphones. The standout element of the report, however, is that a whopping 70% of the respondents said that they constantly use their phones even while the match is on. Watching match commentary on various platforms, browsing social media, and taking part in online contests alongside matches emerged as some of the top activities on mobile during matches.

To give a perspective, the report by Glance sheds light on consumer behaviour on smartphones during live IPL matches. It has revealed insights into how IPL viewers engage with mobile content on various platforms, during the live match broadcasts.  Glance conducted an on-device survey on customer intelligence platform InMobi Pulse, with more than 1,500 mobile users in India between February 1-6, 2022.

The study found that content themes that are gaining popularity include live reaction videos of celebrities watching matches, behind the scenes snippets, unknown facts about favourite players, and expert match analyses. Furthermore, 56% of respondents said they would like to take part in live watch parties with celebrities, and 53% said they would participate in social media polls and quizzes on the match. Also, 49% of the respondents opted for cricket games or fantasy cricket on various apps, while an equal percentage of them said they would bet on live matches. For brands and advertisers, this showed that interactive content formats will be one of the biggest engagement drivers to connect with audiences during the IPL.

IPL is a social phenomenon, both in the offline and the virtual world. People not just love watching cricket, but also love engaging with mobile content that gives them a 360-degree experience of the IPL and allows them to become a part of a community, Piyush Shah, co-founder of InMobi Group and president and COO, Glance, said. “The evolving nature of IPL and the rise of interactive cricket content consumption on second screens, led by smartphones, gives brands the opportunity to cut through the clutter of IPL, and connect with their audiences in a meaningful and impactful way,” he added.

The Glance report further outlined strategies that brands can leverage to tap into this growing trend of consuming second screen content during the IPL. These included using branded storytelling around cricket, launching customised polls and quizzes, designing watch parties with celebrities, and more, on popular platforms. When asked about ads that audiences would not mind engaging with, 54% of respondents chose branded polls and quizzes that test their cricket knowledge, closely followed by ads that involved winning a contest. 48% of users preferred influencer and celebrity-led ads, with an equal percentage voting for ads that lead to good shopping or dine-out deals.