With this campaign, the brand wants to increase its reach by ten times 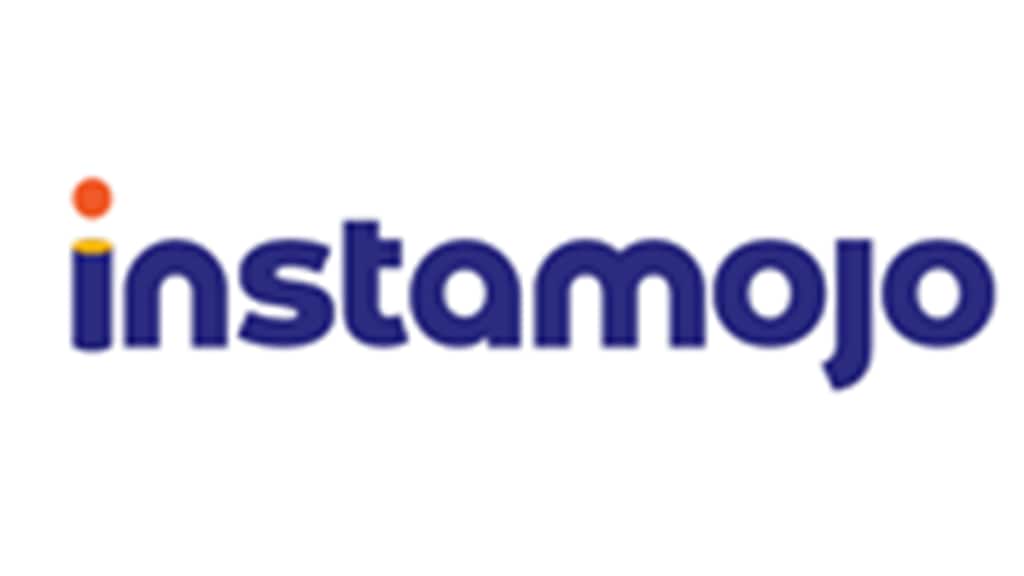 By the end of FY22, Instamojo aims hope to on-board more than 250,000 DTC small businesses

Instamojo, a full-stack digital solutions provider for D2C and small business owners, has launched its first digital marketing campaign, ‘Mojo Stars’. With this campaign, the brand wants to increase its reach by ten times, it said in a statement. The six-month long campaign will run across Instagram, Facebook, and YouTube to inspire potential entrepreneurs to discover Instamojo. The brand also aims to inspire budding entrepreneurs with the message that ‘If they can do it, so can you’.

“Our aim with the campaign is to celebrate our merchants and reach as many aspiring entrepreneurs and small business owners as possible, to inspire them to start their business online, and make them aware of the facilities that can be availed to grow one’s business. The campaign is catchy as it will feature some interesting worth-telling stories,” Sampad Swain, CEO, and co-founder, Instamojo, said.

According to Rapti Gupta, director brand marketing, Instamojo, the brand is aiming to see three times increase in merchants discovering and onboarding on Instamojo with this campaign. Most of the platform’s growth in the past quarters has come from tier II and tier III cities, Gupta mentioned. Hence, the stories featured in this campaign also come from smaller towns. By the end of FY22, Instamojo aims hope to onboard more than 250,000 DTC small businesses, Gupta added.

Instamojo currently claims to have a merchant base of more than two million small business owners. The platform witnessed a 135% uptick in DTC merchant onboarding earlier this year, in October 2021, it claimed in a statement.