INOX Leisure to open 77 new screens pan-India in FY23; it earned 59% of revenue from the sale of tickets in FY22

Celebrating its 20 years of operations in India, INOX Leisure has rolled out new initiatives to boost its revenue 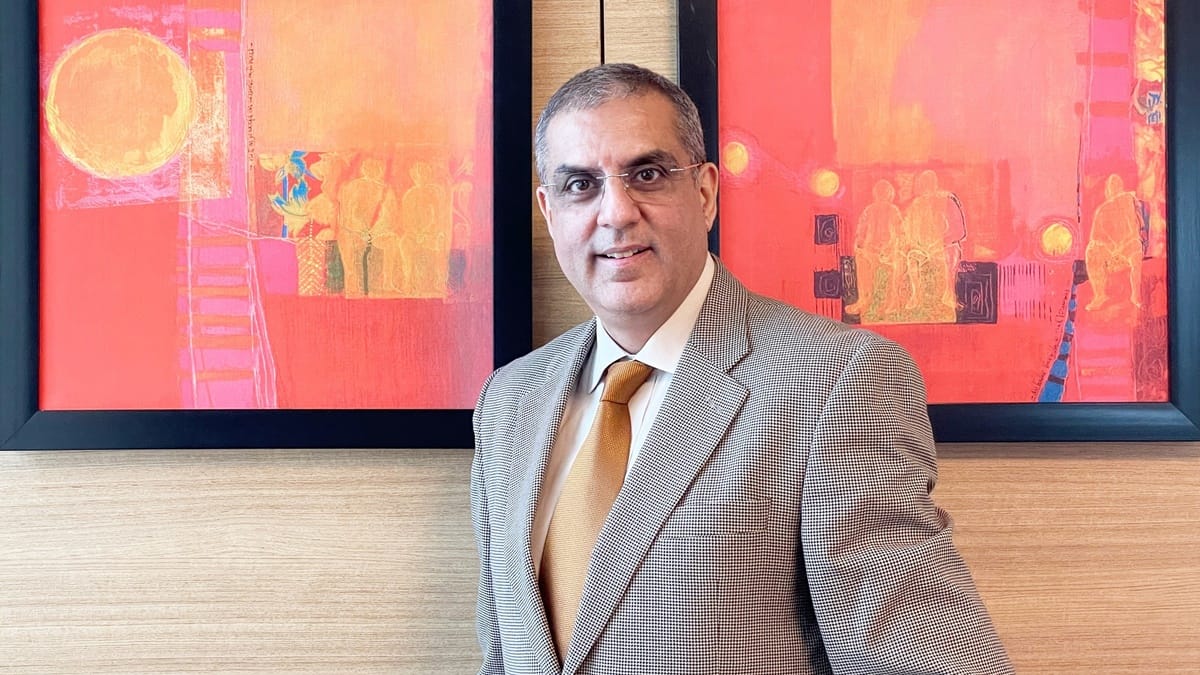 INOX claims to have seen a rise in revenue share from F&B segment last fiscal.

As theatre business gradually returns, multiscreen operators too seem to have created a plan to bounce back. INOX Leisure Limited plans to launch 77 screens this fiscal across the country. It is currently present in 73 cities with 163 multiplexes and 692 screens, “In FY22, we opened the maximum number of screens in the industry, despite the pandemic. Of the 77 screens, which we plan to open, we have already started three properties with 17 screens. We also have a strong pipeline of 14 more screens pan-India in FY24,” Alok Tandon, chief executive officer, INOX Leisure Limited, told BrandWagon Online. As per the data from its earnings calls, the company clocked footfall of 110 lakh in Q4, 2022, on the back of an average ticket price (ATP) of Rs 218.

The company, which completed 20 years of operations in India on May 11, 2022, has rolled out new initiatives to boost its revenue. For instance, beyond the regular offerings of popcorn and beverages, the company has started to offer desi meals such as Rajma Chawal and Chana Chawal to their customers. For Tandon, desi meals have been received well by the audience and have seen a rise in demand. Furthermore, the company has partnered with food delivery apps such as Swiggy and Zomato for home food delivery. Interestingly, INOX has also tied-up with restaurant reservation platform EazyDiner. People can book tables and chairs at INOX premises and eat food without buying a ticket for a movie. “Food and beverage (F&B) are given top priority in our company. We feel that food has been one of the integral verticals of the cinema business. F&B is a very dynamic space and we continue to bring in innovations to keep our customers engaged,” Tandon elaborated.

INOX claims to have seen a rise in revenue share from F&B segment last fiscal. As per the company, F&B used to account for nearly 20-25% of revenue. In FY22, the segment accounts for nearly 27% of revenue. While it earned 59% of its revenue from the sale of tickets, advertisements and other revenue accounted for nine percent and five percent, respectively.

While the exhibition industry has been one of the worst affected businesses by the pandemic, the company claims that the sector has revived. As per INOX’s earnings call shared with BrandWagon Online, the company has posted a 377% increase in revenue to Rs 706 crore in FY22 when compared to Rs 148 crore in FY21. Similarly, the company’s net loss narrowed 36% to Rs 167 crore in FY22. “Good pipeline of movies and control of cost control contributed to the contraction of our loss and our rise in revenue. Valimai, Gangubai Kathiawadi, The Kashmir Files, RRR, KGF 2 helped us rebound our revenue in Q4,” Tandon said.

Read Also: How MX Player is experimenting with new formats of web-series