India’s online skill gaming sector is about to level up

The idea is to evolve into a mature and safe regulated market similar to the UK, where users are protected, tax revenues are optimised and the industry will operate and advertise responsibly and ethically across the field. 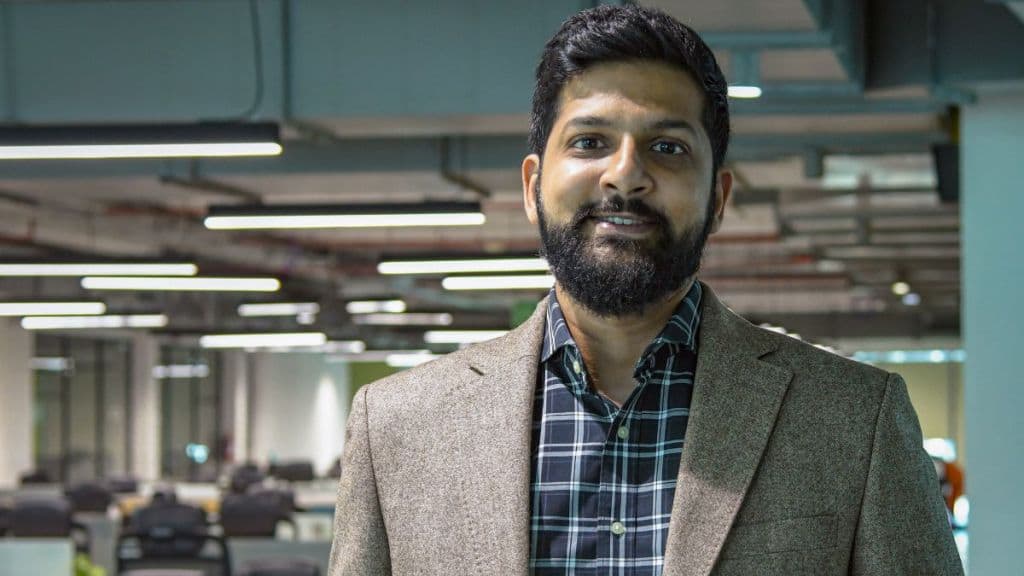 As the saying goes, what doesn’t kill you makes you stronger, this is being put to test on this industry. The Indian online skill gaming sector’s journey has been far from black and white. Periodic bouts of volatility owing to uncertainties of regulations, bans by few state governments and the entry of illegitimate offshore betting and gambling operators have hurt the industry, but the businesses remain resilient and have persevered. The online skill gaming industry has unanimously been vocal in calling for a one-stop solution and regulator at the central level specific to skill-based real money games. The idea is to evolve into a mature and safe regulated market similar to the UK, where users are protected, tax revenues are optimised and the industry will operate and advertise responsibly and ethically across the field.

How and why exactly is this even a priority for the government or for society? According to a report by KPMG, with more than 400 gaming organisations and 420+ million online gamers, we stand second to only China. According to reports, India now witnesses almost equal traction from gamers in Tier 2 and 3 towns as it does from metros. With easy access to affordable internet plans and mobile devices, the stigma around playing online games whether for cash or otherwise and treating it as a form of acceptable pastime or form of entertainment is percolating in smaller towns too. Online skill gaming drives the lion’s share of the revenues from online gaming in India. Sustained high levels of growth in this space have been driven by positive user sentiment and the changing perception towards whether games of skill have finally moved out of the shadows of ‘illegal gambling’. The average customer is focused on tapping into these games as one of his additional means of entertainment. For many, it has also given them a platform to test their skills and shine across a competitive field of players in India. But more importantly, these are the businesses that are operating legitimately and now competing against illegitimate betting and gambling platforms that operate in India from offshore bases.

The industry also contributes immensely to the economy and is one of the largest advertisers across digital mediums and television networks. The online skill gaming industry houses India’s elite group of profitable unicorns, as a result of which it assumes the role of a large job provider and creator (both directly and indirectly).

It is on this basis that the central government (under MeitY) recently looked at this issue seriously and is shaping up its opinion on how to bring order and regulation to this space. With sustained growth, crucial and effective advocacy in the form of regulations and support from the central government in establishing a differentiation between skilled-based gaming and betting and gambling, this industry will continue to scale new heights. While not specifically alluding to this sector, online gaming (overall) and its potential have been recognised by the government of India in multiple instances in domestic and international forums, which is an indicator of the fact that this industry is too big to ignore today.