According to the data provided by Tracxn, Flipkart tops the charts with its Series J funding worth $3.6 billion 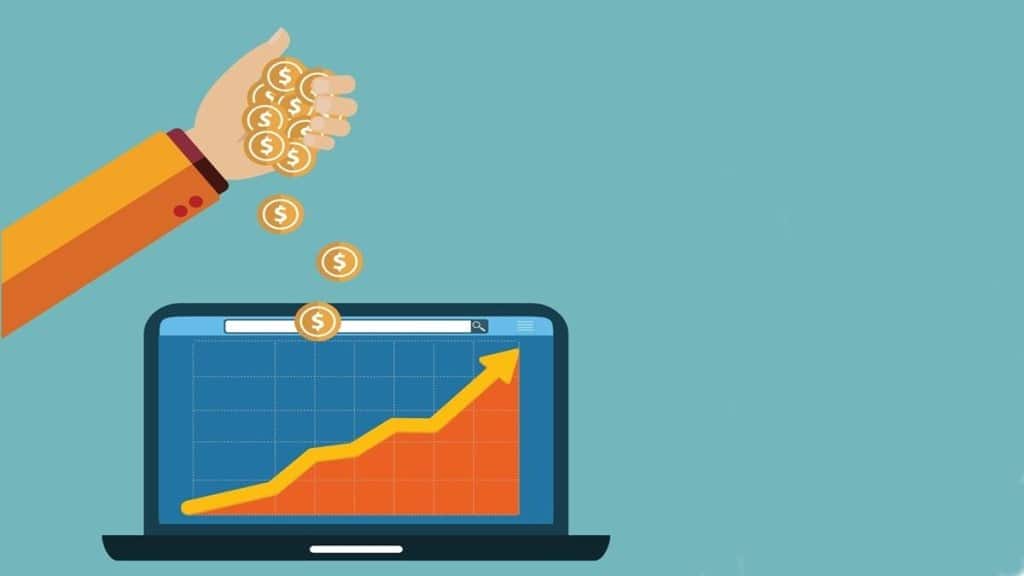 The top market for fundings was Social Platforms such as ShareChat with the market raising $1.4 billion in 2021

2021 proved to be a year of funding as it records 3x growth to $35.4 billion being pumped into the start-up ecosystem as opposed to $13 billion in 2020, according to India Tech Annual Factsheet 2021 by Tracxn. A total of 1,926 funding rounds took place this year with Series A+ rounds accounting for 674. Further, this year saw 3,143 new companies being founded and nearly 1,638 companies being funded, irrespective of the founding year. Interestingly, 2021 also emerged as the year of unicorns as out of the total 77 unicorns company, 41 received the status this year, accounting for 53% of unicorns this year.

Interestingly, the top market for fundings was Social Platforms such as ShareChat with the market raising $1.4 billion in 2021, posting a 1,733% rise in investments over 2020. Following this was the rising market of K-12 EdTech companies such as BYJU’S, Unacademy, Vedantu, among others, raising $1.1 billion and posting a growth of 54% in 2021 when compared to last year. At the third position stood payments companies such as Paytm, One97 Communications, and Pine Labs recording 189% growth from last year with $1.1 billion being pumped into the market.

Also Read
BACARDI India up its game in the brown liquor space as it looks to capture the space in the next 5 years
Twitter calls back its fired employees; said laid off by mistake
Interview: Gautam Singhania, Chairman and MD, Raymond
Being smart

It’s usually the case that a few investors are always more active than the rest of the group in the market, the reports stated. Among the investors, venture capitalist (VC) firms Sequoia Capital, Tiger Global Management, Accel, Blume Ventures and Titan Capital emerged at the top while private equity (PE) firms such as Temasek, WestBridge, CDC Group, Lightrock and Dragoneer Investment Group were the top investors. The year saw 23% rise to 1,808 in unique investors as opposed 1,462 unique investors in 2020.