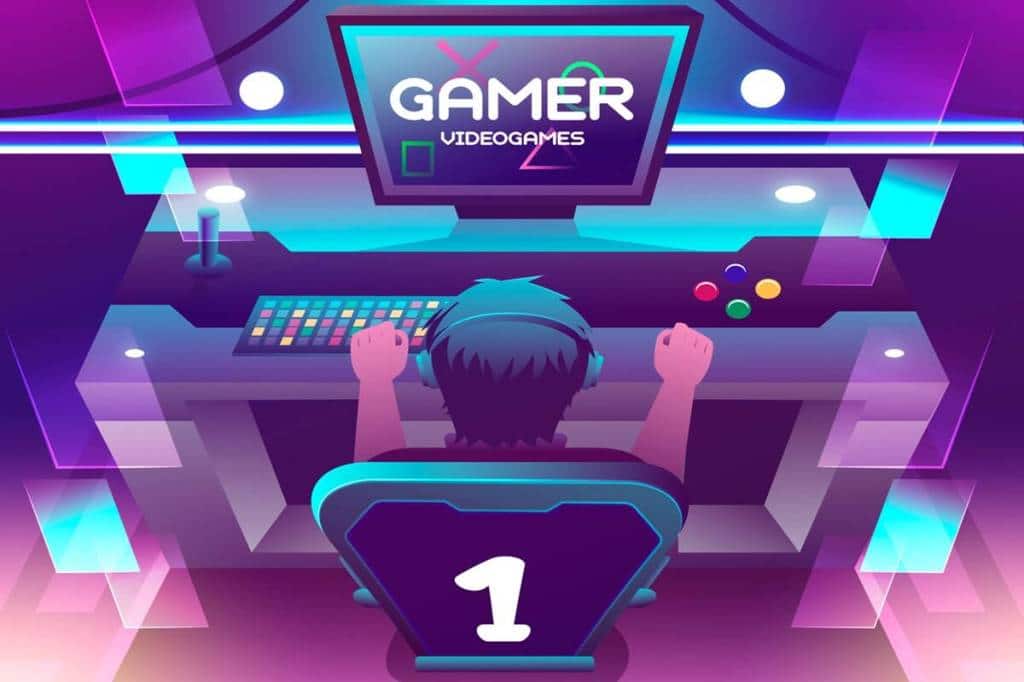 The Indian gaming market is poised to reach a value of $7 billion by financial year 2026 (FY26) while the market is currently valued at $2.2 billion. The in-app purchases are the fastest growing revenue streams of the market, according to ‘India Gaming Report 2021 by Lumikai and Redseer’. The propensity to pay is growing as games are becoming popular and engaging, the report added.

The report also added that the number of paid gamers in India will reach 235 million, from 95 million gamers in 2021. In 2020, the number of paid gamers was at 80 million. Real-money games are the largest source of revenue for the market, in-app purchases will grow faster for the next five years at 30-40% with the rise of paying users in casual and hyper-casual gaming. India currently has overall 425 million gamers they play across three broad gaming channel and various game segments and genres.

“Access to gaming is democratised with increasing participation from tier-II cities and beyond, gamers are maturing in the way they play different gaming genres, and unprecedented growth in new-paying users (NPU) to drive the overall gaming market to become three times in the next five years. While real-money gaming (RMG) will continue to dominate the market, in-app purchases (IAP), virtual gifting, etc to become mainstream spend categories among paid gamers, and the revenue from IAP is expected to outgrow overall India’s gaming market growth rate,” Mukesh Kumar, engagement manager, RedSeer, said.

Also Read
Zomato to focus on building its Live product; completes 40-50% of revenue target so far
BrandWagon Ad Talk with OML Entertainment’s Tusharr Kumar
AM/NS India appoints Creativeland Asia to conceptualise and roll out its brand campaign
Here’s how to make an impression on your millennial customers

As per the report, non-RMG gaming segment will grow faster than market growth rate. Moreover, e-sports and streaming expected to grow at 40-45% CAGR for next five years, albeit the segment is at a nascent stage. In India, gamers are also gradually embracing the trend of playing ‘India-first content’ games. More than 60 percent gamers are willing to play games with an Indian central theme or characters like from mythology or celebrities.

“This inaugural report represents the most in-depth analysis of India’s gaming market ever undertaken, and the goal was to face the core assumptions on the true potential of the market. What has emerged is a picture of the market that already exceeds preconceived notions around size, growth, sophistication, and most importantly propensity to pay,.” Justin Keeling, general partner, Lumikai Fund, said.