Indian Broadcasting Foundation hits back against the new tariff order

The body will strategise its future course of action, including evaluating legal options 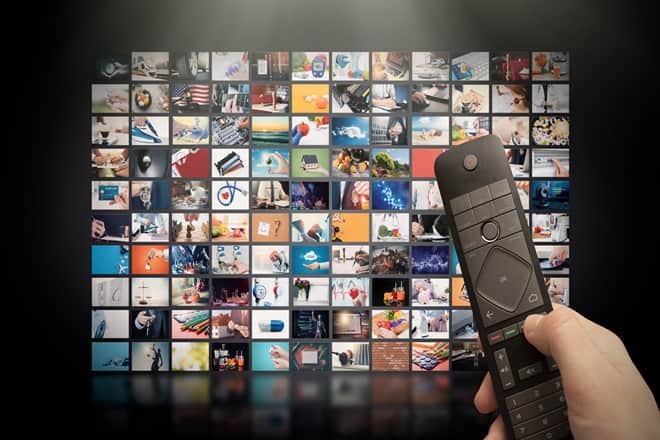 Last year, around the same time, the regulator had introduced new tariff order (NTO), with much of emphasise being given to consumers opting for channels on the basis of a-la-carte rates.

The Indian Broadcasting Foundation (IBF) – the industry body for the broadcast industry has expressed a stand against the new tariff order rolled-out by the Telecom Regulatory Authority of India (TRAI) early this week on January 1, 2020. As per the industry, the new changes will hamper the growth broadcast sector. The body will strategise its future course of action, including evaluating legal options, based on feedback from its member channels and networks. “At a time when the economic environment is tough, this tariff order will force a lot of channels to shut down and will lead to unemployment in the sector,” the body said in an official statement released today.

Last year, around the same time, the regulator had introduced new tariff order (NTO), with much of emphasise being given to consumers opting for channels on the basis of a-la-carte rates. The rollout had resulted in confusion among subscribers besides Broadcast Audience Council Research (BARC) not releasing TV audience measurement data for about eight weeks. As per IBF, post-NTO, the ecosystem had just settled down with about 200 million consumers choosing their preferred channels. “We have to allow the changes to fully settle down and the market forces to prevail while resisting the temptation to continuously tinker with the regulation. The regulator’s intent was to address infirmities in the NTO, however, it has been done solely at the cost of the broadcasting fraternity,” the body added.

Read Also: How prices of TV channels may not reduce despite the new order by TRAI

As per the new set of rules, TRAI has reduced the cap on the MRP of individual channels, which can form part of any bouquet, to Rs 12 per month, from the earlier Rs 19. The regulator has also imposed double conditions for the formation of a bouquet, effectively introducing a cap on bouquet pricing which was left untouched in the NTO. According to the industry body, coming barely a few months after TRAI notified the NTO effecting a disruptive change of the distribution ecosystem, these amendments will severely impair broadcasters’ ability to compete with other unregulated platforms and adversely affect the viability of the pay-TV industry.

It should be noted that in the last 15 years, TRAI has issued more than 36 tariff orders and ancillary regulations in an attempt to manage the broadcast industry. “This goes contrary to the government’s stated position of ensuring the ‘ease of doing business’,” the body said. Even as TRAI claims that changes are in the interest of consumers, the broadcast industry states that it will only benefit distribution platform operators (DPO) who will be allowed to charge Rs 160 as network connectivity fee (NCF) for 200 channels. According to industry estimates, currently, DPOs earn Rs 25, 000 crore per month as NCF. As per IBF, Over-regulation, inconsistency and frequent changes in the regulations by the regulator have already cost the broadcast sector 10-12 million TV subscribers as per various industry estimates in 2019. These amendments will compound the problem further.