How to convey a brand message using voyage and return storyline 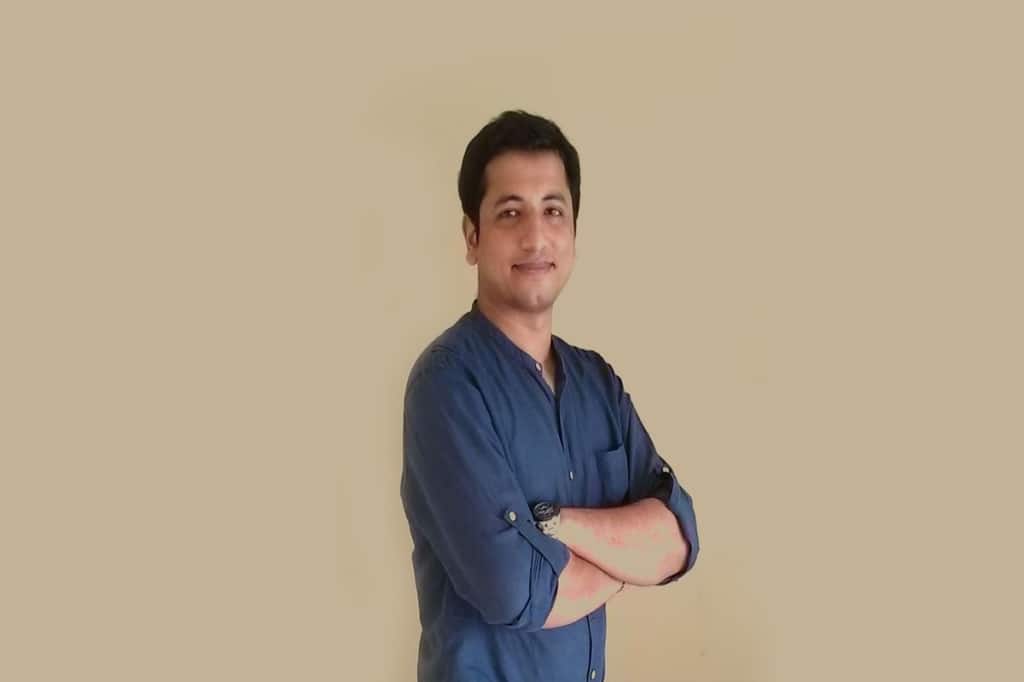 Stories become memorable when they share some life lesson

Differentiation is a prominent driver of brand positioning. However, when a category gets crowded with too many brands selling undifferentiated or minimally differentiated products, price becomes a primary selection criterion. If a company competes over price, then it would need to sacrifice its profits. Lack of profits means little money for R & D, marketing, and employee bonuses. Less profit also means disappointment for the company’s shareholders. You might be thinking, then, how do some brands sustain their leadership position even in super crowded categories?

When competition is busy in differentiating only products, iconic brands also focus on differentiating themselves through communication. Communication plays a significant role in establishing an emotional connection with customers, and storytelling is the most effective form of communication. Stories become memorable when they share some life lesson. Interestingly, the voyage and return storyline fulfills this purpose well. In this storyline, the main character or hero gets transported to an unfamiliar world. Usually, he returns to his original world after gaining a better understanding of life and becoming mature. Let’s look at how voyage and return story can help a brand to stand out in a crowded category.

Also Read
Interview: Gautam Singhania, Chairman and MD, Raymond
Work That Speaks | Ad Reviews | 19 to 25 Oct 2022
The Impact of Digital Advertising on the Buyer’s Behaviour
How will 5G change mobile advertising in India, and how will video be the key driver

Beer is a popular beverage globally. It is associated with bringing people together, cementing friendships, and celebrating life. There are thousands of beer brands in the world competing for market share. In such a crowded category, Budweiser has remained a leading beer brand for decades. If I ask you how Budweiser differs in taste from other leading beer brands, you might struggle to answer. But, if I ask you what comes to your mind when you think about Budweiser, the possible answer would be celebration and optimism. That’s the impact of communication.

Let me share with you a highly competitive scenario in which Budweiser surpassed its competition with its communication. The Super Bowl is one of the most significant sporting events globally, and numerous brands compete to gain visibility in this event. Interestingly, Budweiser has remained a highly visible brand through its commercials with deep meaning. For instance, around one of the Super Bowl events, Budweiser released the ‘Lost Dog’ commercial, which shows the attachment between an adorable puppy and a horse. I anticipate that the brand message in this ad is ‘the best friends are always prepared to offer support. They never let you down.’ You would be surprised to know that beer, the product, is not even shown in the ad. Instead, the ad portrays a beautiful friendship that everyone can relate to. The storyline behind this famous ad is voyage and return. Now, I will explain how to deliver a brand message using the voyage and return storyline by breaking down the ‘Lost Dog’ commercial.

Beginning: A voyage and return story starts with the hero shown in normal life with limited experience. However, he is curious to know about things. In the ad’s opening, a puppy, a horse, and their owner are shown living on a farm. The ad also highlights the closeness between the puppy and the horse. Famous Clydesdale horses have been a symbol of Budweiser’s heritage, values, and quality standards. So even if the brand name and beer are not shown, the presence of the horse speaks a lot. Usually, in a brand story, a brand is not showcased as the hero. Instead, the brand is showcased as a friend or guide of the hero. So, logically the horse is not a hero. The puppy is the story’s hero.

Entry into an unfamiliar world: For some reason, the hero moves out of the familiar world into a strange world where things are different from what he has experienced before. In the ad, maybe out of curiosity, the puppy enters into a truck standing on the farm, and the door gets closed. The truck acts as a medium to take the puppy to a new world. After some time, the truck’s door opens up, and the puppy moves out. Now, he is in a new world. Meanwhile, the heartbroken owner is searching for the puppy.

Exploration phase: Because the hero is in the new world, he tries to explore things but lacks direction. The puppy is shown sitting inside a box to protect himself from rain and running on a farm. Meanwhile, the horse is missing the puppy.

Massive problem: The hero faces some severe threat to its survival. In the ad, the puppy finds the way back to the farm. When he reaches close to the farm, the horse realizes that the puppy is nearby. However, a wolf appears, and the puppy gets into danger.

Dramatic escape: When the situation becomes scary, and the audience gets nervous, the path for the hero’s escape opens up. In the ad, while the puppy faces the wolf, horses try to come out of their rooms. The scene makes the audience wonder what would happen next? Suddenly, a few horses come behind the puppy, and the wolf runs away.

Ending: The hero is shown back to the normal world with new experiences and learnings. In the ad, the puppy reaches back to the farm with horses and meets the owner. The ad ends with the owner, the horse, and the puppy shown together.

A true friendship is a universal need, which has come out loud and shining in the commercial. Interestingly, the ad achieved the top spot in TiVo’s Annual Super Bowl Commercial Report and USA Today’s Super Bowl Ad Meter for the respective year. Moreover, the ad has received millions of views on YouTube.

Theodore Levitt, a former marketing professor at the Harvard Business School, famously said, “There is no such thing as a commodity. All goods and services are differentiable.” So, the next time you plan for differentiation, don’t limit yourself to just products and services. Also, try to differentiate your brand through memorable stories with meaningful lessons. If you consistently tell stories that highlight your brand’s purpose and values, and add meaning to customers’ lives, you will pull customers to your distinct brand while others struggle to push their generic products to customers.

The writer is the author of the book ‘Booming Brands.’ (Views expressed are personal and don’t necessarily represent any company’s opinions.)