Must Read
Money making opportunities for Indian investors during muhurat trading
Where to invest this Diwali to light up your finances
Gifting ‘crypto’ this Diwali; how crypto is the new favourite
Samvat 2079: Nifty may scale 21000; buy ITC, Kotak Bank, among other stocks this Diwali to pocket gains
Pause slide

The advertising conglomerate posted an 8.4% increase in net revenue to $2.06 million for the quarter ended September 2019, as against $1.90 billion, during the same period, last year. 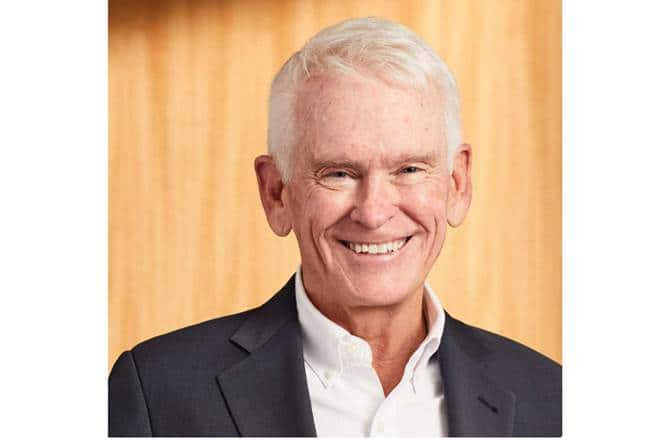 According to Peigh, the company’s open architecture model has played a key role in its success.

At a time when advertising conglomerates are struggling to run a business wafer-thin margins, firms such as Interpublic Group seems to be doing well, due to the open architectural model it claims to follow. “We’ve been leading the industry, in terms of growth in revenue. We’ve not seen the kind of global setback a lot of other agencies have. This is because we have approached the business a bit differently. We made a decision several years back to strengthen our creative talent, which has had a positive impact,” Terry Peigh, senior VP and MD, Interpublic Group, said.

According to Peigh, the company’s open architecture model has played a key role in its success.” As a company, we follow a culture that allows people to collaborate, share and work. It sounds very simple, but it’s not and it is very important,” he said, adding, “We put together teams from advertising, public relations, direct marketing, entertainment, marketing, social media, media, and bring them together in a virtual way to provide all these services to a client.”

However, as the fear of consumer spending softening looms, it is believed that in the long run advertisers too might tighten their purse strings. For Peign, cutting on advertising into a softening economy is never good for a brand, and this has been proven in the past. “ Data has shown that this is not a good way to manage any brand. Advertising is an investment. It’s not an expense,” he noted.

Another issue that currently hounds the advertising industry is the fact that how brands have started to build in-house capabilities, thereby reducing the capacity of work of ad agencies. Calling it a ‘ sensible decision’, Peign stated, at the same time brands have begun to realise that the core most leverageable part of the marketing function, namely, the creative function is best delivered by an advertising agency.

Interpublic Group in its financial report revealed that the growth was led by a clutch of its businesses including media, healthcare marketing, public relations, and sports and entertainment. The company claims to be on track to meet its target of organic growth of two percent to three percent in net revenue growth.