With the changing landscape of the artist-fan relationship, monetisation and marketing of music, an artist has multiple options to choose from and decide the course of his/her career 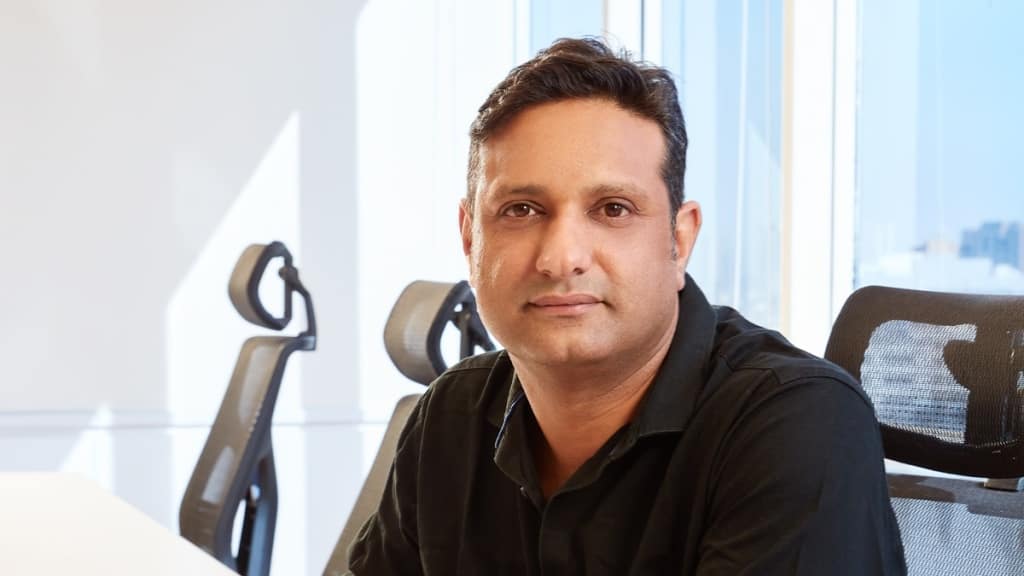 For each language, the music market segment is at a different level of independent/artist centric economic growth.

India is estimated to be the world’s 17th largest music market in 2021, according to IFPI reports. For a long time, India has been an OST [original soundtrack] driven market, meaning music from films, particularly Bollywood films have always ruled the charts. According to the IFPI, in 2022, “eight of the top ten albums are from motion picture films.” An average Indian film will include four-six songs that were specifically recorded for the film’s narrative and eventually to be everyone’s shuffle. But is that the scene now? Let’s discuss.

India’s vast film industry continues to play an enormous role in the music sector, with soundtracks from films reputedly accounting for 80% of the country’s music turnover as per IFPI reports. Bollywood (film music from Hindi Language Films) is frequently utilised and misrepresented as the Indian music industry. According to KPMG’s survey in India, Bollywood music accounted for 50% of total consumption in the country. Another 30% was allocated to regional music (including film and non-film music), with the remaining 20% going to international music.

Also Read
Game of skill vs. game of chance: A perspective on the unique features of online skill gaming
Upcoming trends in direct selling industry in 2022
Interview: Gautam Singhania, Chairman and MD, Raymond
How can chatbots save millions for the online gaming industry?

In current times, this appears to be progressively changing, as we observe independent artists’ tracks hitting the digital charts and to some extent dominating them. Following the lead, the adoption of audio streaming has also come to its age. Starting from the urban sector, it’s growing at an encouraging pace, and the growth is now coming from different regional markets, especially the tier -2 and tier-3 cities.

Until about 10- 12 years ago, India did not have a large independent artist sector (with an exception to Punjabi Music). Only in the last decade has the OST market begun to shrink and make space for other genres and languages, to some level. The major shrink has been in the Bollywood (Hindi Language OST) market and not so much in other larger OST dominant markets like Tamil, Telugu, Malayalam, and Kannada.

There are many music composers, singers who are nurturing their ‘unplugged’ audience as much as their commercial one and the new wave of singer-songwriter artists making their way into the mainstream music market and developing their fan-base. The Indian Constitution officially acknowledges 22 separate local languages, which implies that each language has its own set of musicians and music traditions. Hindi is the most spoken language in the country, but then you have Bhojpuri, Punjabi, Tamil, Telugu and so on. Today, we are seeing superstars coming from each language.

Courtesy to audio streaming, which is localising their content for deeper penetration, thus resulting in independent music, namely music outside the OST world and garnering larger traction. The current digital ecosystem has given the right platform to upcoming young musicians to no longer be reliant on an OST feature to have their music noticed. It helps the local artists to be local superstars and be big in their own country.

Cinema remains the largest medium through which the country’s 1.3 billion people can be reached. Because of the unmatched scope of marketing expenditure that comes with film partnerships, being featured in a film remained the main objective for every budding artist in India for the longest period. The digital ecosystem has now taken hold, and social media and short form video services have provided a platform for artists to expand their fan base outside the Bollywood/OST Market.

With the changing landscape of the artist-fan relationship, monetisation and marketing of music, an artist has multiple options to choose from and decide the course of his/her career. Independent artists like MC Stan, King, Shubh, All Ok and Rahul Dit-O are just some of the examples who have made their mark, vastly accelerated with the advent of digitisation, receiving a wider appreciation and reaching a new set of audiences.

The author is managing director of Believe India. Views expressed are personal.