How the gaming ecosystem will change in 2022

In India, the mobile gaming industry is expected to triple to a $5 billion mar 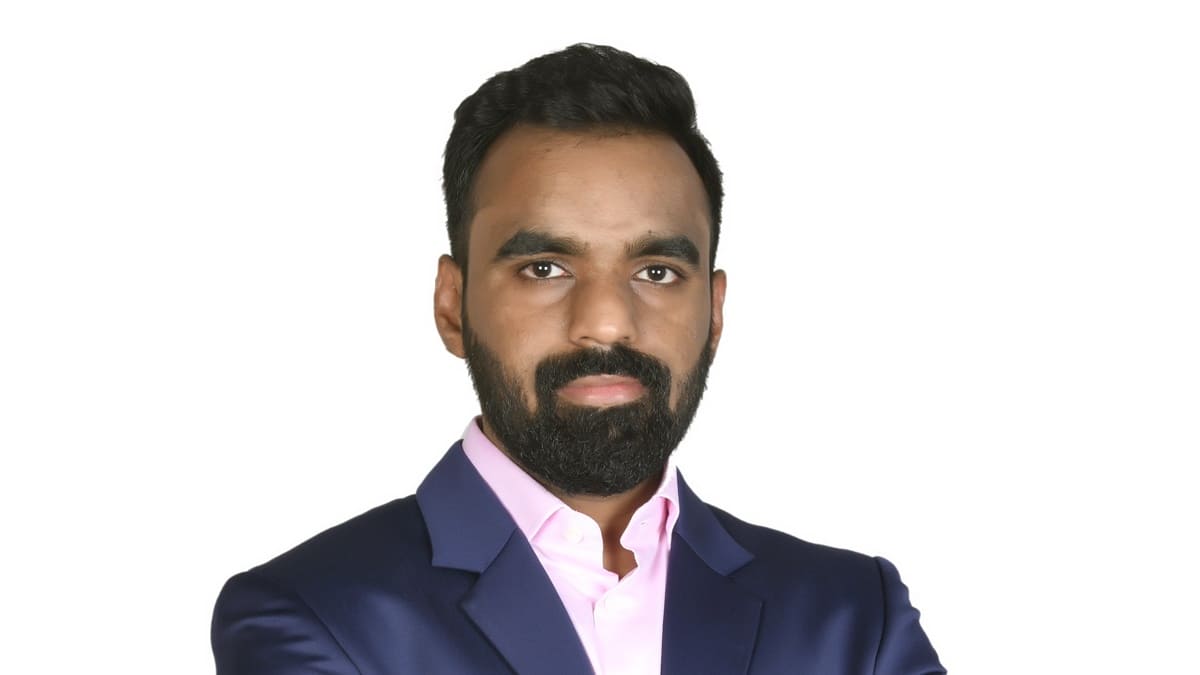 With more eyeballs glued to games than ever before, video game live streaming is expected to cause an unprecedented surge in the digital landscape.

The online gaming industry has undergone a sea-change. It is gradually emerging as a promising bet driven by increased consumer participation, engagement, and subscriptions. Steered by the convergence of new technologies, internet penetration, and an increase in the number of mobile users – the industry has witnessed rapid development and unprecedented transformations.

The stay-at-home diktat opened doors into a whole new world for a huge cross-section of the Indian populace. While the pandemic-induced lockdown imposed many restrictions on on-ground sports – it also compelled people to stay indoors and look for entertainment activities on the internet, helping the virtual gaming industry grow. The past two years have also witnessed a widening of the audience base with the induction of women, older individuals, kids, and so on into the online gaming community.

In India, the mobile gaming industry is expected to triple to a $5 billion market opportunity by 2025 with an over 300 million user base. And as we look towards 2022, here are a few tips and tricks that can hold us in good stead!

Building an Ecosystem of Gamers

Forward-thinking game publishers and developers are beginning to recognise that building strong communities around their games is critical to market success. Many are transforming their games from standalone products to service-based platforms where players can interact and be entertained.

With more eyeballs glued to games than ever before, video game live streaming is expected to cause an unprecedented surge in the digital landscape. By roping in prominent streamers and influencers, companies are thriving on the high engagement levels created via real-time content.

As players begin to understand the game across different formats, the industry is giving rise to more opportunities to monetise this growing audience base. Well on its way to become the new media, the coming year will see the gaming industry create revenue streams that leverage this engagement.

Gaming companies today are increasingly looking to diversify their monetisation avenues beyond upfront retail sales. 2022 will witness an increase in gamers being offered real-world rewards in the form of vouchers, coupons, gadgets, etc.

Cryptocurrency is the next big thing for the real-money game category. As it transforms the way we think and use money, NFT games in India have quickly gained widespread adoption in the gaming industry and are showing no signs of slowing down. They, after all, enable the gamer to generate an income, giving them a sense of ownership something traditional games do not.

Gaming grows in tandem with other mediums of entertainment

Thriving in terms of users, revenue and investments, the Indian gaming industry is ready to take the next big step. The next growth story will arise as developers and gaming companies work in cohesion with OTT platforms and short video apps, that possess a mass reach. This moment will reshape the gaming industry as the addition of games fulfils the user’s entertainment needs. By tapping into interior markets, these platforms will create an experience for users that is engaging and fresh. Such parallel support once achieved will lead them to create interactive features such as online tournaments, 1-on-1 battles, etc, and see the gaming industry grow exponentially in the years to come.

Branding to play an important role

Online gaming platforms are once again all set to make big advertising splashes as the year brings with it two of the biggest cricket tournaments – IPL and the T20 World Cup. Branding will come to the fore in their marketing calendar as they look to cement their position in the gaming landscape during this time. The spends will instead go towards proven digital properties that include social media marketing, influencer marketing and outreach programs. Collaboration will gain more prominence in the year to come as gaming influencers continue to successfully tap into a new and expanding audience. Finding the right influencers to follow and to build up trust may take time, but once that relationship is there, it’s everlasting.

Female gamers are transforming the gaming landscape in India. According to the ‘Think with Google APAC – Play like a Girl’ survey, nearly 52% of India’s women gamers live in the metros, while 29% live in small towns. Despite the growing numbers, online gaming at many times drives women away because of the online sexual harassment that they face. This is what makes women invisible in the gaming community as they then play incognito, pretend to be male or choose to say nothing to avoid harassment.

Going into the new year, this hostility must make way for an inclusive environment that makes women feel welcome to do what they do best – gaming. As more games and companies showcase female protagonists who are represented better, 2022 will give rise to a trend within gaming as women feel like equals.

The author is CEO of PlayerzPot. Views expressed are personal.

Follow us on
Most Read In Writers Alley
How to find the right social media influencers for a brand campaign
1
How regional language content is impacting OTT
2
How metaverse provides opportunities for brands
3
The art of creating a viral marketing campaign
4
Product selling points versus peppy consumer engagement tactics
5
The importance of diversity in media
6
Combining analytics with creativity: How advertisers can leverage both
7
Work That Speaks | Ad Reviews | 1 To 6 June 2022
8
Upcoming trends in direct selling industry in 2022
9
How will the NFT marketplace develop and evolve for India on the global scene
10
Latest News
Rupee falls to fresh all-time low amid strong dollar, persistent FII selling, risk aversion in global markets
Institutes such as IIM Amritsar improvise quality of education says Union Minister, Subhas Sarkar
North Korea plans crackdown as Kim Jong Un pushes for internal unity
Gold prices at 4-week peak on inflation, economic growth worries; may trade sideways to up this week
Lalu Prasad Yadav to contest Presidential elections, but not the one who comes to mind
Nifty below 16000 may fall to 15600, Bank Nifty to trade in red; use Iron Butterfly for this weekly F&O expiry
Nagpur’s Institute of Science’s website hacked on insult of prophet
Photos
MacBook Air M2 (2022) in pics | First look at design, specs, features, and more
6 days agoJune 7, 2022
Bharat Drone Mahotsav 2022: Check out photos from India’s biggest Drone Festival
2 weeks agoMay 27, 2022
This is how Indian Railways’ Vande Bharat Express trains are manufactured – See PHOTOS
2 weeks agoMay 27, 2022
Read More
×
Celebrity endorsers in the crosshairs
Quick commerce: Dunzo sets eyes on evolving retail shopping experience
Movie mania: Return of the box office
IPL Media Rights: Day 1 ends at Rs 43,050 for TV and digital rights
How to find the right social media influencers for a brand campaign
‘Transparency reports’ from tech giants are vague on how they’re combating misinformation