How the creator economy boomed in 2021 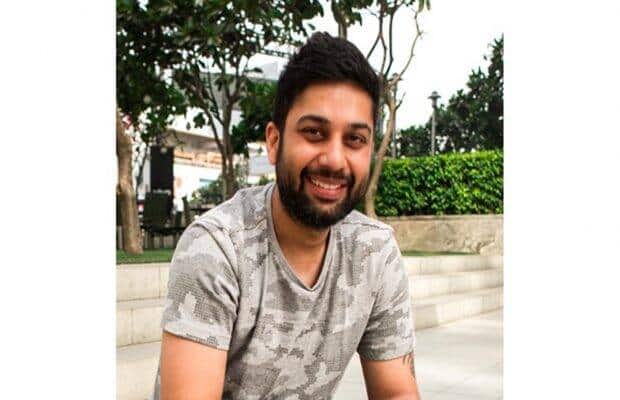 YouTube has always done its utmost to capitalise on creators and retain them.

The term creator economy is a decade old. But it is only recently that we have heard the term repeated constantly. One report estimates it to be 50 million strong and includes anyone who uses social media and platforms to monetise their fanbase. The Creator Market, an ecosystem that combines the creator economy, the influencer marketing industry, and all the incumbent startups, is even more sizeable and worth $104 Billion.

This gold rush in the creator economy was brought about by a variety of factors, the most prominent of which was increased monetisation tools by social networks. Up until a year ago, creators mostly earned through product placements and paid ads. They didn’t have the help or infrastructure to make a real living out of their content or skills. To be more precise, the actual riches were accrued to the top few. That’s changing now, leading to the creator
economy boom.

Much of the growth in the creator economy is underpinned by the shift in media consumption. When was the last time any one of us took the time to watch regular TV, or worse yet, a TVC? It’s evident that traditional forms of media and advertising have loosened their hold on consumers. What little grip was left fell away after the pandemic-induced lockdown.

Brands have realised that consumers put a premium on creators. Where they struggled to form a relationship with the customers, the authenticity and relatability of creators’ content did it automatically. It made creators more relevant to marketers, thereby burgeoning the influencer economy to $13.8 billion in 2021.

This pull factor became instrumental in the rapid growth of the creator economy. It bestowed enough power on creators to demand more compensation and not just from brands. Social networks got a cogent reminder that if they failed to offer better monetisation avenues, creators would leave their platform. So, they began to court creators, adding another thread to the fabric of the expanding creator economy.

Facebook announced a slew of features like Stars, paid online events, fan subscriptions, and in-stream ads. All in the effort to help creators make an adequate income through the platform. It also has in the pipeline a revenue share model, one that doesn’t take a cut from the income earned till 2023.

Instagram broadened direct payments to creators, with Badges that allow viewers to tip creators during Live sessions. Then, in April of this year, it publicised a suite of tools like Creator Shops, a native affiliate program, gated content, and subscriptions during the inaugural Creator Week.

Twitter has made its own moves to get a slice of the creator economy. At the start of 2021, it acquired Revue to enable earning through newsletters. Following that, it created Super Follow, a pay-to-access tweet feature, and Tip Jar, which is now called Tips. The latter permits users to make payments to creators, of which Twitter takes no cut.

YouTube has always done its utmost to capitalise on creators and retain them. It has paid them $30 billion in the last three years alone. But even the video-sharing platform made changes in 2021, moving beyond their usual revenue-share model. In May, it launched a $100 million YouTube Shorts Fund, their take on TikTok and Reels. Till now creators could collect payments through ad revenue, Super Chats, Super Stickers, official merchandise, channel memberships, and premium subscriptions. With the Shorts Funds, they get rewarded based on engagement and viewership.

The emergence of marketplaces

The final thread in the growing creator economy fabric was the birth of creator-first startups. Of the roughly 50 million creators, only 4% make a liveable wage off their content. The rest fall into the mid-level mire. They have immeasurable potential but are unaware of how to leverage their content and make the most out of their influence.

This gap in the creator market, where wealth is disproportionately concentrated on the top, is being bridged by creator-first startups. These apps and platforms help smaller creators develop content, upskill, grow audiences, find collaborations, and expand revenue sources beyond advertising, bringing them to more equal footing.

At the moment, the power has finally shifted from platforms and brands to creators, slowly giving them the freedom to be platform-agnostic, self-reliant, and authentic. Now, all there’s left to do is see where gravity takes the creator economy.

The author is founder, Do Your Thng

Read Also: What are the top trends poised to dominate the D2C arena for next five years