How the corporate animation production in India is booming 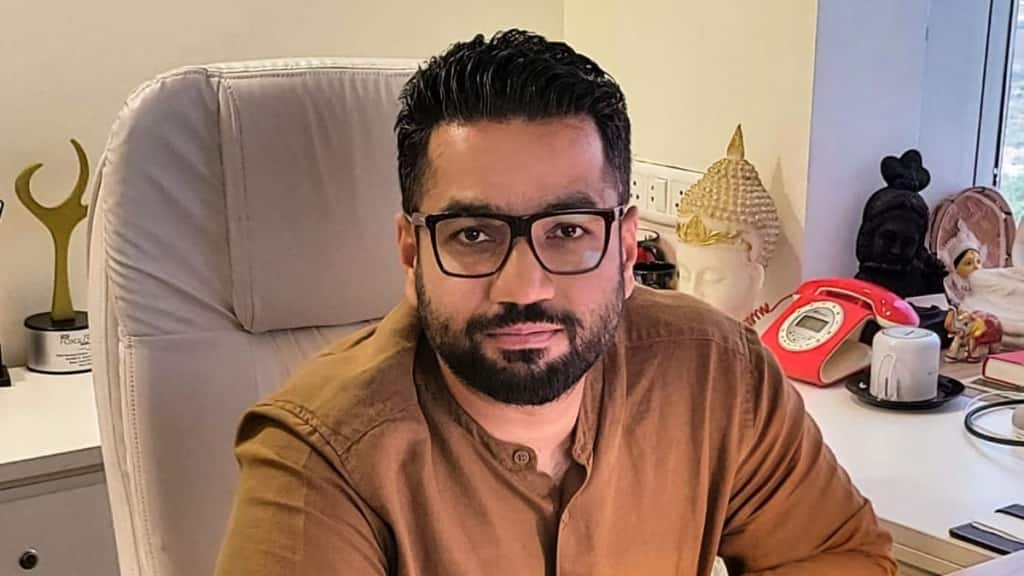 In the upcoming years, half of the Indian studios will switch to virtual production.

Brands are now more conscious of the crucial role video marketing plays in conveying a company’s value and vision. Six in ten people learn better with a pictorial representation of something. In addition, 90% of everything our brain processes is visual.

During the last five years, brands have left no stone unturned to capture the minds of their audience using catchy videos. As a result, around 5 billion videos are watched daily on YouTube alone.

One of the types of videos in high demand is animated video. According to a study conducted by Precedence Research, the global animation market size is expected to grow to $642.5 billion by 2030. Furthermore, the study indicates the animation industry is growing at a CAGR of 5.2% from 2021 to 2030.

The global animation industry is paving the way for potential customers in rising economies. Animation as a technique has evolved – from merely controlling still images to using computer-generated imagery to create a storyline. With technological advancement, animated content is served on multiple platforms and industries like communication and technology act as the driving force for the global animation market.

Marketers today have shattered the long-existing misconception of animation being there for kids only. Recent trends indicate motion graphics have eased the painstaking job of keeping the target market engaged. What’s more, animation does not exist to cater only to B2C companies. Like any other industry, animation keeps evolving and is flexible to meet B2B communication standards.

For a long time, companies have relied on the animation market for explainer videos, advertisements and internal communication clips. Corporate animation production makes it easier for companies to communicate with their consumers. An animated video is more relatable because every viewer can put themselves in the shoes of the animated character compared to a video featuring an actor. In addition, brands are adding a touch of animation to live-action videos to make them stand out and grab more eyes from the audience. As a result, mixed animation and live-action are becoming popular among the masses.

According to the FICCI EY March 2022 report, the Indian animation and VFX industry will grow to Rs 180 billion by 2024, recording a 24% growth. In the upcoming years, half of the Indian studios will switch to virtual production, further contributing to the global animation industry. The Indian animation industry is growing at a faster pace with a large number of animated series produced by Indian production houses. With this, there has been a surge in demand for animation videos and, that too, beyond the kids’ segment

The author is founder and CEO of iCubesWire. Views expressed are personal.