How the advertising pitch process has evolved during Covid-19

According to industry estimates, if earlier agencies charged a fixed commission of three to five percent, that has gone down to one-two percent 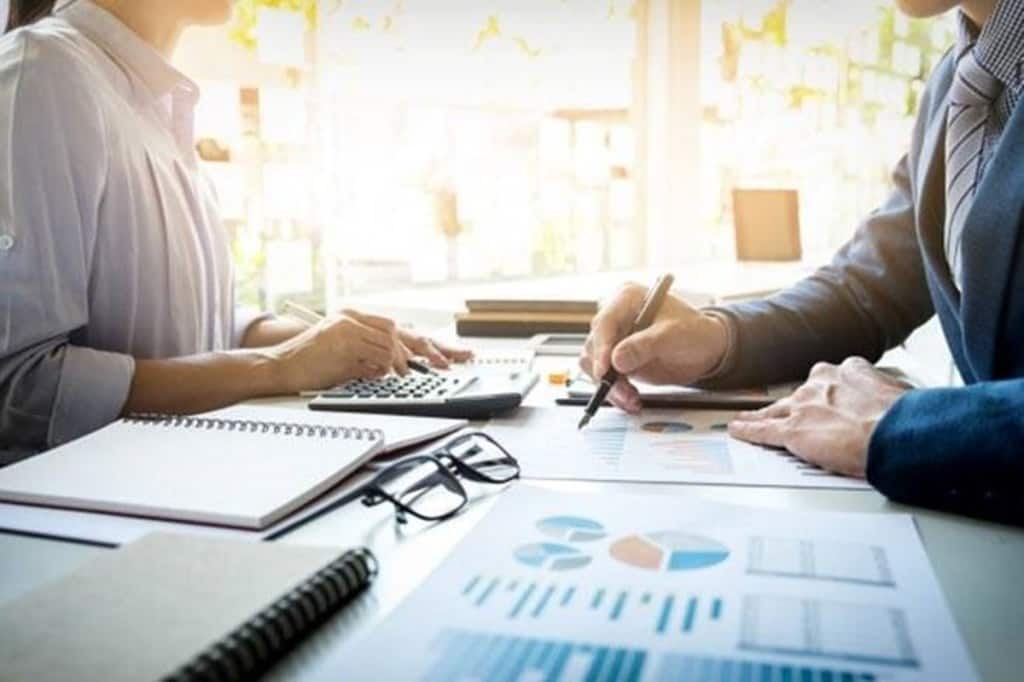 93% of companies expect their international trade prospects over the next 1-2 years to be positive.

With companies reducing discretionary expenditure including advertising and marketing budgets, as it tries to navigate through the havoc caused by the pandemic — the business of creativity has also gone through a sea of change starting from the nature of creative solutions to pitch processes. “Pitches now evolve on a daily basis keeping realities in mind,” Gurjot Shah Singh, senior VP and national media head, Dentsu Webchutney, told BrandWagon Online. As per him, this shift has called for a mix of brand and performance lead digital marketing which is radically different than last year. “This is largely due to the fact that most of the brands have found ways to sell online while existing ones have strengthened digital business by going direct to customers,” he added. According to industry estimates, if earlier agencies charged a fixed commission of three to five percent, that has gone down to one-two percent. Also, agencies now are paid on the basis of retainer fee which ranges between 1.5-2%.

Moreover, campaigns today are aimed at driving immediate purchase as companies look to leverage the best out of the ongoing IPL and festive season. Most of the brands on IPL this time seem to have a very focussed call-to-action approach – the aim is to either promote a deal or downloads. According to Dheeraj Sinha, MD, India and chief strategy officer – South Asia, Leo Burnett, this is also reflected in the nature of storytelling from the brands which needs to be short, snappy and hopefully memorable. “All this because consumer sentiment has clearly picked up in the last few months and brands are trying their best to cover up for the lost ground during the year,” he said.

Going ahead, analysts believe that agility will remain key for marketers as consumer sentiments have undergone massive changes in the last few months. As per Siddharth Devnani, co-founder and director, SoCheers – a digital marketing agency, campaigns have to be nimble, impactful and sensitive to the sentiments at the same time. “There is a higher focus on ROI and pressure to drive results as compared to before,” he stated. Moreover, there is a high influx of users as well as additional time spent by existing digital users. Below-the-line (BTL) ideas have quickly been replaced by digital innovations – starting at webinars to AR, VR experiences and beyond.

Further, building trust will continue to remain a key factor in grabbing consumer attention, Srikant Subramanian, director of business development, Mirum India, noted. “Budgets will be looked at very carefully. Consumers will want to see value in a product and how it helps them more than anything,” he added. The Indian consumer who knows that brands are fighting for mind as well as wallet share has ensured that it delivers the value to them.