How storage enables a faster play

India is a country where most of the population either uses the Internet on mobile or has limited access to broadband, so SSDs can be a lifesaver for serious AAA gamers 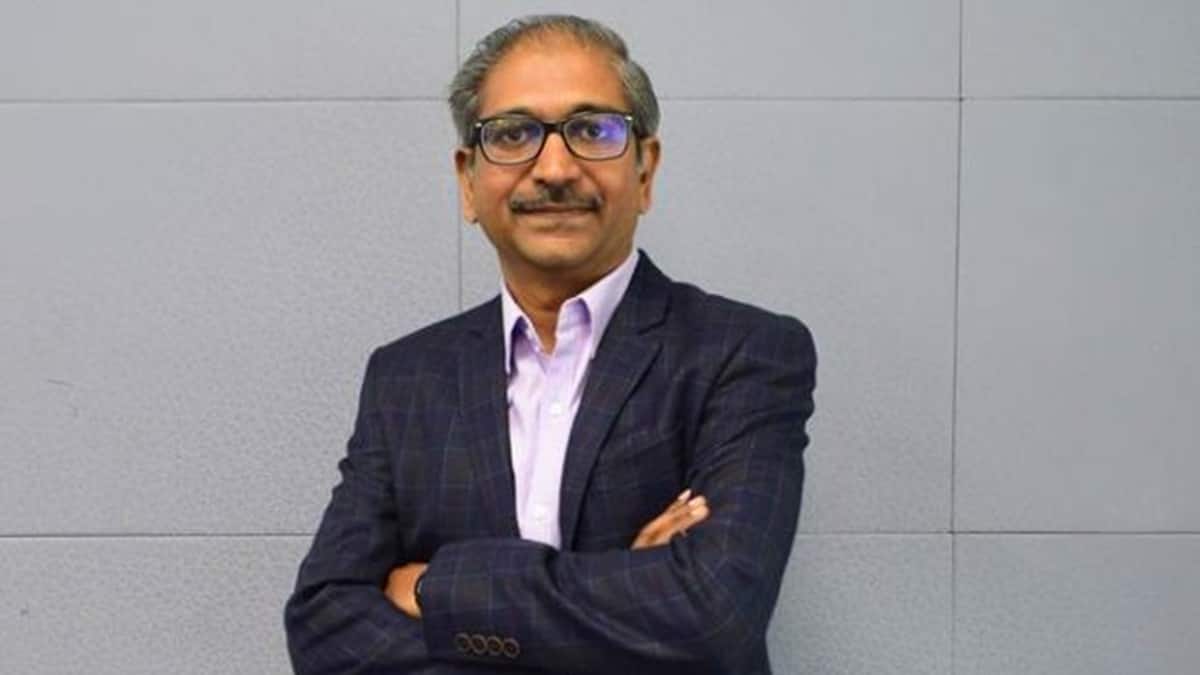 An SSD storage unit, can read and write data very quickly, thereby allowing a game to bring instanced encounters, buildings or even a room for that matter.

Imagine this: You reach a critical moment in gameplay, and suddenly the computer pauses, due to a power cut, leaving you to wonder if you’ve been defeated by the opponent or if the scenario is exactly the opposite. And this is just one such scenario. There have been many similar events in the lives of gamers. In that heated moment, a player would end up assuming if she has lost all the gameplay and would have to start all over again. It is only later that she realises that the storage device played the role of a lifesaver by quickly saving the game, thereby allowing her to continue post the power resumed. Therefore, storage is a key component when it comes to a personal computer’s performance.

Hence, it’s vital that gamers invest in storage devices that are known for aiding in the completion of a task at lightning speed, and a solid-state drive (SSD) enables that. The benefits are many when upgrading old hard drives to SSDs. To begin with, SSDs begin to function instantly the moment the PC or the laptop is switched on. This is because SSDs do not have any moving parts, such as a spinning beside a needle arm that searches data on a hard drive. Furthermore, the space occupied by many modern games’ ranges between 20 GB to 100 GB for a single installation; with time and upgrades the occupied space will continue to grow. Ideally, hard drives must be fast enough to support graphics, as modern gameplays are packed with heavy graphics.

Yet another advantage of SSDs is that they offer more ways to store data. In a game that is multi-player and has multiple levels, glitches can be minimised if one has the right set of hardware including a storage device. Moreover, an SSD storage unit, can read and write data very quickly, thereby allowing a game to bring instanced encounters, buildings or even a room for that matter. And that’s just one part of the coin. In the case of certain games, everything a player needs to see should be loaded on the fly. What this implies is, in a game several elements must be downloaded quickly for a fast play. With SSD enabling a quick download of all relevant elements, a player can easily focus and finish her game.

And this is not only meant for PC gamers, infact console players especially the one using PlayStation 5 can now add the WD_BLACK SN850 NVMe SSD with Heatsink, to play their favourite games at a faster pace. For gamers, the storage device provides 7000MB/s read and 5300MB/s write speed, with up to 1,000,000 IOPS, for a smooth, responsive and powerful gaming experience.

And that’s not all: India is a country where most of the population either uses the Internet on mobile or has limited access to broadband, so SSDs can be a lifesaver for serious AAA gamers living in mini-metros and tier 1 cities. SDDs are blissful as they expand the value of capaciousness if bandwidth is finite.

As India sees the rise of more and more serious gamers, those gamers will likely seek new hardware, including storage. Hence, it becomes very important to invest in storage devices that will throttle nothing but one’s enemies.