How MX Player is experimenting with new formats of web-series

With over 1,60,000 hours of original content, the platform has recorded 56 minutes of average time spent 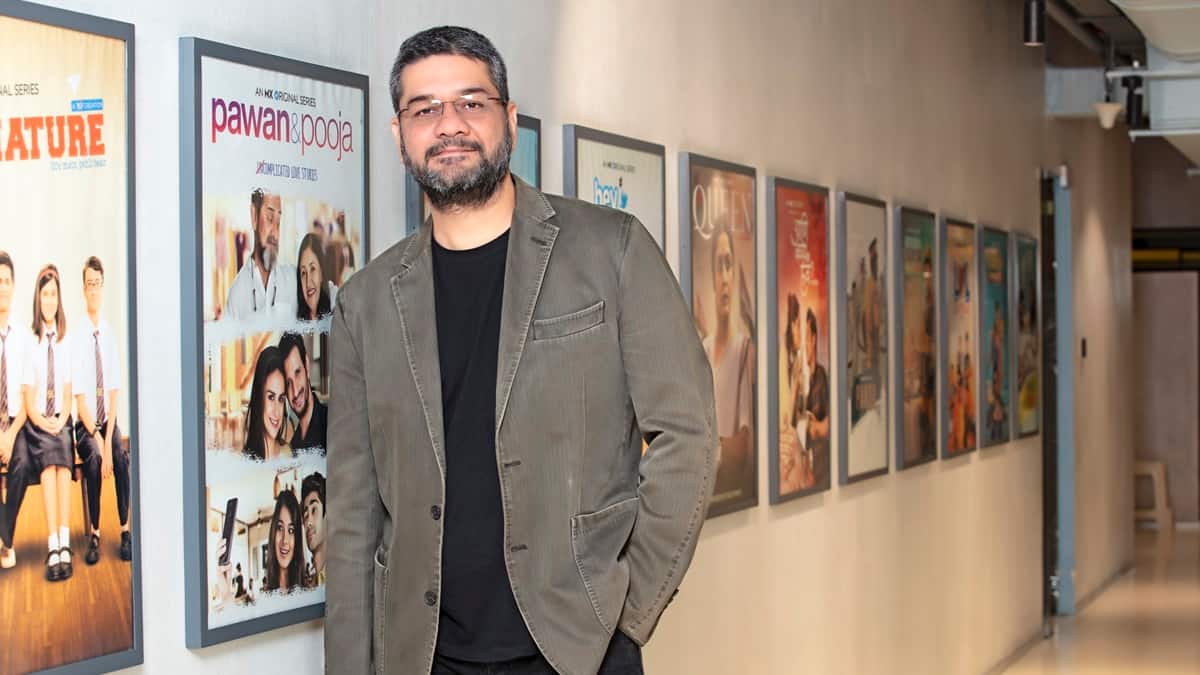 In the past two years, OTT has seen a rise. How has MX Player benefitted from this rise and what are the content consumption trends you’ve witnessed?

We are a three and a half year old organisation and we have seen phenomenal uptake during the pandemic. There has been an overall consumption pattern change in strategic terms. Viewers have gotten used to watching content sitting at home. Pandemic accelerated that movement to watching OTT very fast for the whole industry. Post that, for most youngsters, watching OTT content remains number one priority. Most of them are cord cutters from television and this will benefit the entire industry.

Also Read
WinZO brings Youtuber CarryMinati on board as its brand ambassador
How metaverse provides opportunities for brands
Bombay Shaving Company, IBM among the top 10 most loved brands in India: Report
Amazon to not bid for IPL media rights for 2023-27

What is the content investment you are planning in FY23 and what is your content strategy for the year?

We were the first national OTT player to invest heavily in regional languages and have produced successful shows such as Queen and Samantar. Our investment in regional content  is strategic and has a long term goal attached to it. We understand the benefit of regional content and given the distribution reach of MX Player – considering we are second to YouTube – consumers are already there. My theatres are already full, all I have to do is ensure I give them the right content to consume so that I can retain them. So for us, regional languages are very critical and our content strategy is very specific.

The overall content strategy is concerned, the sheer scale of the platform and the number of viewers we have, it is a big task to deliver content to them everyday. For us, the constraint is not on demand but on the supply side. We need to ensure that the stories we are telling them are relevant to them. Our content strategy is not shifting much from what it has been for the last three years but we are experimenting with some new formats. For instance, last month we rolled out a new show Roohaniyat which is a premium long-format show. While most of the web-series consist of 10-12 episodes, this is the first time where we have released a 52 episodes long show and there are more shows following this lead. We have seen that on our platform Turkish, Mandarin, Korean shows have seen a big consumption uptake and have delivered us a spike in watch time. Hence, we are trying to replicate the long-format by giving our audience something more relatable.

MX Player is available in 13 languages and has 200 million MAUs in India. Which markets would you like to focus more on this year?

Our core strength is always going to be the Hindi speaking market (HSM belt). We have very large markets in Uttar Pradesh, Bihar, Rajasthan, Gujarat, Delhi NCR. Therefore, most of our content is designed for these mass audience.

With MX Gold, you have entered the SVOD market as well. Do you now look at AVOD as a way to acquire new users on the platform with an objective to convert them to paid subscribers?

Currently, MX Gold is just a feature to provide ad-free content to our viewers. Our users can watch every content available on the platform, with MX Gold they just get an option to watch it ad free, unlike other platforms. As of right now, we are very happy being AVOD as we have seen large success with our userbase as well as the watch time recorded.

In terms of movies being released on OTT, do you believe that certain cohorts of movies such as edgy and niche, would now rather opt for OTT release over theatres?

I believe movies are subscription drivers because there is a lot of investment that goes into movies.While two years ago movies were released on OTT due to the pandemic, there are now movies that are being made specifically for digital release. These movies have a different narrative as they do not carry the same dramatic flare which movies intended for the big screen do. Going forward, there is a possibility that digital first movies may later go for theatrical release as well.

Are you going to focus more on creating originals this year or acquiring media rights of content? Which format brings you more viewers?

Read Also: We expect to be profitable in 16-18 months: Sharechat’s Ankush Sachdeva