How gamification can help policy-entrepreneurs build and support ideas

Games like Gametrification can enable a sandbox effect where users can explore, plan, test and train in a safe environment typically without fearing (legal) consequences and other real-world implications 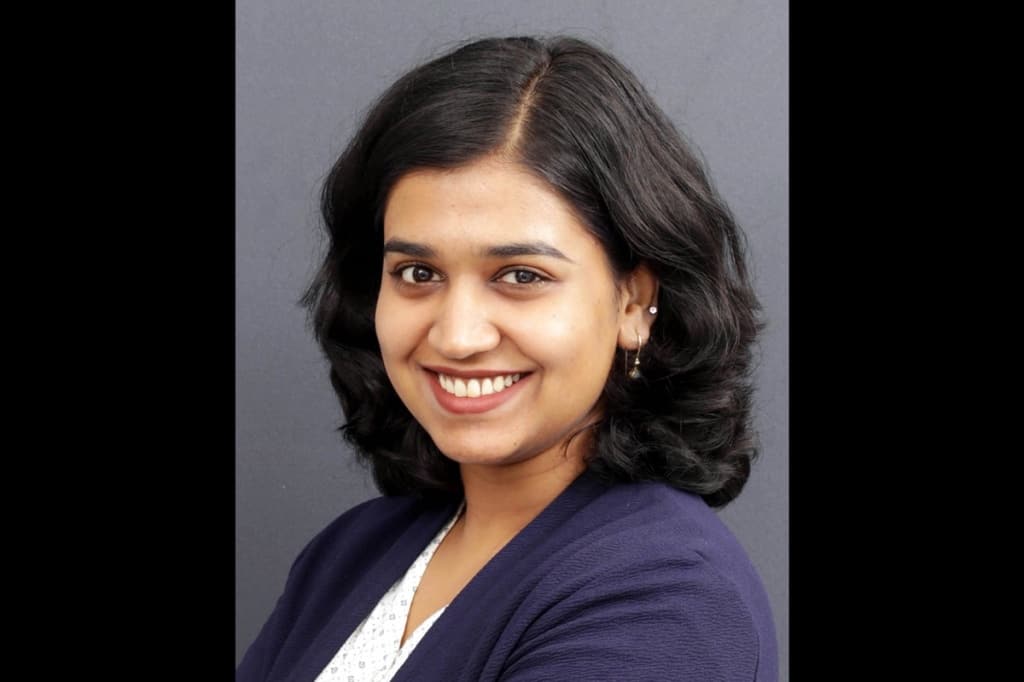 Increasing transparency in the results and public trends generated from these games would also lead to the rise of collaborative network of citizens, activists, policy-entrepreneurs to build and support ideas.

Over the years, governments across the world have tried introducing a flurry of digital platforms for people to voice their concerns and opine on different policy-issues. However, these platforms haven’t been able to sustain momentum and engagement over a sustainable course of time.

Gamification as a concept of involving game elements (points, personalisation, competition and most importantly narrative/ storyline) to solve and navigate educative and work experiences is making huge strides in different sectors like EdTech, Healthcare. But one of its underexplored advantages is the one in public governance.

Also Read
Interview: Gautam Singhania, Chairman and MD, Raymond
How different CTV advertising strategies can help in the reach of a brand
Transformation of digital marketing due to AI
Tick Tock: Maintaining relevance with an audience that gives you 30 seconds to build brand recall

Why introduce gamification in governance?

Gianluca Sgueo is a New York University professor and policy analyst for the European Parliament. He is the author of ‘Games, Power and Democracies’, which is one of the first books to analyse how government can use elements of games to encourage civic participation and mould citizens’ behaviour. While it is not the one-stop cure for all the gaps in policymaking, according to Sgueo, “gamification has the potential to bring apathetic citizens into the policymaking process and make decision-making more participatory.”

There can be three broad applications of gamification in governance – to train government officials, to nudge citizen behaviour and collect data on the same; and finally, to seek inputs from the public for co-designing government initiatives.

Singapore’s Civil Service College came up with simulation training games for its civil servants. One of the most popular is the Villa La Rose Policy Game. Participants play different stakeholders, each with different motivations and interests in relation to the building of a drilling shaft outside the condominium ‘Villa La Rose’, thus building upon tacit knowledge and pattern recognition skills.

As far as nudging public behaviour is concerned, a successful example emanated from the Swedish National Society for Road Safety. The agency managed to reduce traffic speed by 22% by creating a speed camera lottery that encouraged safer driving by entering the names of those who obeyed speed limit laws into a pool funded by fines from traffic violations. Yu-kai Chou, an experienced entrepreneur and gamification pioneer who came up with the Octalysis framework mapped the motivating factors –Social Pressure, Unpredictability, Curiosity, Accomplishment among others, behind the Swedish case-study.

Gamification can lend a perception of legitimacy, democratic participation, and real-time updates for public projects, while simultaneously infusing fun and intrigue. These interventions in no way should be used as a singular approach but in conjunction with physical meetings and activities. Playing as a form of participation also lessens a load of prerequisite knowledge to partake in civic activities. Context and necessary information are etched as a part of the narrative and hence is easier to retain, opening up a greater diversity of participants.

Dynamoscopio, an urban regeneration and social innovation research agency based in Italy, developed Gametrification – the game of urban regeneration. The board game presents a map with prominent places in a neighbourhood. The actions of the players modify the equilibrium of the neighbourhood, making its precariousness evident. It generates a debate regarding potential changes, eradicates information asymmetry and captures the collective imagination regarding the future of the neighbourhood. This also helps the policymakers to not fall for the trap of elite imitation in which successful initiatives of other governments are blindly copied without much regard for the socio-cultural and economic specificity of a particular region.

In a paper by Sarah-Kristin Thiel, AIT Austrian Institute of Technology, ‘Playing with Democracy: A Review of Gamified Participation Approaches’, she mentions that the success of gamification relies on “transforming non-recreational, tedious tasks, which are often driven by utilitarian motives, into enjoyable, self-purposeful and hence hedonistic activities.”

Games like Gametrification can enable a sandbox effect where users can explore, plan, test and train in a safe environment typically without fearing (legal) consequences and other real-world implications. Such ventures also provide a way for ‘citizen-sensing’, where citizens are passive in the data collection which stands in contrast to citizen-sourcing where citizens can control what data (text-based or audio in most cases) they provide.

Factors to consider in a developing economy like India before employing games for public participation in policymaking.

First, most interventions go digital without comprehending the digital divide aspect. The best examples of gamification include both offline and online elements. Second, never have a long-term strategy chalked out for any gamified intervention. No one likes to play the same game on an everyday basis and certainly doesn’t show the same level of engagement. Hence, gamified interventions need to be live, where citizens receive feedback on how their contributions are being read by the government and how they have made a difference on ground. Also, revisions to the game-design based on accessibility and user-friendliness should be incorporated in real-time.

Many a times, global initiatives have underestimated cost and overestimated results. Policymakers will do well to place realistic measurable goals for gamified activities – whether the government expects 100 potential solutions or 5 great ones?

Increasing transparency in the results and public trends generated from these games would also lead to the rise of collaborative network of citizens, activists, policy-entrepreneurs to build and support ideas. The game’s focus should not be about creating winners or losers, but rather to provide a platform that sparks new ideas and forms of interaction between government and people.

It’s time to get serious about games!

The author is a public policy consultant based in New Delhi. Views expressed are personal.