How FDI in news digital media is expected to pan out

The DPIIT introduced a threshold of 26% FDI under the Government approval route, for ‘uploading/streaming of news and current affairs through digital media’ 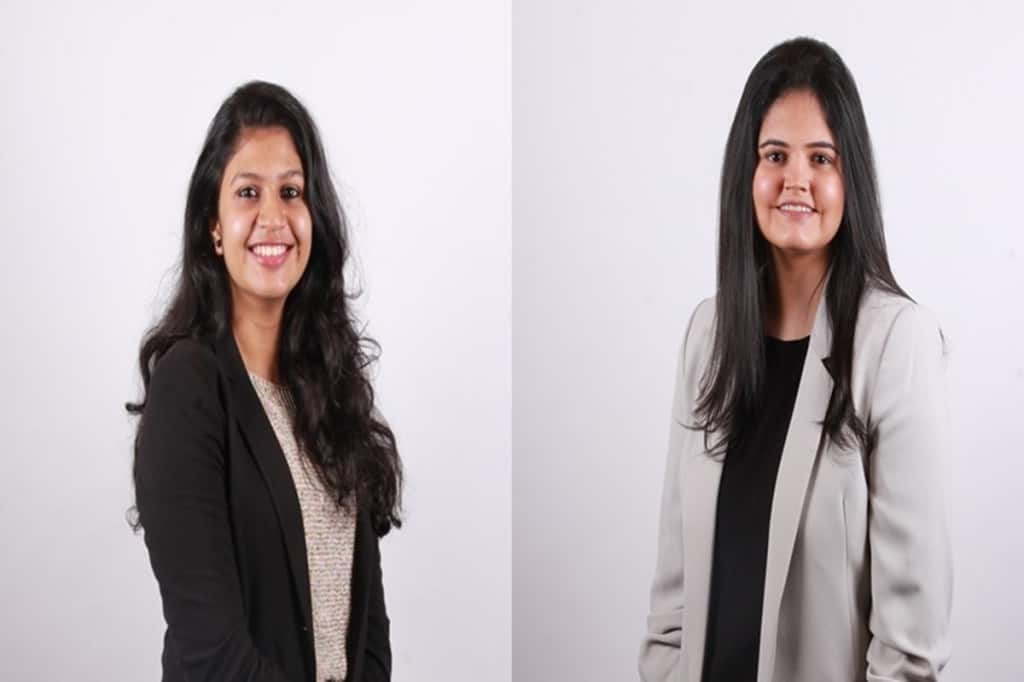 The Department for Promotion of Industry and Internal Trade (“DPIIT”) vide Press Note. 4 of 2019 dated October 18, 2019, amended the FDI Policy, 2017 to include foreign direct investment (“FDI”) in digital media

By Pritha Jha and Pavana Padmakumar

The Department for Promotion of Industry and Internal Trade (“DPIIT”) vide Press Note. 4 of 2019 dated October 18, 2019, amended the FDI Policy, 2017 to include foreign direct investment (“FDI”) in digital media. The DPIIT introduced a threshold of 26% FDI under the Government approval route, for ‘uploading/streaming of news and current affairs through digital media’ (“Amendment”). The Amendment was subsequently notified under the Foreign Exchange Management (Non-Debt Instrument), Rules 2019 (“NDI Rules”) vide a notification dated December 5, 2019.

While the Amendment came into place last year, numerous questions loomed around its implementation. Given there was no specific entry in the FDI regulations for investment in digital media, it was considered to be under the 100% automatic route until the time the Amendment was made.

The Amendment applies to all Indian entities, registered or located in India, if the entity is: (a) streaming or uploading news and current affairs on websites, mobile apps or platforms, (b) a news agency which gathers, writes, distributes and transmits news directly or indirectly, to digital media entities or news aggregators, and (c) a news aggregator, using a website or mobile application to consolidate news and related content like videos, blog posts, podcasts, user submitted links etc. in one location.

The Amendment covers, under its ambit, news aggregators like Inshorts and DailyHunt as well as streaming platforms along with various news agencies disseminating information on their own platforms or through news aggregators / digital media platforms.

In addition to compliance with the FDI Policy, 2017 and the NDI Rules, the Clarifications have also brought in certain conditions which are required to be met by digital media entities. The conditions prescribe that: (a) majority of directors on the board should be Indian citizens, (b) the CEO should be an Indian citizen and (c) the entity is required to obtain security clearance from the Central government, for all foreign employees deployed for more than 60 days.

With the above stringent conditions, the Government of India’s intent on reducing the control of foreign entities and foreign channels over digital media in India is apparent.

Entities have been given 1 year from the date of issue of the Clarifications for aligning their shareholding to meet the FDI level of 26%, with the approval of the Central Government.

It is therefore clear that there is no “grandfathering” of previous existing investments. This would mean that any entity with business falling within the meaning of “digital media” falling afoul of the Clarifications would need approval. But what about those entities for which no approval is forthcoming? Would such companies be required to disinvest foreign investment? How would such companies find the liquidity to complete such disinvestment?

The Clarifications, which have come almost a year after the introduction of the Amendment, gives clear direction to entities engaged in streaming or uploading news through digital media. At the time of issue of Press Note. 4 of 2019, there was ambiguity surrounding the term ‘digital media’. The Clarifications have detailed out the scope of digital media. However, whether digital media companies will be in a position to undertake this exercise within a year remains to be seen.

It is worth noting that recent times have witnessed a paradigm shift, with a significant increase in reliance on online news / digital media platforms, primarily among the younger demographic. The Amendment and the Clarifications have identified the need to regulate digital news content. Whether the requirement for Government approval for investing in digital news media will curb dissemination of fake news reports and implement regulatory supervision of the Central Government remains to be seen, however, it will definitely force digital media companies to exercise greater caution, given the government is expected to conduct a full diligence prior to granting investment approval.

The authors are partner and associate at Pioneer Legal