How fake followers are fast becoming a social media menace

According to Mumbai Police investigation, there are around 54 companies in India providing approximately 5 lakh fake profiles for at least 176 accounts. 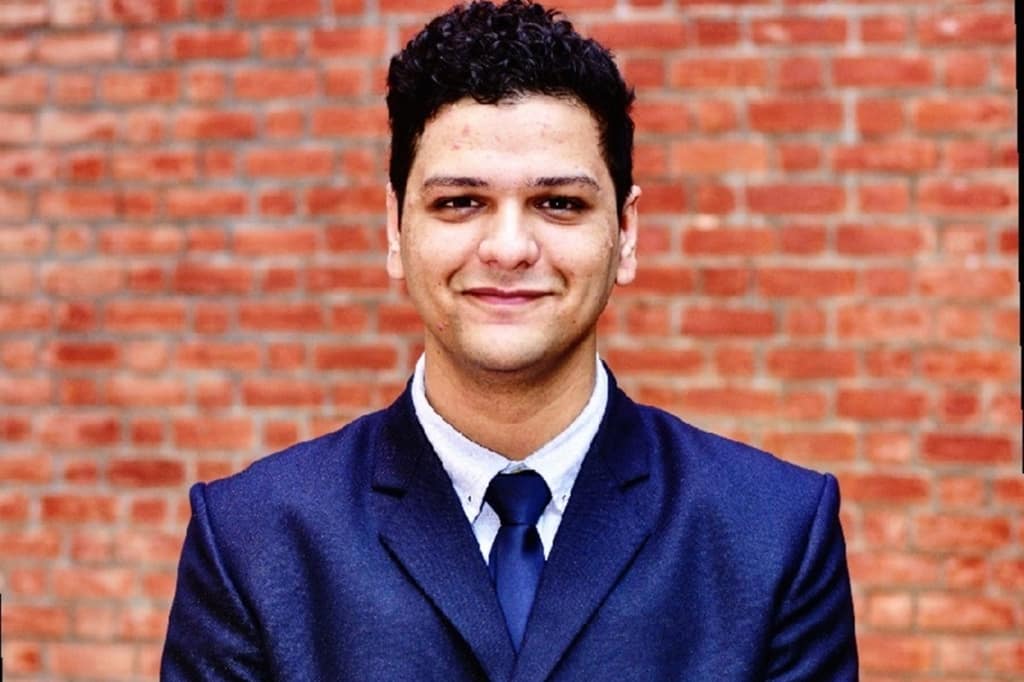 Most social media platforms have protections against impersonation and fake profiles under their Terms of Use and may take action if a profile is not run by an individual itself.

The Social Media sphere has been on constant growth. If social interaction and engagement was the first phase, then, acquisition and conversion is the new era of social media. Social commerce is growing much faster than retail e-commerce. It is no longer about content either. What has changed drastically is the influence of influencers. However, with high-end influencers buying followers and shares for their social presence, social media’s reputation is in ambiguity.

Influencer marketing expenses have risen during the lockdown but at the same time, it has been the ecosystem of breaking regulations. A huge international scam involving social media marketers developing and running fake profiles and engaging in deceptive business practises recently came to light.

It started when vocal artist, Bhoomi Trivedi, had approached the Mumbai Police and pursued action against a fake profile on Instagram under her name. The investigation that followed revealed that there are around 54 companies in India providing approximately 5 lakh fake profiles for at least 176 accounts. This included many celebrities, artists who were exposed to buying views and followers on their social media channels. However, it became the news of the hour when Rapper, Badshah, confessed to buying fake social media followers and online views on his videos.

Most social media platforms have protections against impersonation and fake profiles under their Terms of Use and may take action if a profile is not run by an individual itself. Platforms like Instagram have in the past deleted accounts that they suspected were using third-party apps to increase their follower count, however, only the person who’s being impersonated can file a report. Twitter accounts that pose as another person, brand, or organization in a confusing or deceptive manner may be permanently suspended under Twitter’s impersonation policy.

How can fake followers be identified?

We are aware of the fact that gaining organic followers and likes for upcoming influencers and digital creators are tough. It attracts them to take the easy way out by buying followers in their initial stages. However, it is not the right solution and may backfire. It can also undermine their authenticity and influence in the influencer market.

What can we do about it?

The onus lies on digital creators/ influencers to be loyal and accountable. Above all, a content strategy should always be a part of your marketing platforms. It is important to identify the key stories and know when to implement them. Social media can also be used to help share such stories, either by one-off updates, or a series of short posts that constructs the story over time.

Agencies, social media platforms and publishers have to align together to keep the playing field fair for all. With right checks and balances, it has to be ensured that the term ‘fake followers’ doesn’t exist. Agencies need to identify crucial metrics before aligning with influencers. To conclude, gaining followers on social media is tough in a constantly changing environment. And influencers and celebrities often seek an easy way out by buying followers in the initial stage.

The author is business head at TopSocial India