Hotstar is the preferred choice for majority of the OTT viewers: Report

According to Axis My India report, OTT penetration stands at 27% 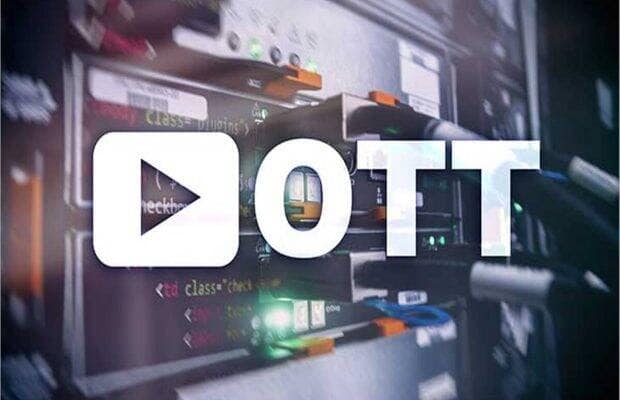 Among top OTT platforms Hotstar, Amazon Prime, Netflix, Jio TV and MX Player were among the top choices, as per the latest Axis My India report. Titled, ‘India Consumer Sentiment Index (CSI)’, the report stated that 27% of people watch OTT, with majority of the OTT viewers falling in the 18-35 age bracket, prefer watching Hotstar, followed by Amazon Prime and Netflix. Furthermore, 27% prefer Hindi and regional websites and apps while 24% prefers English, reflecting 60% of the youth.

This month, Axis My India’s Sentiment Index also delved deeper to understand consumer’s consumption in the digital ecosystem in terms of OTT platforms, language preferences. Consumer sentiment was also tracked to understand their expenses in terms of discretionary products and investment preferences. In addition, the survey tracked consumer’s opinion on India’s performance in the T20 Word Cup.
This insight opens up opportunities for various local as well as national and international players in terms of where & in which form to place their brand content and advertisements, Pradeep Gupta, CMD, Axis My India, said. “With the year approaching to an end, we witness consumer’s gradual return to normalcy though a slight drop in Net Promoter Score also demonstrates that the impact of festive spending is slowly tapering. While media consumptions remain standard for majority, our CSI Survey has further revealed that consumers from the north as well as the south favour vernacular languages when engaging with the digital mediums,” he added.