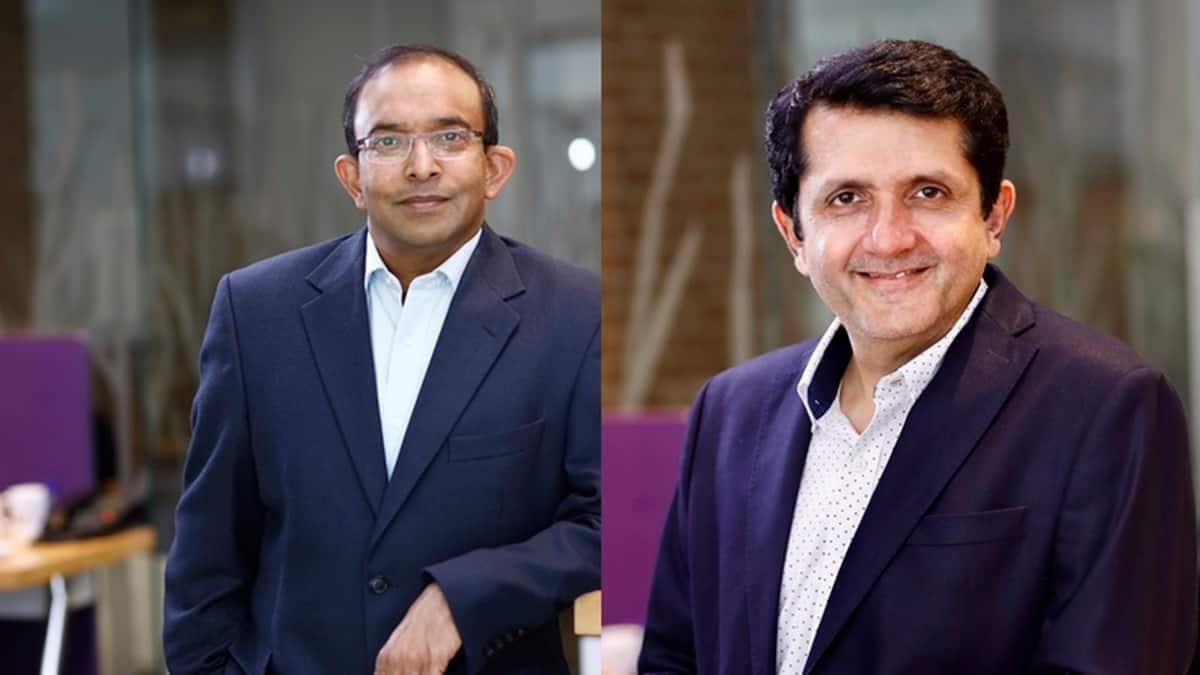 As per GroupM, under the leadership of Mandayam and Lakhani, Mindshare saw a plethora of new business wins, with Oppo, Zomato, Ferrero, Meesho, Uniqlo, IAC, RedBus, Upstox, Polycab, among others

GroupM, the media investment group of WPP, on Tuesday, announced the appointment of Parthasarathy Mandayam as the chief strategy officer – GroupM South Asia and Amin Lakhani, who is elevated to the role of chief executive officer – Mindshare South Asia, which was earlier led by Mandayam.

The role of GroupM chief strategy officer will be to channel data, technology, consumer understanding to chart the growth and transformation agenda. Mandayam’s appointment into the new role is part of the strategy that envisions doubling the focus with a significant shift on new-age technologies, products and offerings that require a transformation of both GroupM and client businesses. He will report to Prasanth Kumar, CEO GroupM South Asia.

With more than 25 years of experience in the advertising and communication industry, Mandayam has managed multiple leadership roles in Mindshare – across data, analytics, strategy, client leadership and business unit leadership. Starting his career with Mindshare in 2009 as head of the newly created ‘Business Planning’ function, he went on to lead the North, East, and South offices. Later as the chief product officer, he led specialist teams in driving strategic initiatives and creating bespoke tools that delivered client delight and recognition.

Lakhani has more than 20 years of experience in various roles in Mindshare and GroupM. In his previous role as chief operating officer- Mindshare South Asia, he has been instrumental in driving the best practices and strengthening key client relationships. Earlier in his career as the leader for Mindshare Fulcrum South Asia, he successfully led the integration of the digital business of Unilever in India. In the new role, he will report to Prasanth Kumar, CEO GroupM South Asia and Helen McRae, CEO Mindshare Asia Pacific.

As per GroupM, under the leadership of Mandayam and Lakhani, Mindshare saw a plethora of new business wins, with Oppo, Zomato, Ferrero, Meesho, Uniqlo, IAC, RedBus, Upstox, Polycab, Great Learning and Preethi, being just a few of those. Mindshare also retained key clients like HUL, The Walt Disney Company, Kellogg’s, Home Center, and Max Fashion in this period.

“Both Maps and Amin are distinguished leaders who have brought energy, skill and leadership to the Mindshare Group over the past few years in office. They have both led the agency with their invaluable expertise bringing immense value for our clients and internal teams. Mindshare’s achievements and client success journeys over the last few years narrate the business acumen of both Maps and Amin. I congratulate them both and wish them the very best for their new roles,” Helen McRae, chief executive officer, Asia Pacific Mindshare, said on the appointment.

“We have witnessed a significant consolidation of existing businesses, with deeper penetration of our new core offerings under their tutelage. Both have been instrumental in strengthening and reinvigorating the agency as it stands today. I have the utmost confidence in their expertise and know that both Maps and Amin will continue to drive innovation and further transformations in their future roles,” Prasanth Kumar, CEO, South Asia GroupM, stated.