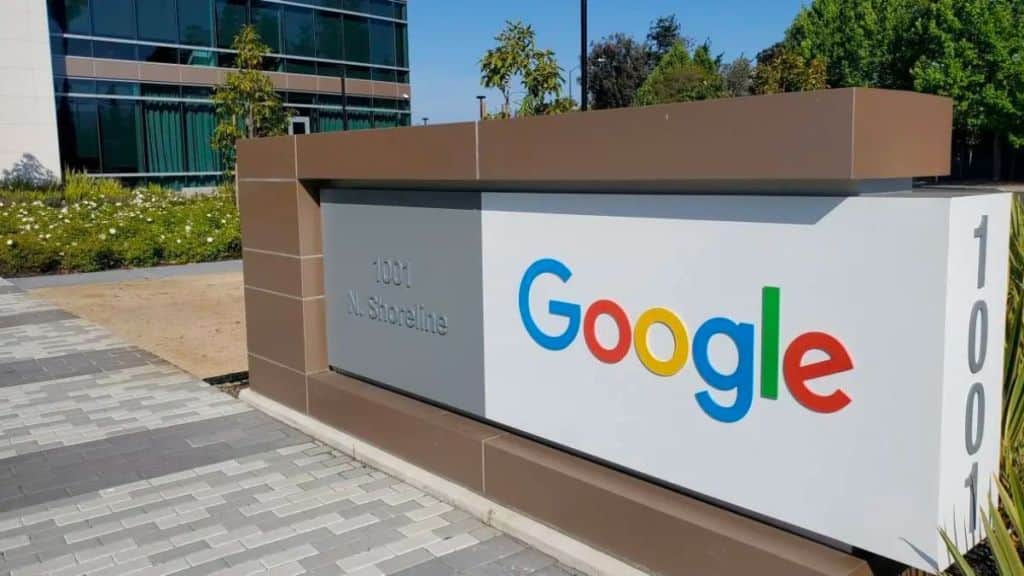 Google ad manager has about 90% share of the U.S. market for ad-serving software, which publishers embed on their websites

A Google service relied upon by many large websites to sell and display ads was down for about three hours Thursday, denying major news publishers revenue during the crucial holiday period, two sources familiar with the matter said.

“The issue with Google Ad Manager has been resolved and ad serving has now been restored for the affected users,” Google said in a tweet on Thursday evening. “We apologize for the inconvenience.”

News websites such as the New York Times, Washington Post, Wall Street Journal and Los Angeles Times were being affected by the issue, one of the sources said.

Another said the lost revenue for one large news website was thousands of dollars an hour and it was coming during a key revenue period as advertisers promote holiday deals.

“This is real economic loss,” the source said.

The New York Times, Washington Post, Wall Street Journal and Los Angeles Times and Google did not immediately respond to requests for comment.

Google in the past has reimbursed clients for certain service issues. Thursday’s outage has been internally deemed a “P0” incident, its highest-priority designation for problems, and some service began resuming after about two hours, a third source said.

Ad Manager has about 90% share of the U.S. market for ad-serving software, which publishers embed on their websites, according to an ongoing antitrust lawsuit Texas and other states have been pursuing against the tech giant.

The lack of competition has left publishers with few back-up options to Google Ad Manager, the sources said, and lawmakers in the U.S. and elsewhere are pursuing legislation to curb Google’s market power.

Google has said it faces plenty of competition and denies allegations about anticompetitive practices.

During the outage, ads continued to appear on Google’s own services such as YouTube.