The campaign has been conceptualised by Bates Indonesia 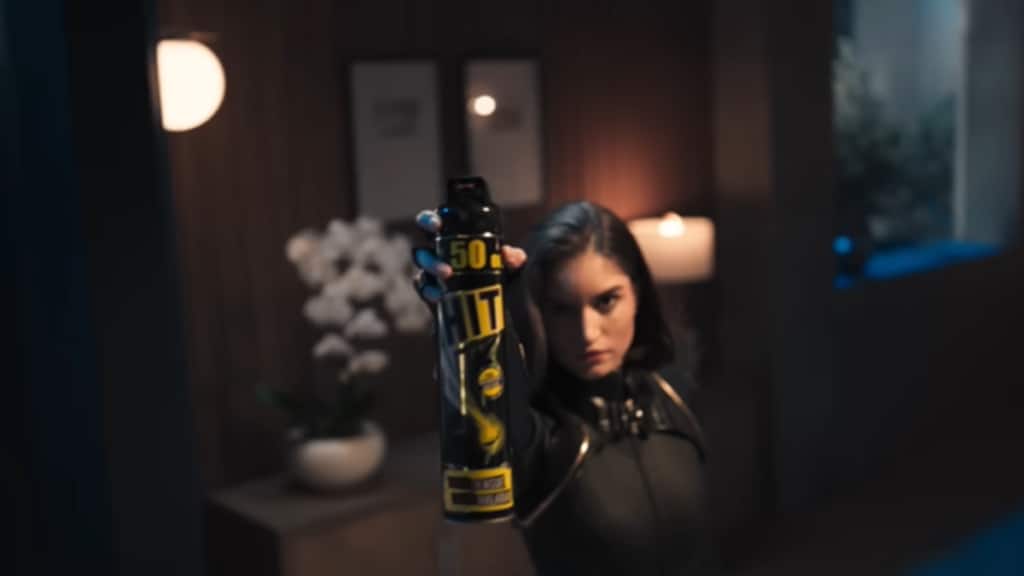 As per the company, Godrej HIT’s products are continuously evolving and getting better to fight pests and keep India healthy.

Godrej HIT has unveiled a new television commercial for Kala HIT Lime. Conceptualised by Bates Indonesia, the film emphasises on the protective instincts of a mother against the danger of mosquitos and highlights the product’s effectiveness in curbing and killing them instantly, thus stopping the spread of dangerous diseases like dengue and malaria.

By consistently driving the message that even a single mosquito can spread deadly diseases like dengue and malaria, Godrej Kala HIT has built consumer relevance, Somasree Bose Awasthi, chief marketing officer, Godrej Consumer Products Limited (India), said. “Since it is now monsoon, mosquitoes pose an even greater risk of infection and disease. The new TVC emphasises the importance of killing them immediately. The only mosquito killer that is guaranteed to kill mosquitoes instantly is Kala HIT. There is no way to know which mosquito is carrying a disease-spreading virus, so we urge people to eliminate mosquitoes immediately,” she added.

Most of the time mothers have a gentle and soft side to them but they can cross all limits for the well-being and protection of their child. This new TVC emphasises on that dark yet firm and protective side of mothers. The film opens with a child playing with his toys, when a mosquito’s shadow is seen covering him as it comes near the child to bite him. The sight of a dangerous mosquito near her child awakens the mother’s protective side and she instantly swings into action and picks up a can of Kala HIT. When she sprays Kala HIT on the mosquito, its aerosol particles shaped like tiny missiles, promptly eliminate mosquitos. “Dark Side of Mom is an act of love, an ‘instinct’ in every mother to protect their family when it matters. In this film, the mother protects her son,” Satriono Kartodimedjo, executive creative director at Bates Indonesia, stated.

As per the company, Godrej HIT’s products are continuously evolving and getting better to fight pests and keep India healthy. The HIT brand has been trusted by its consumers because it has delivered on its promise.