Gizmore ropes in cricketer Dinesh Karthik as its brand ambassador 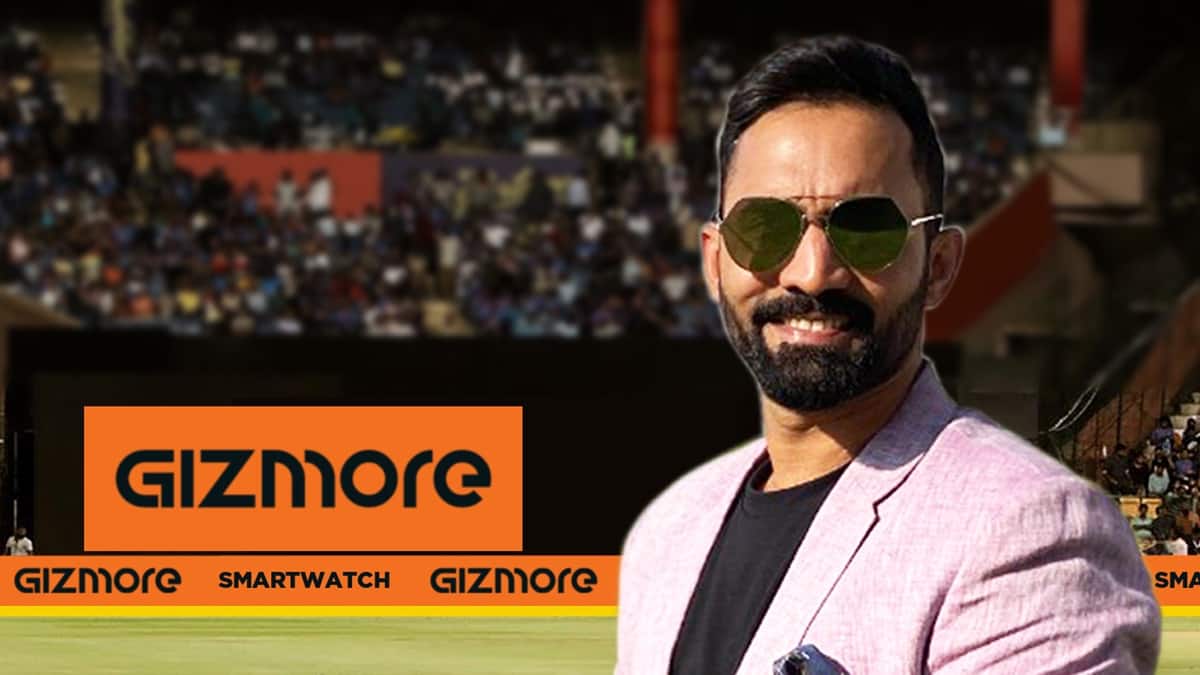 With Dinesh Karthik on board, the brand aims to build a fit ecosystem for the consumers.

Gizmore, India’s accessories, fitness gear, and home audio brand, has appointed cricketer Dinesh Karthik as its brand ambassador. The company claims to focus on fitness, and hence, it is part of the “Swasth Bharat – FIT INDIA” mission. With Dinesh Karthik on board, the brand aims to build a fit ecosystem for the consumers.

As part of the campaign the wicket-keeper batsman is seen promoting the fitness and audio range of the Gizmore. According to Nishant Goel, director marketing, Gizmore Dinesh Karthik has a huge fan base and is a role model for youngsters. “His quest for success and achievement perfectly embodies Gizmore’s personality. He is an ideal brand ambassador for Gizmore, which is founded on the pillars of innovation, longevity and fitness with its new-age products. We are looking forward to scaling greater heights through this association,” he said.

Karthik has represented India in several roles since 2004, including wicket-keeper, opener, middle-order batsman. In this year’s IPL, he has played for Royal Challengers Bangalore (RCB) with his batting and wicket-keeping skills and has emerged as a part of the playing eleven for the upcoming T20 World Cup. “As an athlete, I’ve always believed in continuously pushing the limits and raising the bar for performance. And Gizmore, as a brand too, has a similar ideology and has a robust portfolio of new-age fitness and audio products for young India,” Karthik said.

Recently, the company rolled out its first smartwatch The GIZFIT 910 PRO, priced at Rs 2,499. The watch has a 1.69-inch screen with a brightness limit of 500 nits brightness encased in a metallic shell. It comes with in-built AI voice assistant, bluetooth-calling capabilities, water resistance, GPS-based navigation and a seven-day batter life.