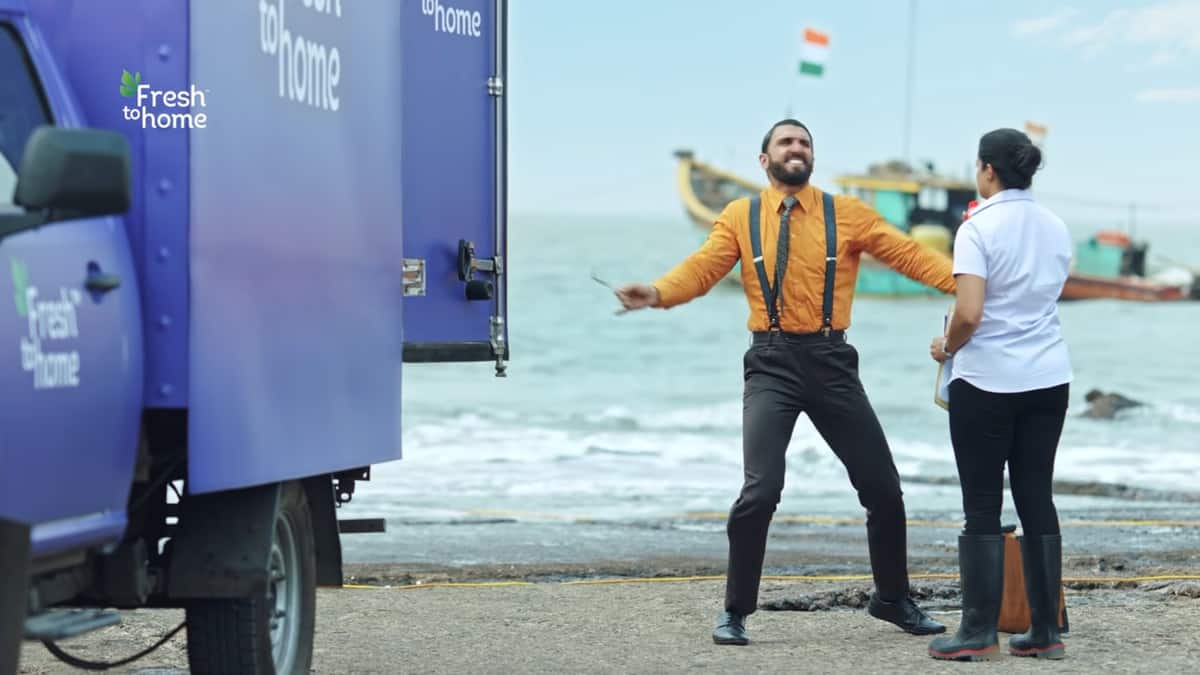 The campaign has been conceptualised by Ogilvy, while the visual and packaging identity has been developed by Action and Company

The company began its journey with the desire to find safe and hygienic fish and meat to consume, Shan Kadavil, co-founder, FreshToHome, said. “That’s the core of everything we do. We take no shortcuts and believe it’s the small, steady steps that make all the difference. Through our campaign, we strengthen our platform’s stance of making only those products available that are without any growth inducing hormones, artificial preservatives, chemicals. And, to deliver this message, we have Ranveer Singh on board as the brand ambassador,” he added.

The campaign consists of two films to deliver the brand message. The films showcase Singh playing the character of a slimy salesman who tries his best to sell short cuts / preservatives / chemicals and formalin to people at FreshToHome.