Fresh off the studios 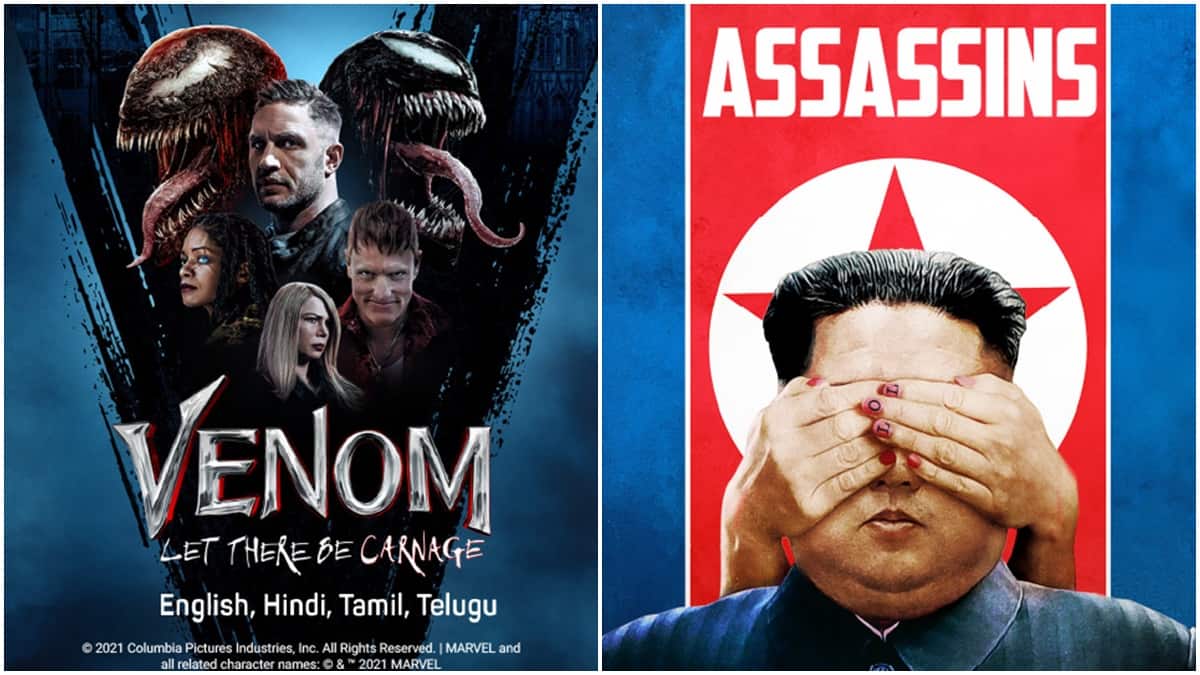 When film exhibitions were put on hold indefinitely in 2020, online ticketing platform BookMyShow was out of its primary source of revenue. In July that year, it launched a service that enabled live entertainment to be streamed online for a fee. By February of 2021, the company forayed into the niche transactional video on demand (TVoD) space with BookMyShow Stream. The first few movies available to purchase and rent on the platform included Tenet and Wonder Woman 1984.

A year on, BookMyShow Stream has showcased 1,900 titles, including three recently launched TV series. According to a Statista report, revenue from India’s pay-per-view or TVoD segment is estimated to reach Rs 1,890 crore in 2022. Can BookMyShow carve a sizable market for itself in this space which is yet to see many takers in India?

Ashish Saksena, COO – cinemas, BookMyShow, says, “The TVoD window, which falls between the theatrical window and the OTT streaming window, was apt for us because it does not impact our relationship with studios and was non-existent in India.” Hollywood studios, namely Sony Pictures, Warner Brothers, Universal Pictures, and Paramount Pictures, have partnered with BookMyShow — all their upcoming movies will be available on BookMyShow Stream, irrespective of whether they are released theatrically in India. BookMyShow is renting/ selling movies on a revenue sharing model with these studios. Around six new films are premiered every Friday, and several can be pre-booked. Around 40% of the content on the platform is exclusive to BookMyShow.

The BookMyShow ticketing app, too, hosts the Stream service. About 35% of users that Stream has attracted over the past one year were fresh users on the BookMyShow platform. About 58% of Stream users are from Mumbai, NCR, Chennai, Kolkata, Hyderabad, Pune and Bengaluru. And more than 60% are less than 35 years old. Analysts say that the people willing to pay per view belong to the larger cohort who are SVoD subscribers.

TVoD draws viewers who may have missed watching a movie in a theatre, but would still want to watch it at the earliest. Lloyd Mathias, business strategist, calls the pay-per-view market in India “small but lucrative”. “Consumers may be willing to pay for premium content on a transaction basis subject to their affinity for the programme,” he says. To appeal to such consumers, BookMyShow has made 25 of its titles available in 4K resolution.

Analysts say that the value proposition of TVoD in India may not be that lucrative because of the inherent pressure on pricing in the online video streaming market. Netflix recently slashed its prices, and others like Disney+ Hotstar and Zee5 are experimenting with various pricing strategies to acquire customers. Indian consumers are known to prefer bundled offers over à la carte. According to industry estimates, only 30% of India’s video streaming platform users are paying subscribers, and 90% use bundled services.

Consequently, purchasing one movie at a time — a recent release could cost as much as Rs 689 on Stream — is less likely to excite consumers who could access deep libraries of content for Rs 500-1,500 per year. “TVoD experiments with Bollywood movies like Khaali Peeli and Radhe were not successful from a monetisation point of view, as most Indian consumers prefer not to pay to watch content online. Piracy is another threat to this market,” says Karan Taurani, senior vice president, Elara Capital.

Exclusivity and timing of the release on a TVoD channel will be crucial in attracting users, says Nikhil Dalal, engagement manager, RedSeer Consulting. “If BookMyShow is able to bag the streaming rights for a highly anticipated show or movie, fans may be willing to pay and watch,” Dalal adds. BookMyShow is now streaming TV shows such as The Sister and The Investigation exclusively. But neither of these are heavily marketed in India.

For now, it is mainly the Hollywood studios that have embraced TVoD in the Indian market; Indian studios remain skeptical. Saksena says, “The TVoD window has not yet been recognised by Indian studios. This window does not compete with SVoD and presents an extra revenue channel for the makers.” The TVoD window follows the six–eight-week theatrical window and a two–four-week premium VoD window (a transactional VoD offering parallel to theatrical release or immediately thereafter).