As part of the launch, the company has released a set of short films that establish the identity. 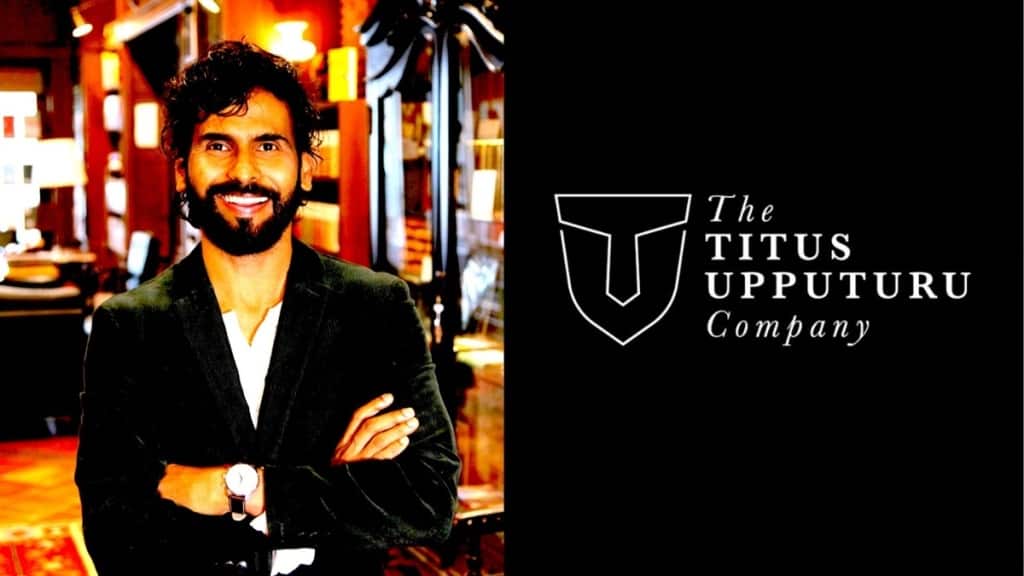 Along with brand strategy and static creative solutions across mediums and platforms, we will offer our expertise in video too, Upputuru said.

Titus Upputuru, who was previously associated with Taproot Dentsu as national creative director, has now launched his own advertising and films firm, The Titus Upputuru Company. As part of the launch, the company has released a set of short films that establish the identity.

“I have been in this industry for 25 years now. I thought a Silver Jubilee is perfect time for me to launch this company. I thank God for every milestone, for every moment during this incredible journey. In my career, I have always been interested in the craft of writing, art direction, design, and photography. Over the last decade or so, I have also had the opportunity to direct ad films and short films for brands. I wanted to combine these skill sets and offer the last mile in execution too, because execution is what the audience ultimately sees. We all know that video sits right on top of the marketing tools that marketers are using today across the world. So, along with brand strategy and static creative solutions across mediums and platforms, we will offer our expertise in video too,” Upputuru said.

The film titled ‘Birds’ shows a pair of birds forming the eyes of the face, before flying off in the skies. The film titled ‘Police’ shows a couple hiding inside a car even as a transmission of police conversation is heard in the background. The film titled ‘Window’, shows a woman constantly peeping down as if waiting for someone, even as a soldier’s face emerges from the initials. The film titled ‘Biker’ shows a go-pro view of a motorcyclist, riding in reverse gear to the beats of a Hindi rap song. The fifth film, set to a dark track of horns shows a ‘Pirate’ emerge in deep-sea waters. The 12-second films use illustration, design, music, and drama to bring out the unique identity of the company.

“We are excited to tell stories using different mediums. The idea is to keep human at the heart of it and manifest empathy. People still choose brands that have a certain quality about them, that profess a certain human belief; brands that move people, that respect them. As a creative led company, we will wish to partner such brands, while obsessing about craft,” Upputuru added.