Fabriclore has raised $240,000 in Pre-Series A funding 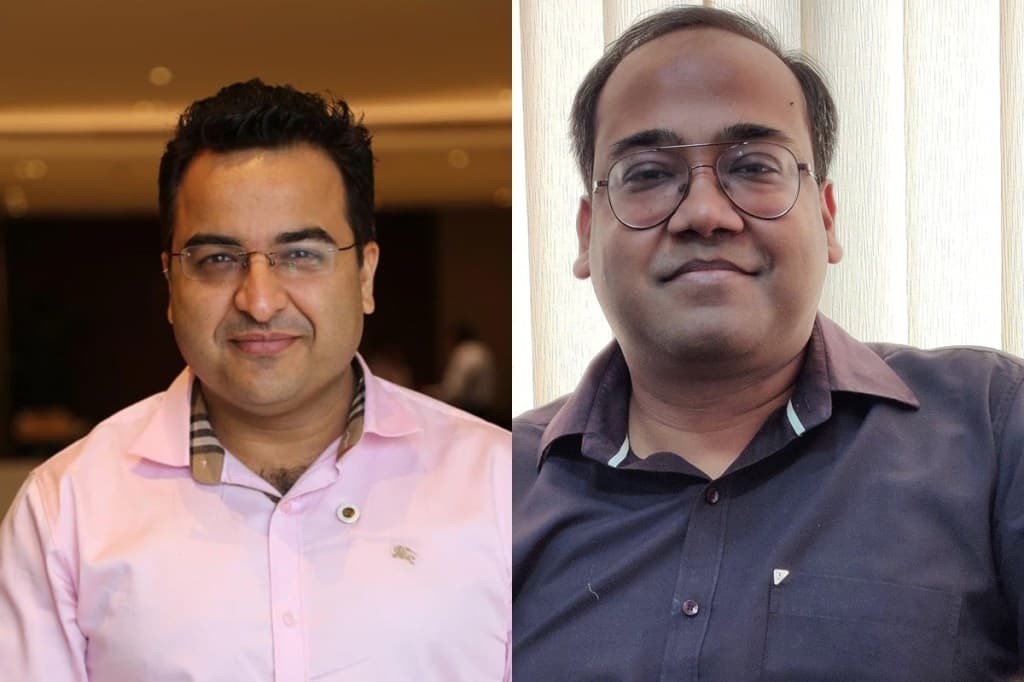 Direct-to-consumer (D2C) focused venture capital fund Fluid Ventures on Friday said it has marked its debut investment in Fabriclore from its Rs 80 crore fund. Fabriclore, a Jaipur-based digital retailer of fabrics, has raised $240,000 in its Pre-Series A round, led by Fluid Ventures. The fund will primarily be used for customer acquisition and international expansion. “We invest in startups that have successfully executed their capability and have achieved customer validation in the addressed market. In Fabriclore we found a startup which has defined competitive advantage,” Amit Singal, general partner, Fluid Ventures, said.

As stated by Singal, Fluid Ventures not only provide funds but also provides hands-on support to the startups in achieving business milestones. In addition, the total of Rs 80 crore fund will be deployed in D2C Indian products and brands over the next three years, Singal noted. While the fund announced its first close this year in May 2021, it is going to invest in 15 D2C startups from its fund by participating in Pre-Series A and Series A rounds with a ticket size of Rs 2-4 crore per deal.

Fabriclore offers wide range of fabrics and produces versatile fabric catalogues on a digital platform. It offers customisation of garments, accessories and home furnishing along with maintaining the quality of the fabrics. The company has acknowledged an annual revenue requirement (AAR) of Rs 11.25 crore for the year 2021-22, Fluid Ventures claimed in a statement.

“While investment in D2C companies seemed risky to many investors because of the pandemic situation, we at Fluid Ventures felt it was necessary to boost up the morale of our home-grown D2C start-ups. D2C is the way ahead and the entrepreneurs need our encouragement and support. We will continue to provide it,” Dhianu Das, general partner, Fluid Ventures, stated.