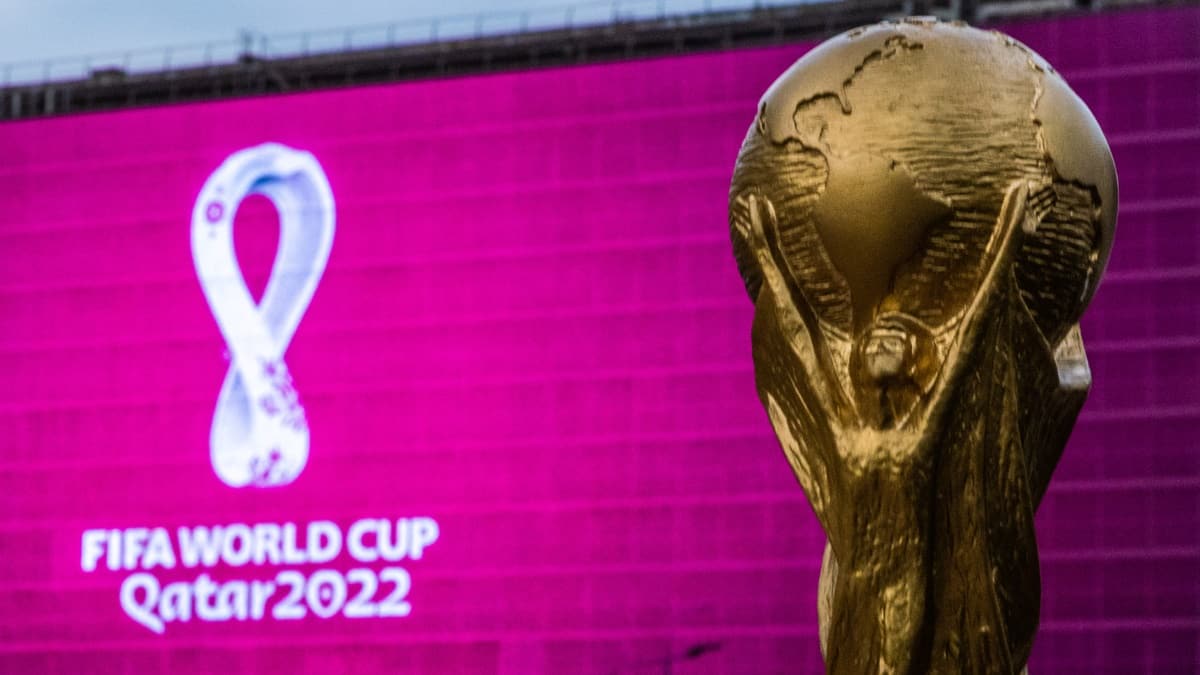 The deal also covers the 2023 Women's World Cup being hosted by Australia and New Zealand.

FIFA got a first new American sponsor of the men’s World Cup in 11 years on Monday, signing a deal for this year’s tournament in Qatar with blockchain technology provider Algorand.

The value of the World Cup sponsorship, at a third-tier regional level covering North American and European rights, was not disclosed. FIFA has set a target of earning $7 billion total revenue in its four-year commercial cycle that ends in Qatar.

Also Read
WinZO brings Youtuber CarryMinati on board as its brand ambassador
Cannes Lions 2022: From Multisearch to reflecting diversity, how Google aims to up the ante on Search
IPL Media Rights: BCCI hits a six while Viacom18 and Star India scramble for the ball
OMTV appoints Sahil Kiran Vaidya as head of business and strategy

The deal was announced in Los Angeles where FIFA president Gianni Infantino attended a business conference.

FIFA operations are turning toward North America ahead of the expanded 2026 World Cup being hosted by the United States, Canada and Mexico. It should be a commercial boon with 48 teams competing instead of 32, playing a total of 80 games instead of 64.

Still, Algorand is the first new U.S.-based sponsor for FIFA’s marquee World Cup since 2011. Johnson & Johnson signed just for the 2014 edition in Brazil, which was a key market.

The past decade saw FIFA implicated in a U.S. federal investigation of corruption in international soccer and struggle to add American brands to join long-term partners Coca-Cola, Visa, McDonald’s and Budweiser.

Until recent months, FIFA signed nearly all of its sponsors for the 2018 and 2022 tournaments with firms from the host countries — Russia and Qatar, respectively — and China.

FIFA has now targeted the tech sector and in March announced a 2022 tournament deal with a cryptocurrency platform, Singapore-based crypto.com.

Algorand founder Silvio Micali said in a FIFA statement his company could help “transform the way we all experience the world’s game.” The deal also covers the 2023 Women’s World Cup being hosted by Australia and New Zealand.

Read Also: How gaming companies are modifying their products to suit the user’s demands