The Real Cricket Championship will be operated by Jet Skyesports Gaming Pvt. Ltd. 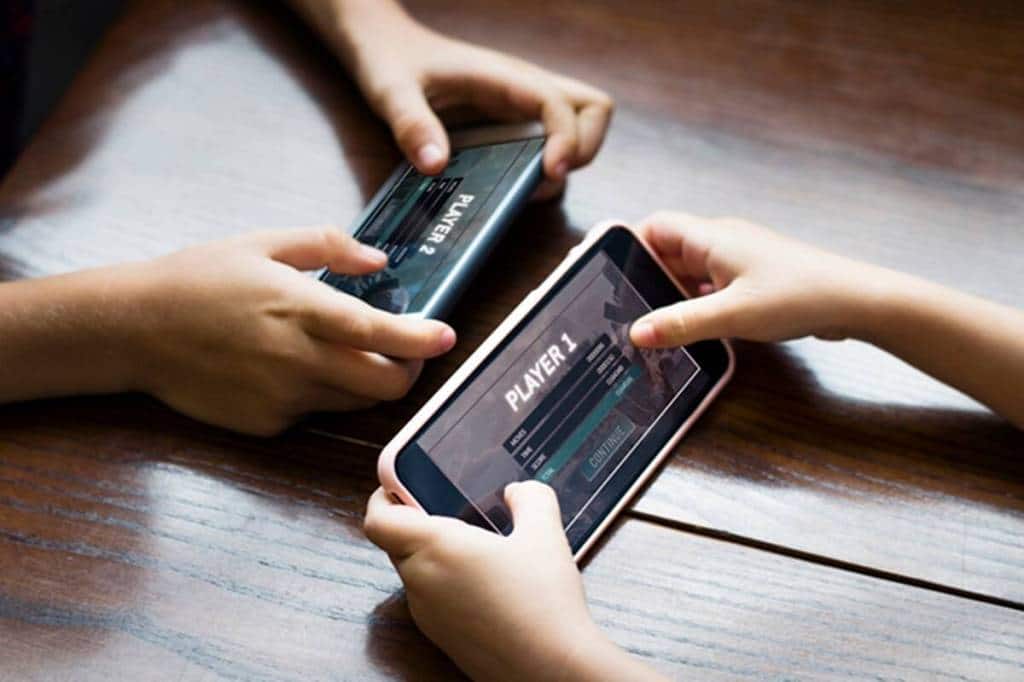 The tournament will see qualifiers in every state following which the state winners will participate in national tournaments leading up to a nationwide tournament.

JetSynthesys in association with the Federation of Electronic Sports Associations of India (FEAI) has announced an esports cricket tournament – Real Cricket Championship. Real Cricket is developed by JetSynthesys’ subsidiary; Nautilus Mobile. The e-cricket world series and tournament will be operated by Jet Skyesports Gaming Pvt. Ltd.

The tournament will see qualifiers in every state following which the state winners will participate in national tournaments leading up to a nationwide tournament. This tournament will be held under the aegis of FEAI. “Cricket enjoys widespread popularity in the country and remains a key focus for us. It is a celebrated sport that is entrenched within the DNA of Indians. In fact, its popularity and following is mirrored in the cricket skill-based gaming category. We wanted to bring together cricket and gaming very early on with the help of our games like Sachin Saga Cricket Champions and Real Cricket. It’s a pleasure to be able to host and inaugurate the Real Cricket Championship for Indian esports players with FEAI along with Nautilus and Skyesports,” Rajan Navani, founder, JetSynthesys Pvt. Ltd. said on the launch.

“It is our endeavour to build the Esports ecosystem with multiple tournament IPs for India and create a strong talent pool for the world stage. We are pleased to launch this tournament with JetSynthesys. Real Cricket is poised to be the biggest online cricket experience spanning across geographies in terms of participation and talent. It is a true testimony to what we at FEAI would like to achieve for esports in terms of format and reach. We look forward to collectively making it a big success,” Vaibhav Dange, founding director, FEAI, stated.

“The gaming industry in India has skyrocketed, with esports leading the growth chart, and we feel immense pride in hosting India’s biggest cricket esports tournament. Esport embodies the digital manifestation of traditional sport such as cricket. Like traditional sports, esports also requires time to train and practice. Keeping this in mind we are glad to be recognising the talent of esports players and giving them a platform to showcase their talents,” Anuj Mankar, senior vice president – gaming at JetSynthesys and architect of Real Cricket stated.

Follow us on
Latest News
History on the side of bulls during US midterm elections
RBI forward contract, weak $ may have aided Forex reserves 
ASL plans to expand its operations to the US, UK and China; eyes a net revenue of Rs 60 crore in FY23
Strong Q2 drives SBI, BoB stocks to new highs
Adani Enterprises now among top 10 most valued listed firms 
Nippon Life, Birla Sun eye merger
Competition in paints sector to intensify with Grasim’s proposed foray; pricing to be key, say analysts
Photos
Dazzling & Astounding! Proposed design of the to-be redeveloped Dakaniya Talav Railway Station in Rajasthan-PHOTOS
3 days agoNovember 5, 2022
Heart-wrenching! Here is a look at Morbi and the suspension bridge that collapsed
1 week agoOctober 31, 2022
In Pictures: PM Modi in Kargil to celebrate Diwali with soldiers, says, ‘All of you have been my family for years now’
2 weeks agoOctober 24, 2022
Read More
×
Agoda ropes in Rashmika Mandanna for launch of digital ad campaign
UNIVO names Abhishek Ajmera as its new chief sales and marketing officer
Galaxy Racer joins hands with Sunburn for Valorant India International
People under 30 likely to trust social media sites as much as national new outlets: Report
Prime Video mobile edition available for Rs 599 per year
Lotus Make-Up names Vaani Kapoor as its brand ambassador for Proedit and Ecostay range