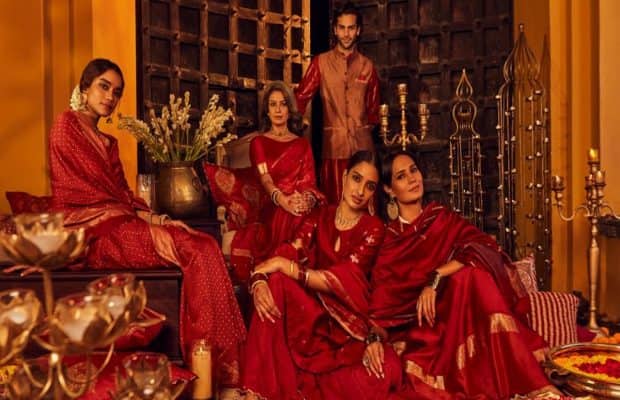 While Fabindia pulled its advertisement following the spark, many experts believe that brands need to stay true to their purpose and voice.

The #Boycott trend on social networking platform Twitter is no longer a new event, especially when it comes to brands. The latest in this list is Indian retailer Fabindia, which recently caught the eye of netizens for its new Diwali collection ‘Jashn-e-Riwaaz.’ While several netizens slammed the brand for branding Diwali as anti-Hindu, many even blamed it for an “attempt of forceful cultural appropriation of Hindu festivals.” Even BJP MP Tejasvi Surya took to the platform to share his thought. “This deliberate attempt of abrahamisation of Hindu festivals, depicting models without traditional Hindu attires, must be called out. And brands like @FabindiaNews must face economic costs for such deliberate misadventures,” he said.

While Fabindia pulled its advertisement following the spark, many experts believe that brands need to stay true to their purpose and voice. Moreover, they should not cower down at the slightest hint of controversy. “FabIndia’s campaign Jashn-e-Riwaz was in no way trying to harm or attack the Hindu sentiment. As a brand, Fabindia stands for the celebration of Indian culture and it has always maintained a secular tone of voice across all its communication. Removing an ad that appears offensive to a select few is like playing to an individual sentiment rather than a collective voice. Unfortunately, brands fear the individual sentiment snowballing into a collective voice which is why they have no choice but to comply,” Rutu Mody Kamdar, founder, director, Jigsaw Brand Consultants, said.

Interestingly, Fabindia is not the only brand to have come under the scanner. Last year, jewellery brand Tanishq drew the ire for its Ekatvam campaign featuring an interfaith baby shower that was claimed to be promoting ‘love jihad’ and ‘fake secularism’. Recently, Manyavar’s Kanyadaan advertisement featuring Alia Bhatt was also in the middle of a controversy as netizens believed it criticised Hindu rituals. According to Suman Srivastava, director, Samhita, in a polarised world, brands cannot be neutral. “In any case, neutral brands are colourless and inspire less passion. It is better for brands to be clear about their values and attract those who resonate with those values,” he added.

For Soumitra Patnekar, strategy lead, Enormous, today, brands are increasingly being bullied and are fearful of the repercussions that they may face going forward. “Everything today is seen through a political lens especially when it comes to showcasing Indian culture. In reality, the target group for Fabindia is immune to such bigotry. Moreover, boycott culture has very little shelf life. It dies down in a week’s time, and people will be on the lookout for something new,” he stated.

Read Also: Safety on the Internet has become the most important thing not only to us at Google but to everyone in society: Sanjay Gupta