The campaign has been conceptualised by What’s Your Problem, a Wondrlab company 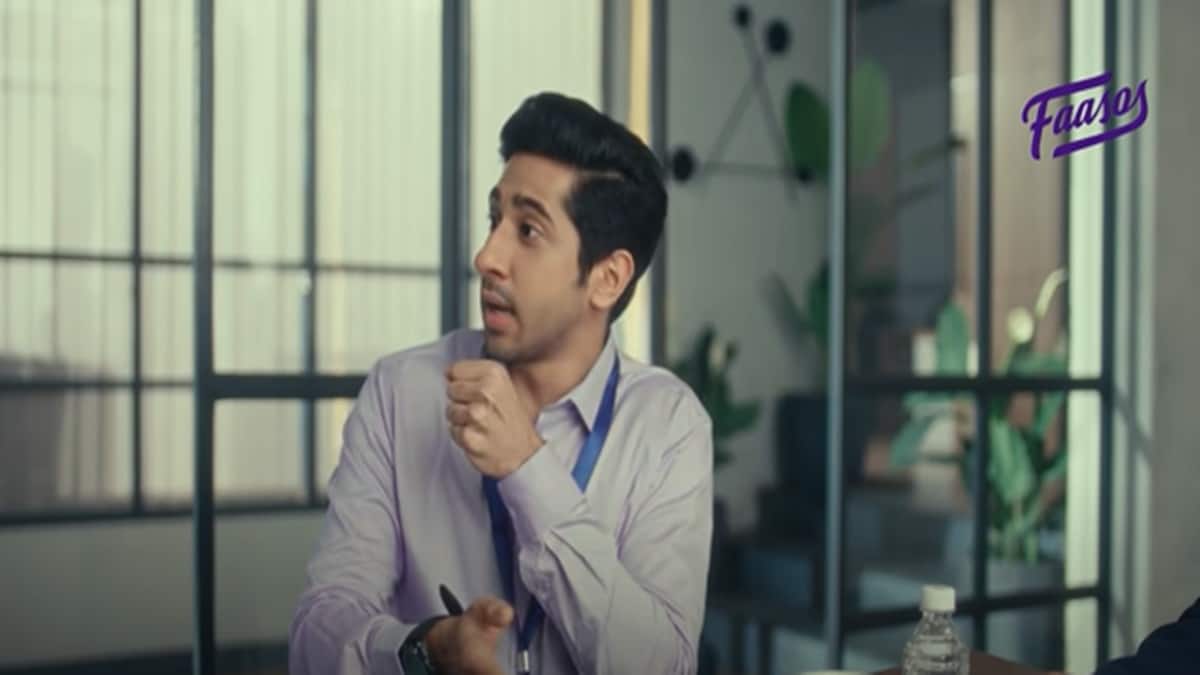 The first film for the campaign is released across various digital channels and platforms, including social media, OTT platforms

Rebel Foods has unveiled its new campaign ‘Boring Hata, Faasos Manga’ for its food brand Faasos. The campaign highlights the message of breaking out of a routine and exploring options offered by the brand. Conceptualised by What’s Your Problem, a Wondrlab company, the first film for the campaign is released across various digital channels and platforms, including social media, OTT platforms. The campaign will be promoted through digital and influencer marketing.

What’s Your Problem came up with a campaign which is in tune with the world today, Indrajit Ghosh, vice president, marketing communications, Rebel Foods stated. “With life resuming its pace, this campaign has come at the right time. No one enjoys eating the same things repeatedly, especially when there are so many options out there to choose from. We are sure that everyone feels the same frustration with the repetition of food, we are just voicing it out on everyone’s behalf through this campaign,” he added.

The campaign features actors Anchal Singh and Vihaan Samat, who take a stand against boring meals, making their frustration heard in the film. They are seen venting and switching to Faasos wraps across fast-food situations such as working lunch, house parties, and date nights at home.

For Amit Akali, co-founder and chief creative officer, Wondrlab, some food items have become the default choice for certain occasions. “Be it sandwiches for working lunch or pizza at house parties, eating the same food has bored the consumer, who today, is looking out for new and exciting options. Based on this insight, we became the voice of the consumer and gave them an alternative in the form of Faasos,” he said.