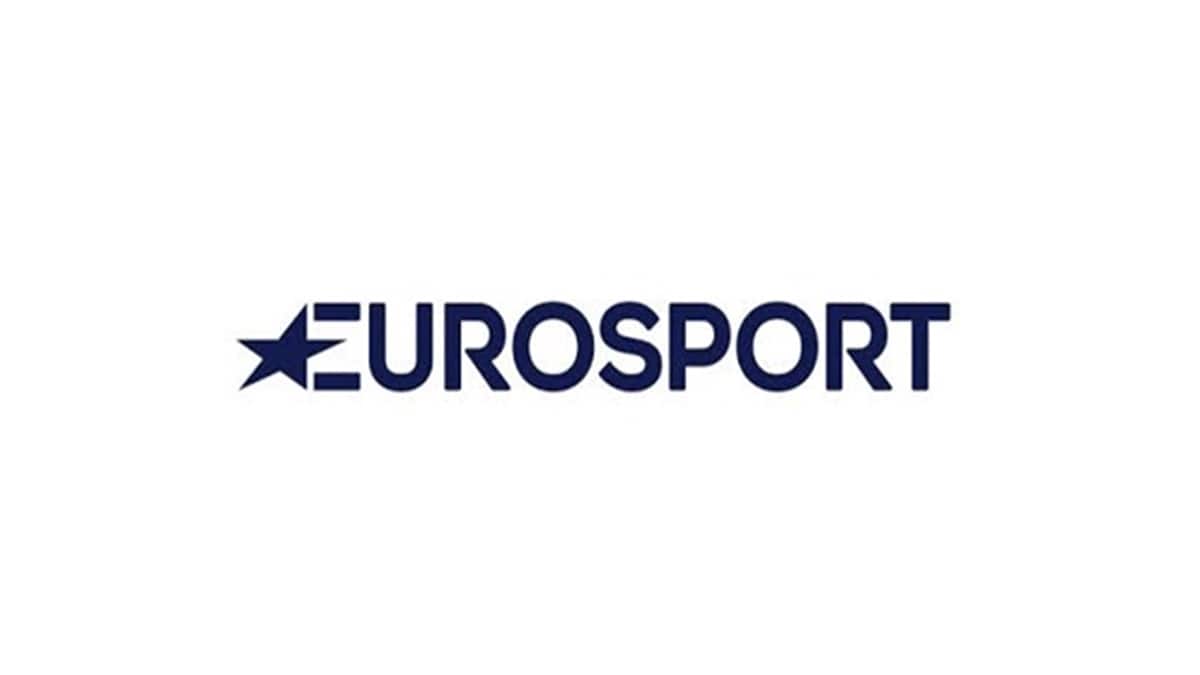 The championship will also act as the final stage of Asian qualification for the 2023 FIFA Women's World Cup, an official statement said

Eurosport India, Discovery Network’s sports brand on Friday announced the acquisition to broadcast rights for the 2022 AFC Women’s Asian Cup. Eurosport India were awarded the PayTV broadcast rights for the Indian market from Football Sports Development Limited (FSDL) who have the media rights for all Asian Football Confederation (AFC) competitions in the Indian subcontinent region till 2024. India will host the 20th edition of Asia’s showpiece women’s football tournament between January 20, 2022 and February 6, 2022.

The 2022 AFC Women’s Asian Cup will be held across three venues in India featuring a total of 12 teams divided in three groups, contesting for the coveted title. Hosts India is placed in Group A, along with China PR, Chinese Taipei and IR Iran.

The tournament will begin in a round robin format where each team will face the other three teams of the group to secure a place in the quarter finals which will be held on January 30, 2022. The semifinals and the final matches will be played on February 3 and February 6, 2022 respectively. The championship will also act as the final stage of Asian qualification for the 2023 FIFA Women’s World Cup, an official statement said.

Eurosport India provides audience with local coverage of some of the biggest leagues in world football including the Netherlands’ Eredivisie and the USA’s Major League Soccer (MLS). It has also allowed Indian football fans to cheer for their national team during FIFA friendlies and South Asian Football Federation (SAFF) Championship matches along with broadcasting the inaugural season of the Hero Futsal Club Championship. Eurosport India is also home to other sports properties such as the Euro League, MotoGP, Formula 2, All Elite Wrestling, PFL, PGA Tour, Asian Tour, ATP Cup, among others.