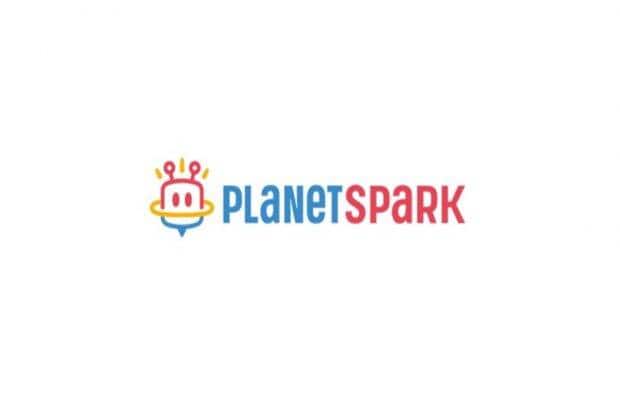 To unveil its new branding, PlanetSpark staged a #BigReveal campaign on LinkedIn

EdTech PlanetSpark has announced the launch of its new visual identity. The re-branding which has been conceived and executed by Dev Kabir Malik comprises new visual assets including a revamped logo. The brand has adopted a new identity that not only resonates with its target group but also represents its mission of training young children in communication.

In addition to effectively communicating PlanetSpark’s niche and key brand promise, the new assets also demonstrate its international stature. To unveil its new branding, PlanetSpark staged a #BigReveal campaign on LinkedIn that included multiple polls, contests, quizzes and live videos, wherein the brand’s leadership shared their vision behind this revamp, and also answered the questions of community members. A highlight of this campaign was PlanetSpark and hundreds of its team members making the new logo their LinkedIn display photo in a synchronized manner, to make the #BigReveal a success, on the platform.

“One of our key objectives behind this rebranding was to humanize our brand, which reflects very well in the new logo. With this new identity, we aim to instill a sense of belongingness, fun as well as curiosity, amongst students. We believe that PlanetSpark being a platform exclusively for kids, should also be visually representative of and appealing to them,” Maneesh Dhooper, co-founder, PlanetSpark, said.

“This rebranding is a step forward for PlanetSpark to become globally synonymous with terms like public speaking, communication, and English speaking. We envision our brand to be the go-to destination for communication skills and public speaking for kids around the world. A new dynamic and scalable brand language such as this further solidifies PlanetSpark’s image as the uncontested communications leader for children,” Kunal Malik, co-founder, PlanetSpark, stated on the rebranding move.